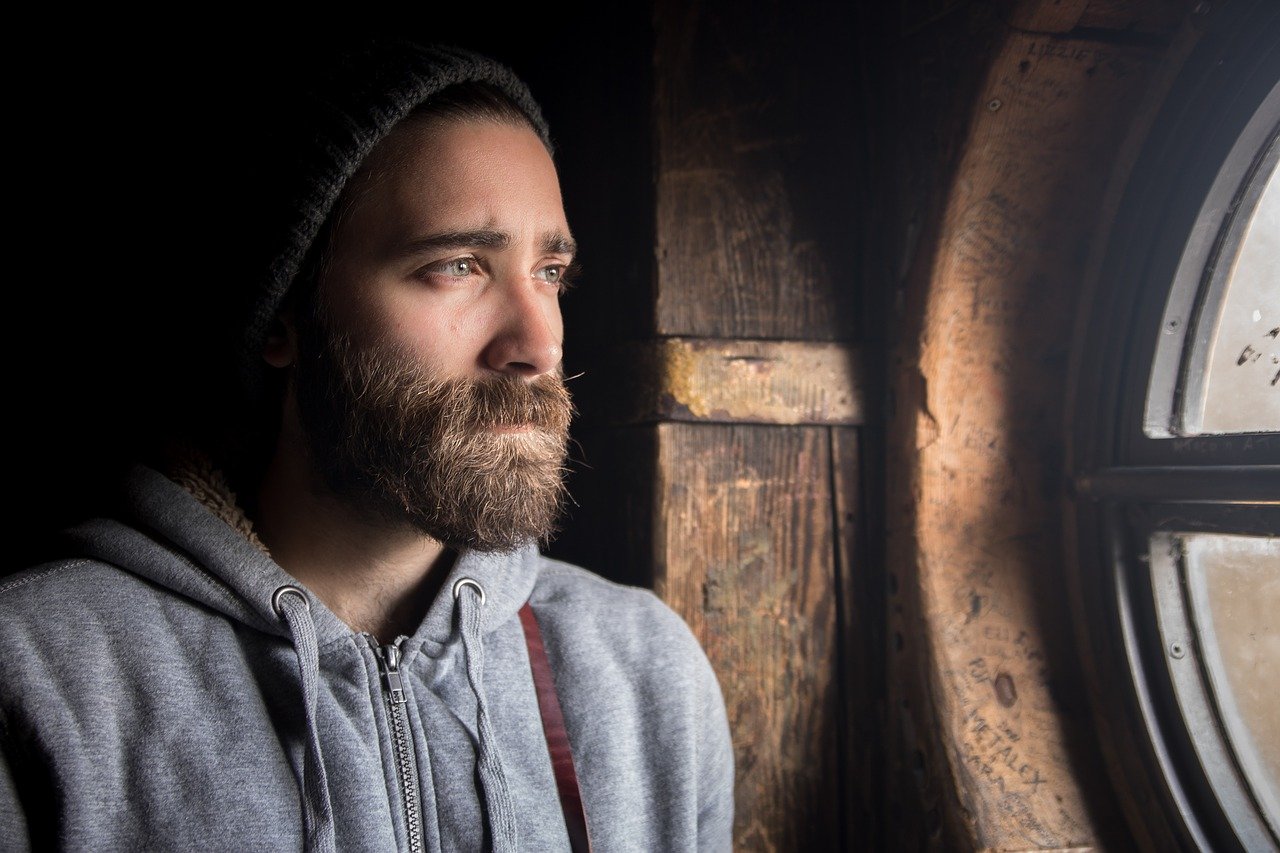 It’s kind of hard to work on a relationship if you’re not in the relationship anymore. Also, there are three obvious problems…

So my girlfriend and I have been together for 3.5 years, we have a house together, we have pets together, we have a life together, we’re basically married, we’ve talked of marriage and children in the near future. But the past few months she has seemed off. I asked what was wrong but she would never get into it. So she eventually did last night. She told me she wants a break. She said she feels like she is getting cold feet lately and she doesn’t know why and she feels like she’s at a crossroads in her life and she has to decide now if she wants to be with me forever or end it. She said her main goal by doing this is to try to get the spark back in the relationship and she feels like she has gotten complacent and has been taking me for granted and she thinks by taking a break she will remember all the reasons she loves me and why I’m special and she’ll miss me and this will get the spark back in our relationship. It makes me feel like a little better that her reason for doing this is to try to improve the relationship, but it still sucks to know that she feels like she has to do that to love me again like she did before.

I don’t know what to think about it. Or is she just saying that is her reason to try and let me down slowly? And even if it is the truth do you think it could really work? Will it only work for a short time and then these feelings will come back to her? Do breaks ever actually work? Anyone have experience with it working out and going on to live happily ever after?

I think she was listening to her friend a little too much, because one of her friends that she talked to about this situation said that her and her boyfriend did a break for about 3 weeks and since they got back together they’ve been the happiest they’ve ever been, so maybe she really just thinks this will work for her since it worked for her friend? Should I give her her space and go completely no contact for a while? Or keep some mild contact (text every now and then)? For people who have gone through this and came out the other side successfully or unsuccessfully, what worked and what didn’t?

TL;DR: My girlfriend wants a break. Does that ever work? Should I cut off all contact and give her lots of space until she makes her decision?

The first obvious problem is that women, being women, can ALWAYS easily get laid. She probably already even knows who she wants it to be. If she doesn’t, she’ll be on Tinder 5 minutes after the “break” starts and picking out which guy she wants to rail her. Let’s put it this way; it’s highly unlikely that she isn’t going to take this opportunity to have sex with some other guy.

The second problem is that she may be calling it a “break” and putting a nice spin on it: “Oh, I just want to remember how special you are, sweetie,” but it’s actually a “break-up.” She is looking at their relationship, their house, and their everything and saying, “I don’t place a high value on this anymore.” Because if she placed a high value on the relationship, she would never even consider doing something like this. She may be a wonderful woman and have a lot of great qualities, but she’s not into him anymore. Incidentally, I looked back through some of this guy’s other posts and found him complaining a month ago that she was uninterested in sex. This is not a relationship that probably has a bright future even if she were to come back.

The third problem is that this is all SO MANIPULATIVE. They have a house together and she wants to check out of the relationship to do whatever she wants: “It doesn’t count! We were on a break,” while he’s supposed to what? Pine away while he hopes and prays she comes back to him? Sit around waiting for his baby to decide that she loves him again? Screw that.

Whether he wants her back or doesn’t, he should do the same thing. Tell her that this wasn’t what he wanted, but no matter how she phrased it, she just broke up with him. Then he should start trying to figure out how to split the house and the pets while he looks for a new girlfriend. This does a number of things. It acknowledges the reality of the situation. It lets her know that he’s calling her on her BS. If he wants her back, it makes her realize that he’s not going to be waiting around for her like a simp. She could genuinely lose him. What will happen from there? It’s hard to say. Some people do take breaks and recover from there. However, odds are, if they’ve gotten to this point, they’re done. Whatever the case may be, his best course of action is proceeding as if they are done and see what happens from there.