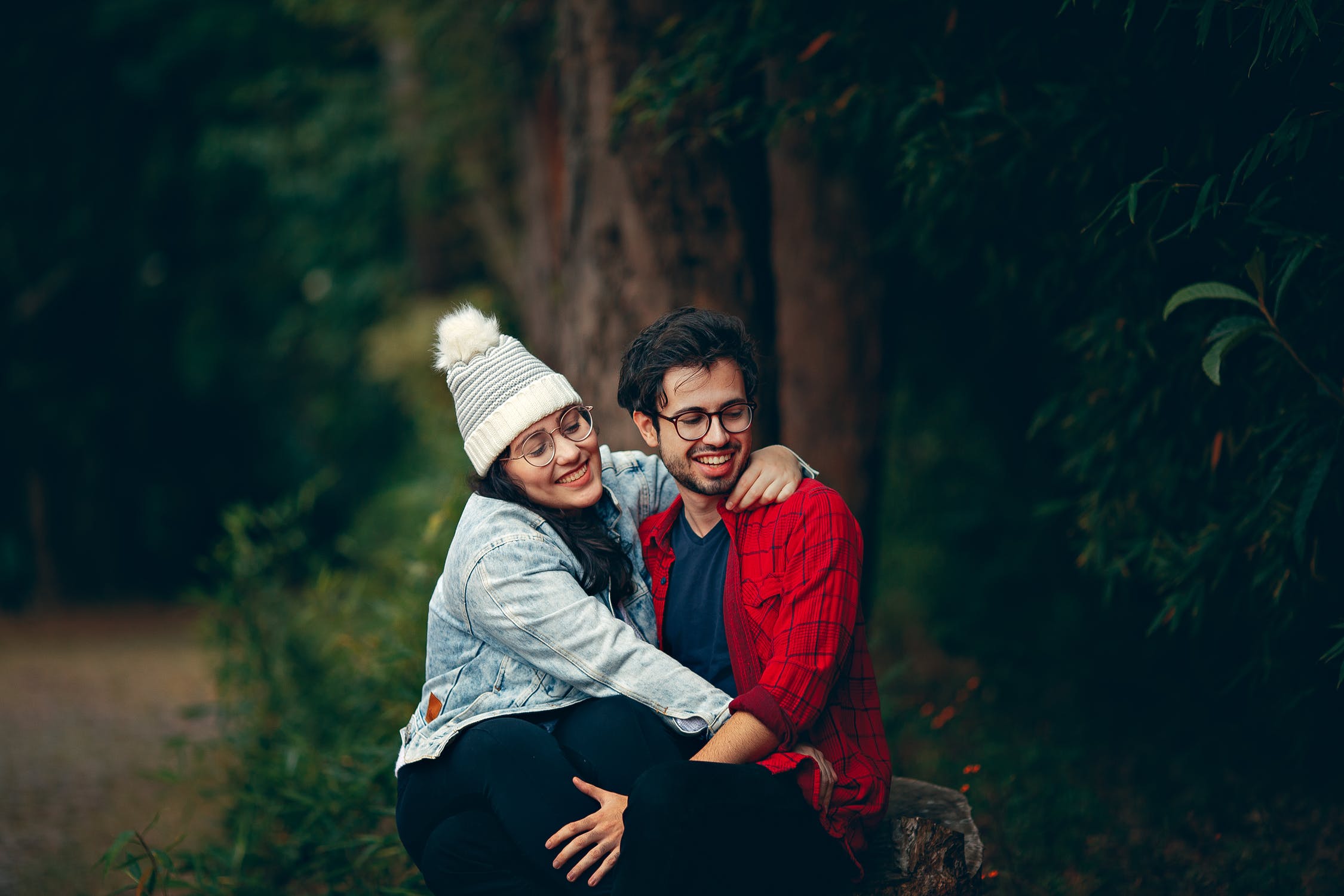 My (21M) girlfriend (21F) of 6 months has been friends with her ex boyfriend (28) since we have been together. We are all at University. Me and my girlfriend live with each other and 4 other people. We work great in pretty much every aspect of our lives other than when there is any situation that involves him. We usually have great communication, but whenever it comes to this we always argue and things get heated.

2 months ago he told her when drunk on a night out that he still loved her and wanted her back. They went and spoke while I went home. She later arrived home in tears and I knew she had been with him. When she fell asleep I made the awful mistake of looking at her phone because of this. It’s something I regret deeply as she lost a lot of trust in me. The next day he asked her to forget about last night as he was drunk. After speaking with her Mum my girlfriend decided not to mention it to me as he was drunk (I’m fine with this decision).

Two weeks later on a night out he said it again and tried to convince her to come back with him to his house after a night out. She of course turned him down. After that she decided to tell me about it. I was very uncomfortable with the situation. He then text her asking if he could talk to her about it all so they met up for coffee (with my knowledge). During this conversation he told her how sorry he was for everything that happened in their relationship and how much he wanted her back and things would be different. He said if she didn’t choose him then they couldn’t be friends any more. He then gave her a lovely necklace.

When she came home she was incredibly upset by the situation and was in tears for a very long time. I choose not to prow or ask any questions about what he said or did but just cuddle and comfort her. She later called up her mum to talk it through and then after that she told me what happened. I tried to be as understanding as I could that night as I knew she was upset by it. The next day we spoke about it, she still wanted them to be able to be friends but I was very against it as it made me very uncomfortable. I never trusted his intentions in being friends with her in the past so I most certainly didn’t now if he wanted to become friends.

We then went on Christmas break. During this time he messaged her a couple of times and they spoke briefly and he didn’t bring up his feelings. Then suddenly did and asked to meet up. Later after she had told him no and was trying to avoid the conversation, he got mad at her. They didn’t speak much after that other than the occasional message. During this time he removed her and added her back multiple times on social media.

The day we arrived back to University he messaged her and asked if he could come and chat. I was home so she was comfortable saying yes. He then poured out his love again and of course she said no (I was able to hear the conversation with her knowledge). He walked off and they haven’t spoken since till today.

They are both in rowing club together so they have to see each other sometimes and would be seeing each other tomorrow for a race. He messaged her asking to meet up and she went. He said he wanted to be able to be friends and hang out and asked if they could start by going to the library together and just hanging out. She said yes to this.

This makes me extremely uncomfortable and caused a big argument between us. She says I don’t trust her, but I really don’t trust him. In their relationship he sometimes wouldn’t take no for an answer and would occasionally force himself on her. I don’t understand why she would want to be friends with him and I just can’t trust him and I will always be uncomfortable if she’s with him. And she says although she understands, she still wants to be friends with him as she is never going to reciprocate his feelings and will never accept his advances but they have been good friends for a long time and she doesn’t want to throw it away. It hurts when she says that I don’t trust her, and I can see how it can seem that way, and I think this stems from me looking at her phone two months back, but I just can’t stand him and feel disgusted whenever he says something like he has been doing.

She feels because he only wants to go to the library now that it’s not something I should stress out about and I’m overreacting to the possibility of them hanging out again. She said if he does make it clear he isn’t okay to be friends again then she will stop hanging out with him.

I love this girl with all my heart and know I want to marry her and spend the rest of my life with her, but I just can’t stand her being with him and it’s the only thing we ever argue about.

First of all, this is her ex-boyfriend. In other words, a guy she used to have sex with before she met him. That’s strike one. Strike 2? They’re on the same campus and in each other’s vicinity on a regular basis. Are those insurmountable hurdles? Not necessarily, but the fact that he’s made it clear that he loves her and wants her back should be the end of the whole thing no matter what else is going on.

Her obvious emotional entanglement with the ex is also a big problem. This girl is regularly bawling her eyes out and talking to her mom about her EX-BOYFRIEND? What that tells you is that she still has very strong feelings for him. Strong enough for her to cheat? Maybe. Additionally, the fact that she is so hellbent on seeing this guy even though her boyfriend is rightfully unhappy about it says something, too. If she felt strongly enough about her boyfriend, the abusive ex would have already been in the rearview mirror.

What’s really striking is that we have a guy saying he loves this girl, wants to marry her and intends to spend the rest of his life with her and meanwhile, she’s hanging out with an ex that’s trying to get in her pants over her boyfriend’s objections. He’s head over heels in love while she won’t even close the door all the way on her ex.

Unless this guy takes the love goggles off and makes it clear that her continuing relationship with her ex is unacceptable, he may be setting himself up for a disaster.