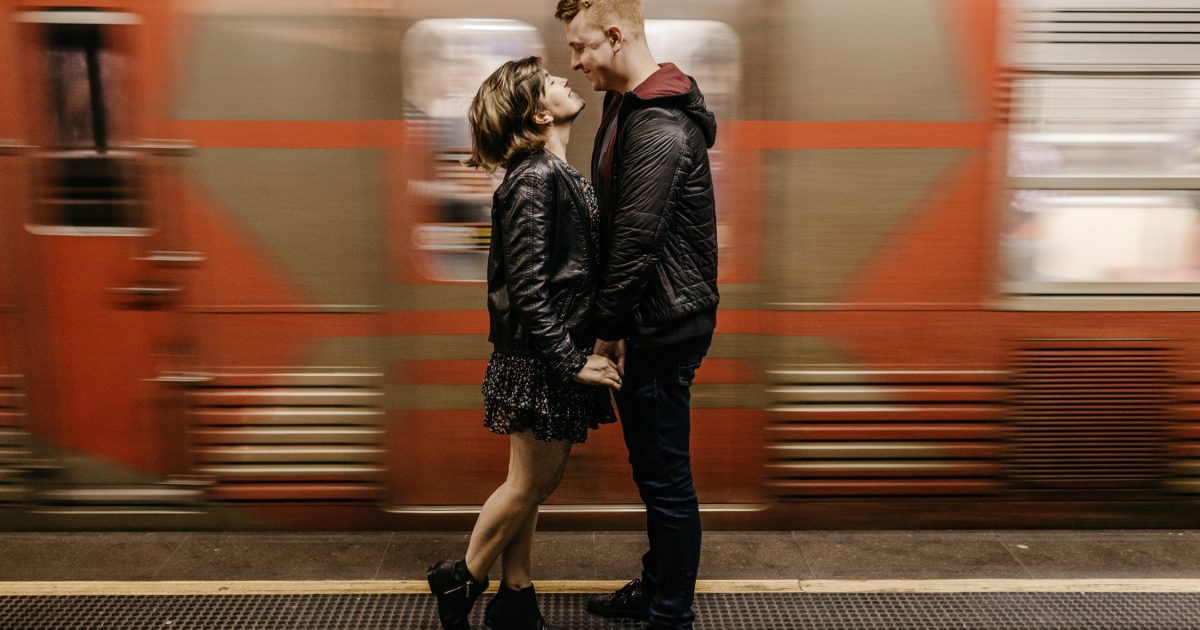 So here is the deal, me and my girlfriend have been together for a little under 3 years and have been living together for a few months. My girlfriend takes college classes and works part time, I finished college 2 years ago, quickly got hired by the company I did my internship at and within a year I got a promotion and a large payraise and I am now making roughly 150K a year, while she makes 20K a year.

Now she moved in with me a few months ago in to the place I bought so I pay nearly all costs, mortgage, electricity, water etc, the only things she pays herself are non essentials like spotify, Phone bill, netflix and so forth.

Now recently we got in to a huge fight where she demanded we pool our money together and spend what is left after essential costs together, where as currently I pay basically every essential and my own shit, use a bit to enjoy myself and put the rest in to my savings.

Now she seems to be jealous I got a lot more to spend, which is not really true since after monthly costs I put the majority in my savings account.

In my eyes she already gets an easy ride and honestly she is just shit with the money she does have, she spends it on crap like stupidly expensive clothes and then complains she is broke at the end of the month.

So what do I do, I hate to put money in the way of our relationship but if I am honest I am questioning my relationship as there is no way I am going to let her essentially spend my salary on stupid shit.

While I can totally understand how a guy making 150k feels comfortable handling the bills when his girl makes 20k, it’s generally not a good idea for the guy to pay all of his girlfriend’s bills. If you are paying her bills, do you have a girlfriend or a sugar baby? Is she with you because she likes you or the fact that you’re paying her way? If you’re married and you make what will hopefully be a lifetime commitment, that’s one thing, but a girlfriend is another entirely.

This has a direct bearing on the argument they had because her boyfriend is right that she’s already getting an “easy ride.” Going beyond that and getting into a “huge fight” with him because she essentially wants half his salary is a HUGE red flag. Again, does he have a girlfriend or a sugar baby trying to negotiate a huge raise?

Of course, it goes without saying that giving her half his salary so she can spend it on dresses, purses, and shoes is a non-starter. If that’s a make or break issue for them, then it should be “break.” Beyond that, marrying a woman who feels entitled to use half your money for “stupid sh*t” sounds like a recipe for disaster, so is this really a relationship he wants to be in long term?  Also, apropos of nothing in particular, let me finish this video.