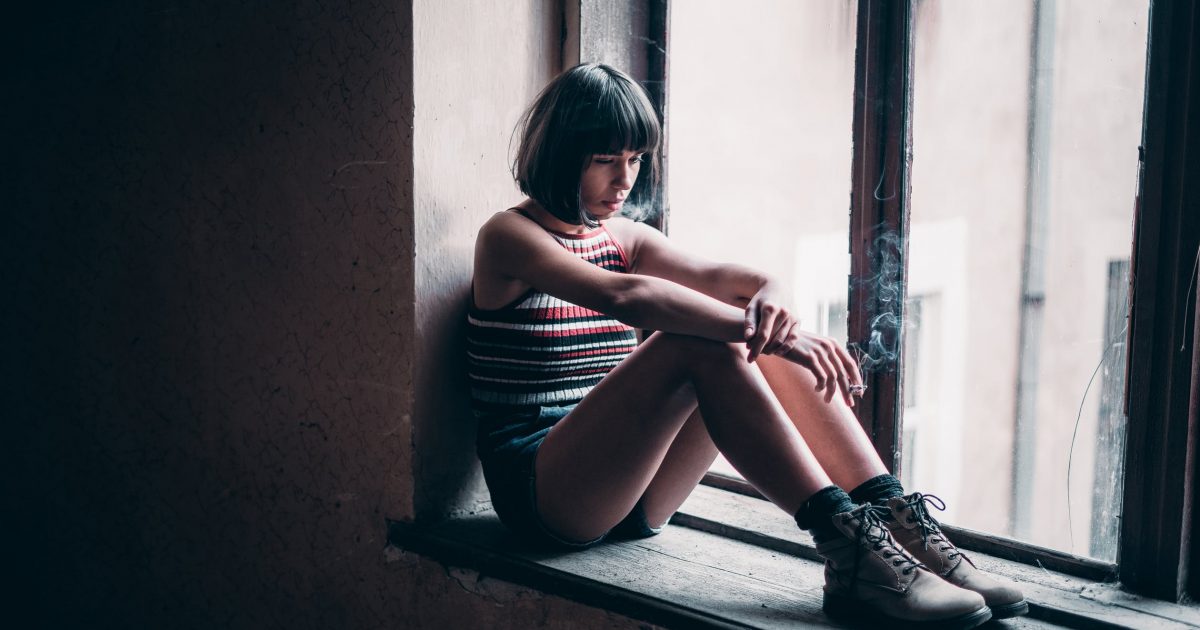 Pretty simple my girlfriend of 18months ex boyfriend passed away a week ago. I knew him personally he was a heroin addict who was abusive to my girlfriend and convinced her 15 year old sister to do cocaine they were together for a year .he overdosed last Sunday she found out on Tuesday and when she found out she was very upset and has been staying with her mom ever since we’ve been living together for a year.

The problem is we have been texting and she’s not sure if she will ever get over him dying. And if she does she says it may take months. She wants to live with her mom during this time and only see me a couple times a week because she doesn’t want to see me and be distracted the whole time we’re together she says. So she wants me to just live by myself and hope that she gets over it soon.

If not than I will barely see her and we won’t be doing anything together for months. I have told her that I can’t do this and pause my life for her for months potentially a year and just sit in our house and don’t nothing but work and stay at home and basically not doing anything with her but still be a couple?

TLDR Girlfriends ex died she wants me to pause my life for months while she moves out and lives with her mom to mourn her ex I told her I can’t do this and she needs to either break up with me or figure out how to make this work.

Incidentally, the part that’s weird here is not that she’s grieving, even though the ex is obviously trash. If someone connects with you, they connect with you and your brain can have a way of minimizing their faults and remembering the good times.

What is the weird part is that her reaction to her ex dying is to MOVE OUT on her current partner and put the relationship on hold indefinitely. Given that she was probably splitting some bills with him, what she is essentially asking him to do is to pay all the bills for their place AND to not date anyone else for as long as say a year, JUST IN CASE she wants to get back together after she feels like she has gotten over her junky ex.

When dealing with women, it always makes a lot more sense to pay attention to what they do rather than what they say. With that in mind, what she’s actually telling him with her actions is that she wants to take a break. He should let her know that’s how he’s going to take it and if she really wants to be in a relationship with him, she will make it work. If she doesn’t want to do that, he can tell her to feel free to look him up if she ever gets over her ex and then they can see how it goes.

Let me add that if you pay more attention to what she DID than what she said, what do her actions say about the value she puts on their relationship? What does it say about the level of respect that she has for him? What does it say about her mental health? What does it say about who she cares more about, him or her ex? Do you think a woman who is hot for a guy is going to move out and tell him she doesn’t want to do anything with him for months because she is upset about her ex dying? Not a chance in hell. What that means is that if he does sacrifice himself for her and wait, it’s very doubtful their relationship will continue after that wait is over. In fact, he’ll probably still be waiting when one of his friends tells him that he saw her making out at some club with another guy.