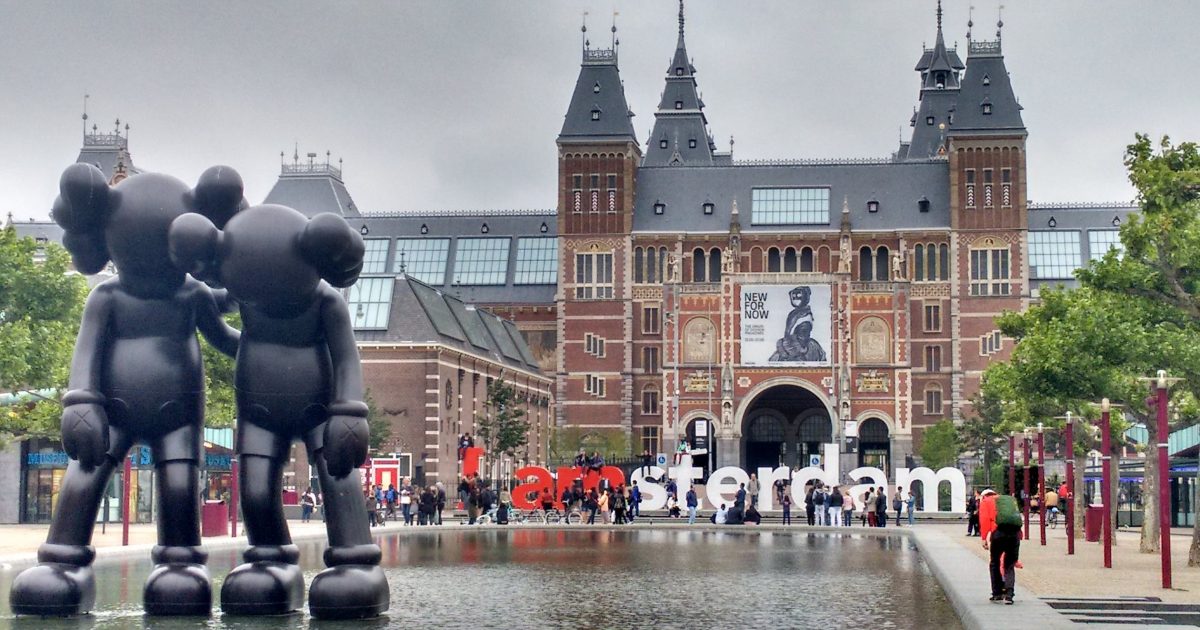 This question on Reddit actually came from the girlfriend.

1) It’s not impossible for men and women to be close friends, BUT — and this is a huge but — it’s extremely difficult because eventually, one or both of those people is going to end up in a relationship. Once they’re in that relationship, their significant other is not going to be particularly comfortable with them being emotionally close to what they view as a potential competitor. This is just human nature and it’s not irrational.

2) If you were coming up with the negatives of being in a relationship, the first thing on the list would be the constraints that come along with it. When you are in a relationship, you can’t just do whatever you want (say, going to Amsterdam with a male friend) because there is another person involved and he very reasonably, may not like it. If you want to do whatever you want all the time, stay single.

3) Last but not least, if she were really into this guy she’s been with for three years, she wouldn’t even be considering going on this trip. She knows how it looks to go spend a week getting high with some other guy. She knows this has the potential to cause major problems with or end her relationship. So, if she does it anyway, what does it tell you about the value she puts on this relationship she’s been in for three years? It tells you that she doesn’t much care whether it survives or not. If I were a guy in that situation, I would draw the obvious conclusion, “She doesn’t care that much,” and I would think really hard about moving on rather than wasting any more time with someone who’s apparently just not that into me.