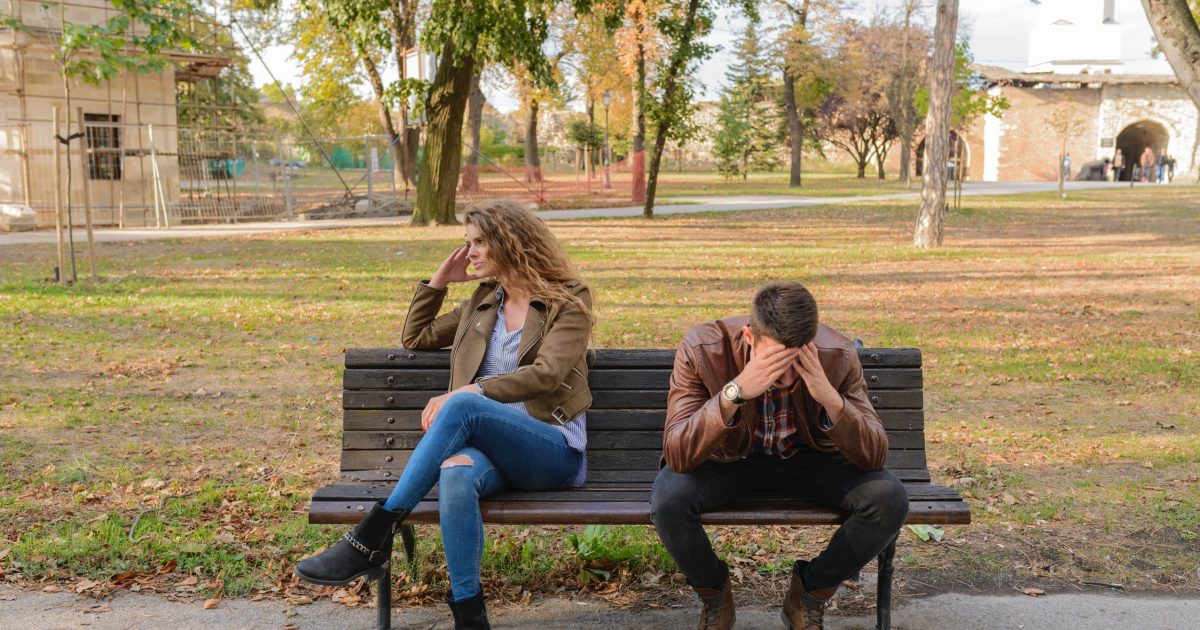 You can see the trainwreck coming here from five miles away.

I’ve been with my girlfriend for about a year and a half. I live in London a shared house with housemates, she currently lives in a commuter town in Essex (near London) with her parents and commutes in every day. She’s getting a promotion soon which will bump her pay up to £32k a year which is similar to the same salary that I am currently on (£35k), so she’s floated the idea of us moving in together as she thinks we will be able to afford it.

The problem is that she is awful with money. She is currently on £28k a year, and goes into overdraft every month (which her parents currently pay off). This is despite her paying no rent or bills. Basically all of her income goes on restaurants, alcohol, clothes, holidays with her friends and her car payments. She has very little in the way of savings. However she seems adamant that with her pay rise and getting rid of her car (which she spends about £3000 a year on), she will be able to afford to move out. This, combined with her pay rise, is about £6k after tax.

I’ve been doing the sums, and extra £6k a year isn’t going to cover half of the rent on a 1 bedroom apartment in London, and her share of bills and groceries, especially in the areas that she wants to live in. I did the sums, and with her paying £200 a month in rent and me paying the other £1200 a month for a 1 bedroom apartment in her preferred areas, we could just about afford it, but I really don’t want to be living paycheck to paycheck (I currently save about £400 a month), nor do I want to pay most of the rent just to subsidies her lifestyle. I’m also worried that with the increase in salary, she will spend more money on going out/shopping/restaurants etc, so we’ll be spending more than we earn.

How can I convince her that unless she cuts down on her spending, we can’t afford to live together?

TL;DR: Girlfriend is bad with money and wants to move in with me in our own place, I’m trying to convince her that she can’t afford it and I don’t want to be subsidising her lifestyle.

She’s so bad with money that she’s living with mommy and daddy and they have to pay off her bills. So if she moves in, guess who the new mommy and daddy are going to be? That’s right — her boyfriend. She’s already moving him into an area where he feels uncomfortable paying the rent and I can’t help but notice this part,

….and with her paying £200 a month in rent and me paying the other £1200 a month for a 1 bedroom apartment in her preferred areas

Why would he be paying six times as much rent as she does when they have such similar salaries? The very fact that he apparently agreed to that tells me he’s not ready to set boundaries with her about spending. So this guy, who is saving £400 a month is probably going to be broke and fighting with her about money every day a few months down the line. If she says she can make it work and is adamant about doing it, let her show him that she can save some money first. That’s important, because realistically, either she’s going to have to agree to let him handle all the money (highly unlikely) or she’s going to have to change the way she handles money significantly for them to have the potential to go any further in their relationship. You don’t move in with a girl who’s going to make you broke and you certainly don’t marry her.