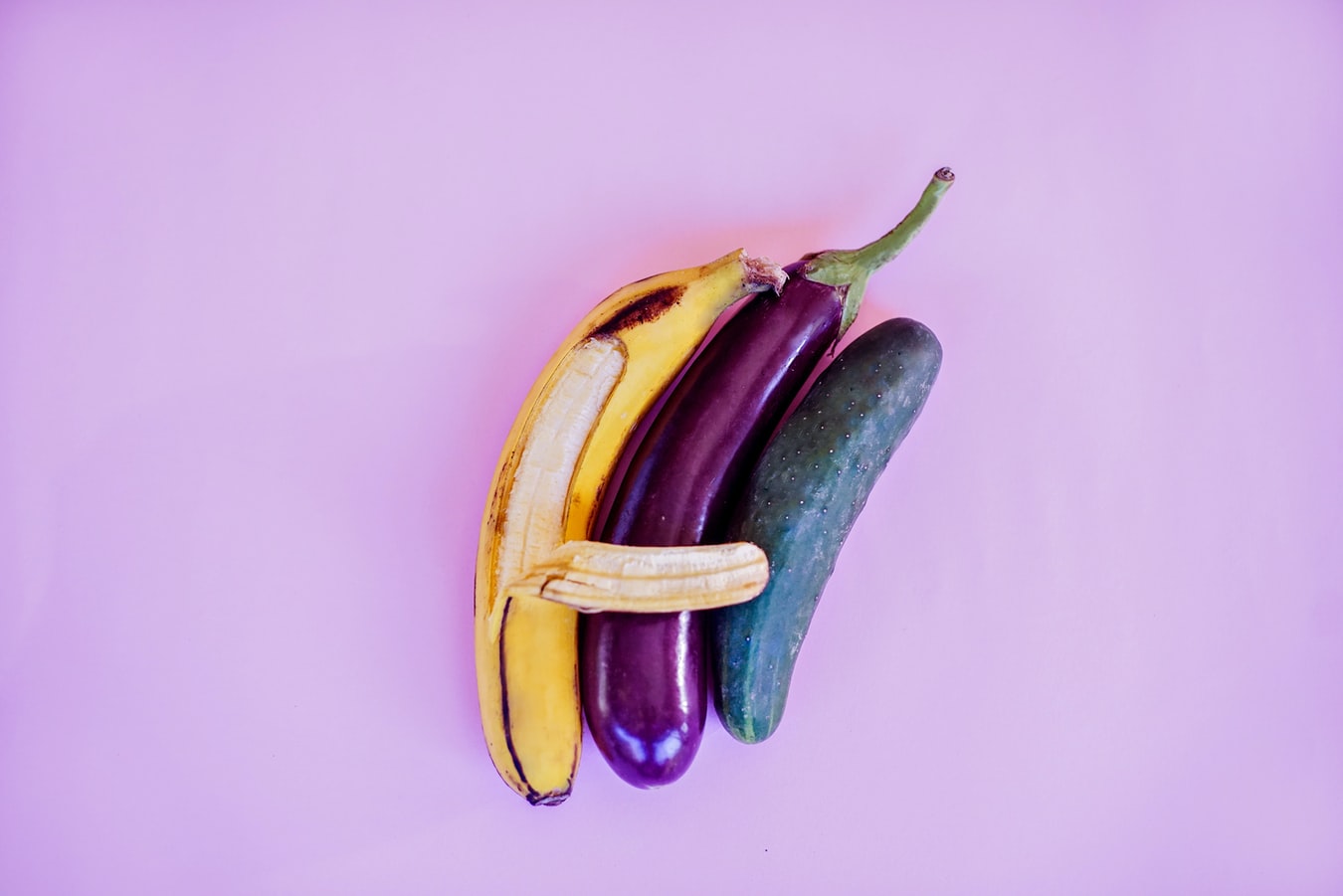 Her motive sounds innocent, but…

AITA For Not Wanting a Roommate

My GF (30f) and I (29m) have been together for 8 years. She recently made some new friends online. She is now asking if one of her new friends (18m) can move in with us.

For a little background, without going too deep, my girlfriend is on disability and cant really leave our home on her own. I, by and large, am the breadwinner of the household. However, we consider both incomes shared money. I make a decent living, but not great and money still gets tight.

We currently live in a one-bedroom apartment and would need to move to a two-bedroom in the same building to accommodate her friend. Her friend lives with his parents in another state and is the subject of abuse.

She says she knows this friend really well, albeit through online and phone interactions, but I don’t at all.

AMITA, that after considering the whole situation I still can’t get behind him coming to stay with us?

Edit: To clarify a few things that have been mentioned, she met the guy via online games. The abuse is physical and verbal, she has heard it over the phone. According to the friend it is pretty extreme abuse, full punches etc…

While he’s out working, his girlfriend is having online and phone conversations with an 18-year-old guy? Hmmmmmmmm. She says she now knows this guy well enough for him to move-in? Hmmmmmmmm. She wants this guy, who I assume would be there with her while her boyfriend was at work, to move in so badly that she’s willing to change apartments over it? Hmmmmmmmm.

Could all of this be her mothering instincts kicking in for a poor, sweet-natured 18-year-old kid who is being abused? That is entirely possible. It’s also entirely possible that she is pushing for this because she wants this 18-year-old kid to rail her while the boyfriend is at work paying the bills. If there were a robot around, he’d be going full-on… 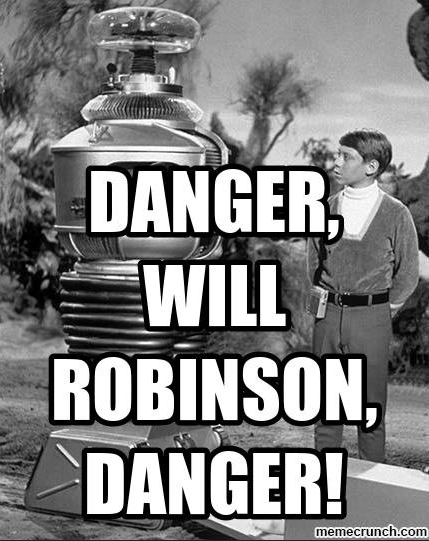 To top it all off, I am assuming the reason that this kid isn’t moving out of whatever abusive situation he’s in is that he has no money. So if, “money is tight,” does this guy really want to move to a newer, more expensive apartment and then pay this kid’s bills?

Sometimes you do things you really don’t want to do in situations like this for family, but this kid isn’t his family. He doesn’t even know him. In fact, the phrase, “Not my circus, not my monkeys,” comes to mind. As an adult male, this kid needs to be working on solving his own problems and making his problems, your problems is not a good idea.

That means the answer he gives to his girlfriend is a hard “no” and by the way? His girlfriend has given him enough here to make him suspicious. I’m not saying he should find a way to check her phone, chat logs, etc without getting caught, but you could probably flip a coin as to whether something sexual is going on with this kid or not. Heads it is. Tails it’s not. If he’s been with her for 8 years, that’s something he’d want to know about.