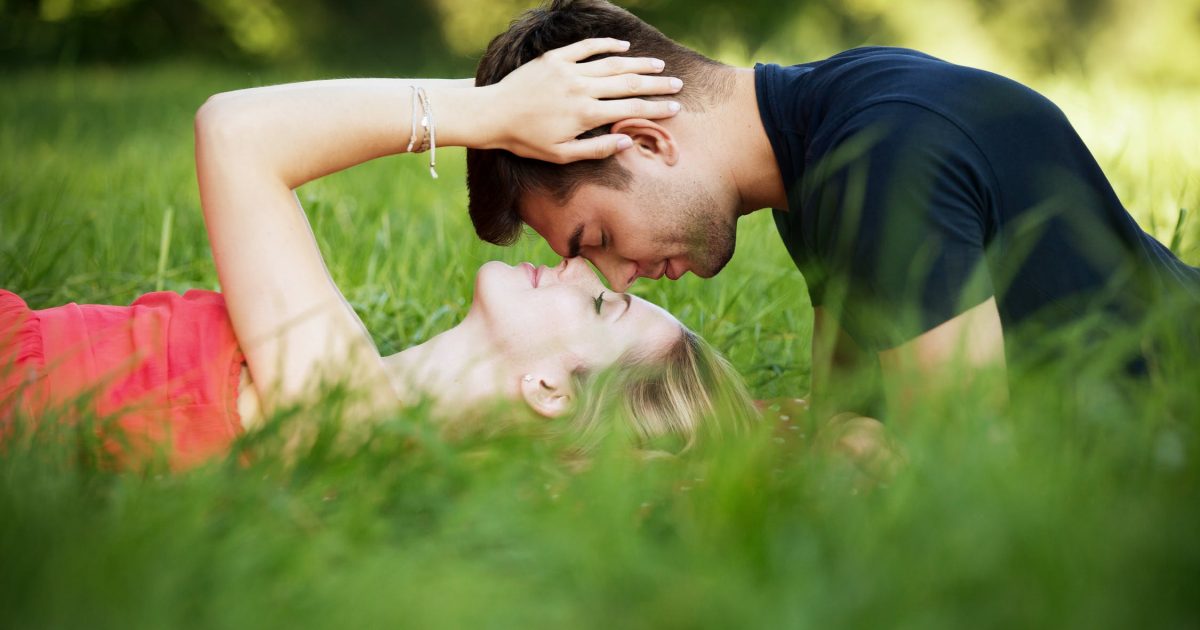 My girlfriend wants to hang out with a guy she has admitted she has feelings for, am I in the wrong for not wanting her to do that?

I just want to preface this with I understand it’s wrong to restrict what others do with their time and who they see, and that is why I am so conflicted. My girlfriend of three years let me know a few months ago that she was developing feelings for a co-worker, this week we both went home for summer break from college and she wants to hang out with said person. As someone who has been cheated on before I am super uncomfortable with this but I feel like if I were to say she can’t see him I am being manipulative/controlling. What should I do?

What? Is this guy angling to be appointed President of Betastan? Your girl wants to spend time around another guy she is developing feelings for while you’re not around and the big worry is that you’ll come off as manipulative/controlling? WTH?

I mean, just to start with, I am trying to imagine the conversation where she revealed to him that she had feelings for another guy. I mean, what was she shooting for exactly? Did she want to see if he was man enough to put his foot down? If so, he failed that test. Maybe she wanted to see if he’d be willing to sit in the background like a cuck while she played the field? If so, she’s on the verge of victory.

Realistically, when your girl is at the point where she’s telling you she wants to spend quality time with another guy she’s interested in that’s not you, it’s time to either accept cuckitude or move on because if she really wants you, she’s not going to risk the relationship like that.