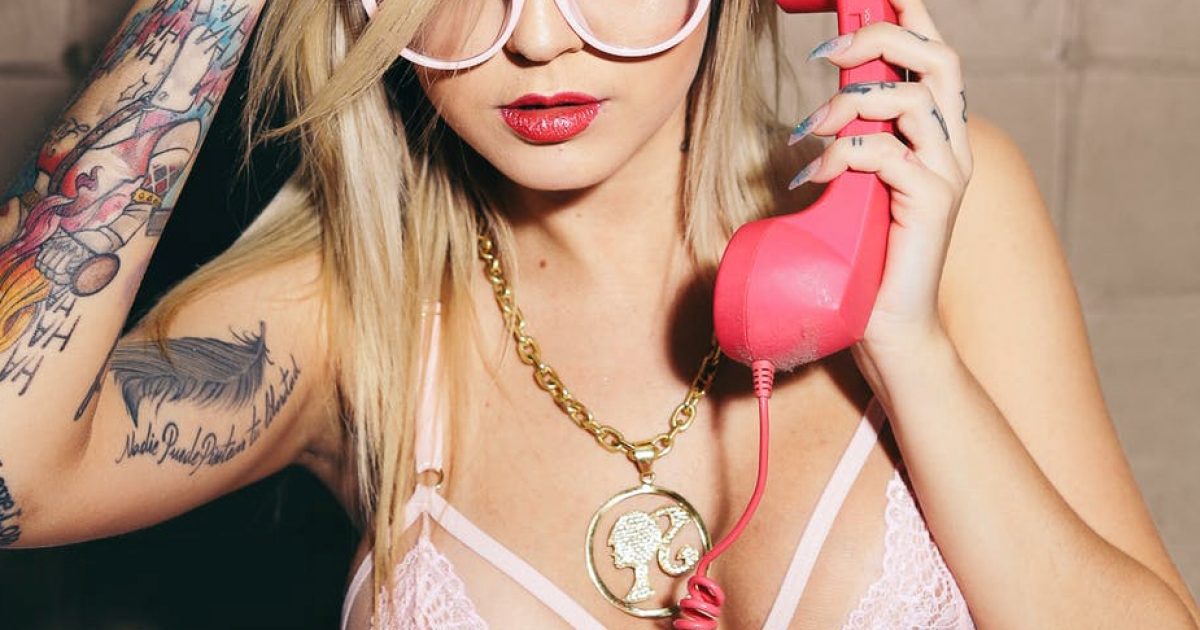 Hi everyone, I’m at a bit of a crossroads here.

So the quick backstory is that my girlfriend goes to college while I just graduated. It’s local so I never have a problem driving over there or her to me. Tonight she brought up that her friend’s friend is throwing a coed lingerie dance party that’s for college students only. It also happens to be on her friends birthday. She told me it’s strictly students only so I’m not allowed there.

I asked her why she wanted to go and she said, “It’s college. I want to have fun” and “I’m allowed to wear whatever I want.”

I agree with both of those notions but I’m still floored by the idea of this. It’ll be an awfully large party and the guys are assumed to be in underwear only. She’s been wanting to meet new people but I think this is a bad way to go about that.

I guess I’m most uncomfortable with her dancing with guys who’re ogling over her even though I don’t think she would cheat on me. It’s just crossing a bit of a line that seems like a red flag to me.

I can’t tell if I’m being the @sshole or if my concern are valid.

This is one of my all-time favorite quotes from Rollo Tomassi because time and time again in my life, sometimes in the moment and sometimes retroactively, I have found it to be true.

I hate the term “Mixed Signals” or “Mixed Messages.” More often than not there’s nothing “Mixed” being communicated and rather it’s a failure (willful or not) to read what a woman is communicating to a man. The average guy tends to “get” exactly what a woman has implied with her words, but it takes practice to read her behavior and then more practice in self-control to apply it to his own interpretation. When a woman goes from hot to cold and back again, this IS the message – she’s got buyer’s remorse, you’re not her first priority, she’s deliberating between you and what she perceives is a better prospect, you were better looking when she was drunk, etc. – the message isn’t the “what ifs,” the message IS her own hesitation and how her behavior manifests it. Ten dates before sex? This IS the message. Canceling dates? Flaking? Strong interest to weak interest? This IS the message. Women with high interest level won’t confuse you.

This guy’s girl wants to go to a lingerie dance party, while she’ll be in her lingerie, there will be guys in their underwear and presumably, there will be lots of drinking. She’s also claiming he won’t be allowed there which sounds…dubious. When he quite correctly shows some concern over this, her response was, “It’s college. I want to have fun” and “I’m allowed to wear whatever I want.”

First of all, ask yourself an important question. If she were really into this guy, would she be doing this? Would she be flaunting herself in front of a bunch of other men while she shrugs off her boyfriend’s reasonable concerns? No chance in Hell. In fact, what this sounds like is an excuse for her to go shopping for a replacement boyfriend for the night. Everybody is in underwear, she scarfs down lots of alcohol, then next thing you know, she meets some cute guy, they’re having sex an hour later and she can tell herself that it “just happened.” As if that wasn’t what she was hoping was going to happen when she was dancing in her lingerie in front of some frat bro in his underwear.

So, is this a red flag? Yes, one about the size of a billboard and it tells him this is not a woman he wants to be in an exclusive or long-term relationship with.