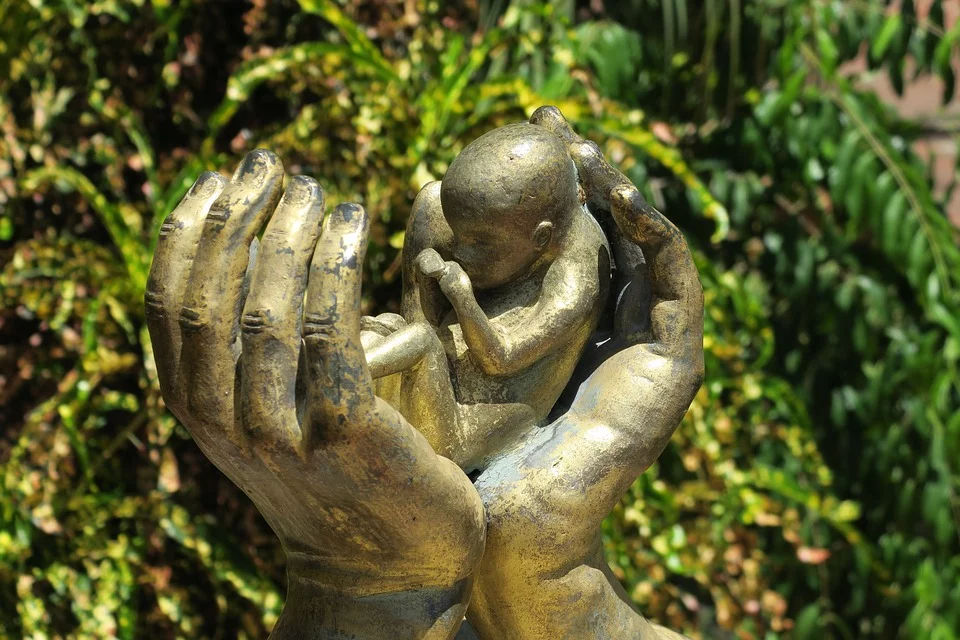 MY girlfriend has just found out she is pregnant and chosen her university course over our baby.

We’ve been together for two years. I’m 42 and she’s 28. She always wanted a family with me.

My girlfriend was working in a dead-end job so I said I’d support her when she expressed an interest in going to university.

She said if she did get pregnant, she would defer her course for a year.

But she wants a termination. My age does come in to it. If we wait until after her course is over, I’ll be 45.

This may be my only chance to have a child. Should I leave her and find somebody who wants to start a family now?

Let me see if I understand this correctly.

He desperately wants a family and his girlfriend had unprotected sex with him knowing it could produce a child, but now that she’s pregnant, she’s going to abort the child against his wishes while asking him to pay her way through college (he didn’t say that explicitly, but it’s implied)?

First of all, it’s one thing to help your WIFE get a college degree because the two of you have made a commitment to each other, but a girlfriend? That’s just not a good idea because it sets up a dynamic where she may string you along to get the degree and then head for the exit once she doesn’t need you anymore. The second she gets that degree, the fact that he spent massive amounts of money paying her way through college will mean precisely d*ck to her. That’s just how most women think. They’ll be with you if they want to be with you, but if they don’t, you are not accruing any chits by paying her way.

That’s especially relevant given that he wants the child and she doesn’t care. If a woman ever tells you she loves you but is going to kill your child against your wishes, she’s lying. Should he ditch her and move on? Well, how do you have a romantic relationship with a woman that murders your child? What could be a bigger dealbreaker than that?