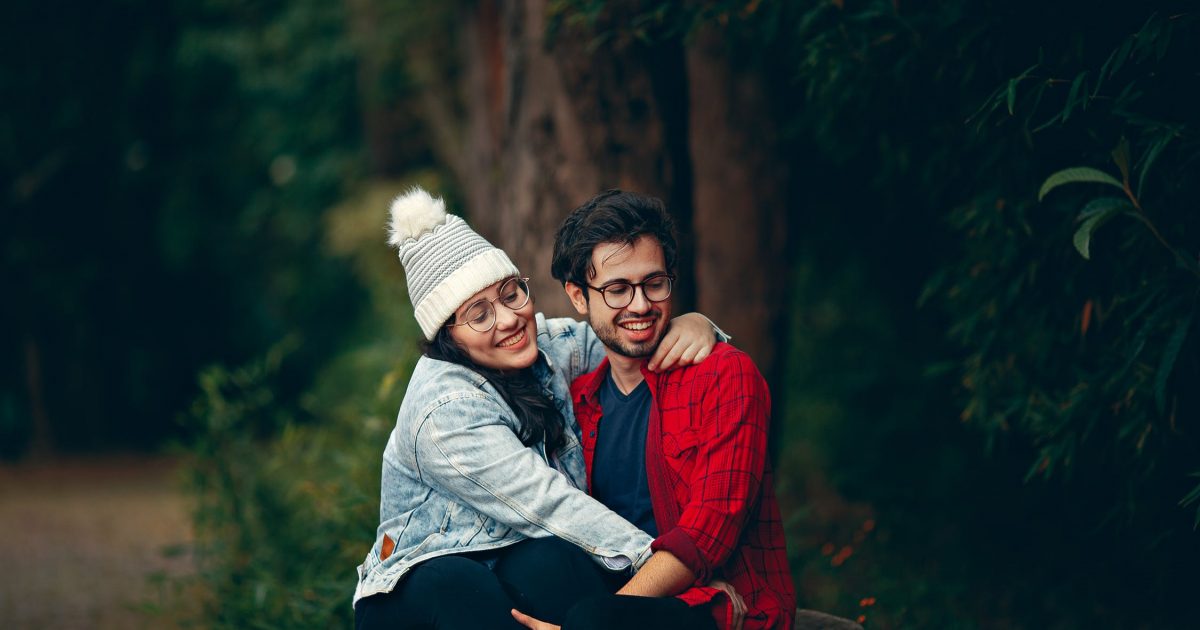 This is one of those times that the problem he’s asking about is a problem, but it’s not THE problem.

My girlfriend doesn’t know how to drive and she’s taken classes but she’s not great at it. She failed her road test and has given up. But she hates taking public transportation so she uses Uber.

She’s in college, I work full time and she asked me very nicely last night if I’d give her some money for Uber. I asked her why she doesn’t take the bus to college and she said one time a bus driver yelled at her for no reason and it gave her PTSD. And she hates waking up early and apparently weird people are on the bus. But Uber is not cheap, it’s about $30 to my apartment, she stays with me usually. She has a job too, but she only makes $200 a week and thinks I make more so I should pay for her.

I kindly said no because buses exist. It’s $30 vs $2.75. I told her to be a little mature and just take the bus. She got upset and said I was making things hard for her. Then she sent me a message her friend sent her, saying how all the guys she goes out with always pay for her Uber and one time a random guy she went out on a date with bought her a diamond bracelet. Basically saying I suck, her friend’s guys are better.

Am I wrong for not paying for her transportation every day? If she wanted it once a while ok fine, but she asked me to start paying for it full time.

The sheer number of red flags in this relatively short complaint is mind-boggling.

She doesn’t know how to drive and has given up on learning. She claims a bus driver yelling at her gave her PTSD. She expects her non-husband to pay her regular expenses. When he made a reasonable point about the massive difference in daily cost between a bus and an Uber, she took that as him “making things hard for her.” Then she topped all of that off by accusing him of being cheap because some guy who barely knew her friend bought her a diamond bracelet once, which makes me wonder if her friend is a sugar baby or whether he was just the world’s biggest idiot.

So, let’s start out by saying that no, he shouldn’t spend $30 A DAY on Uber because his spoiled girlfriend doesn’t want to ride the bus. The only thing I would add to that is don’t get this girl pregnant and don’t marry her or her weird problems will be his weird problems until their inevitable ugly divorce down the road where she blames him for all of their problems and demands half of his money.