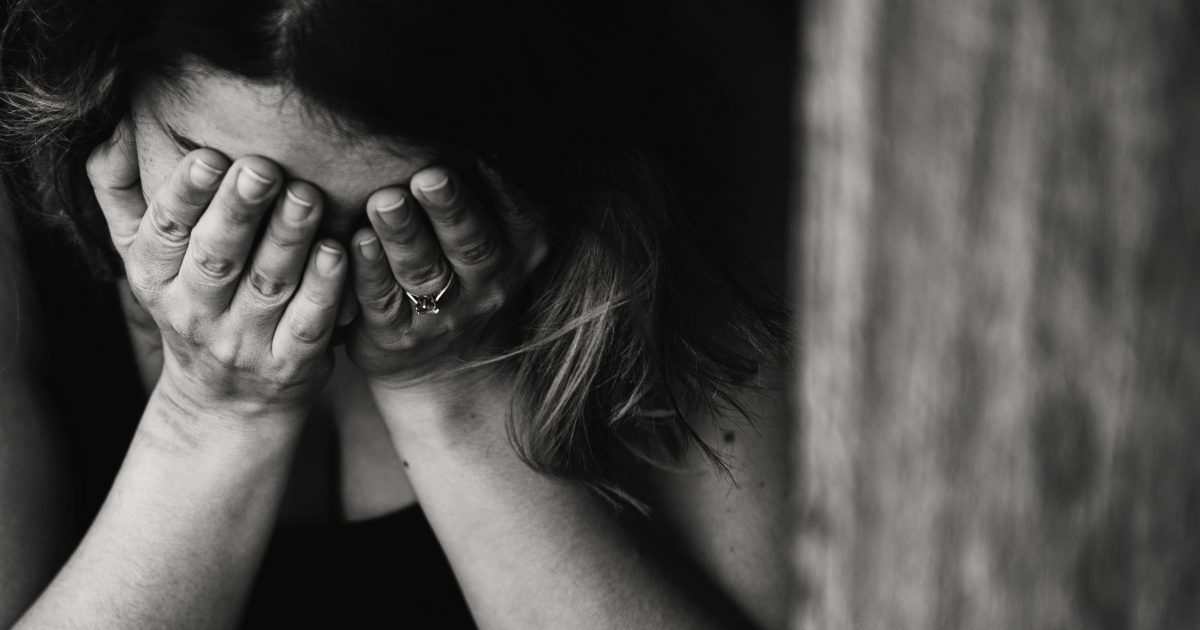 My ex an I were in a relationship for three months and dating for four before that.

We weren’t exclusive during those four months, and we were just casually dating. After four months, I realized how happy she made me, and decided that I wanted to make it official. So I asked her to be my girlfriend. She smiled and said she really liked me but she wasn’t sure she wanted to put a title on things, and asked if I would give her the weekend to think about it.

I figured it was a blow off, but on that Sunday she called me up and said she was absolutely sure the answer was yes.

We’ve been very happy and things have gone well, other than that we hadn’t had sex yet. She said she wanted to wait until she was ready, which I’ve been cool with. I understand it, or at least I thought I did.

So this past weekend, she decided she was ready. I planned a big romantic dinner, took her to see a play, and showed her a very nice time.

As we got back to my place, I joked that I was glad she was ready because it had been about a year for me. She laughed and said, “Yeah, I’m sorry.”

I replied that it was ok and that I respected that she had to be ready because it was probably a while for her too. She started averting her gaze and said, “Well, not as long as you.”

I responded, “We’ve been involved for seven months. How much not as long?”

She wanted to drop the subject, but I was upset and kept pressing. She finally admitted that she had been seeing me and someone else at the beginning. She liked me more, but she already had a date set up with this other guy that weekend when I asked her.

Her friend advised her to go on the date, have sex with the guy, get it out of her system, and say yes to me after so it wouldn’t be cheating. She did exactly this, ended it with him, and called me up after.

I told her it was over and I never wanted to see her again. She begged me to forgive her and I told her it’s not happening.

She’s texted me numerous apologies saying she wishes she could go back and change it and I’ve ignored her. Her friend, yes the one that gave her the advice, called me up and said that I should be mad at her and not my ex. I replied that I actually am angry with both of them because they are both terrible people.

A friend of mine told me that I was overreacting and we weren’t exclusive until she said yes, but that feels like such contrived garbage to me that I won’t even hear it. Am I overreacting? Did I make the right choice?

To begin with, this is episode number 14,621,942 of nothing good ever comes of talking about having sex with other people to your current partner. Don’t do that. Ever.

Now, there are really two issues at play.

The first is that she slept with someone else while they were dating casually. Yet, by definition, if you’re dating someone casually, you have no right to complain if they date or have sex with other people. Granted, the way she handled it was a little shady, but right up until that moment that she agrees to be exclusive with you, she’s not doing anything wrong.

If you want to put a little Red Pill shine on it, this falls under Rollo Tomassi’s Iron Rule #3:

When a woman makes you wait for sex you are not her highest priority. Sexuality is a spontaneous chemical reaction between two parties, not a process of negotiation. It’s sex first, then relationship, not the other way around. A woman who wants to f*ck you will find a way to f*ck you. She will fly across the country, crawl under barbwire, climb in through your second-story bedroom window, f*ck the sh*t out of you and wait patiently inside your closet if your wife comes home early from work – women who want to f*ck will find a way to f*ck. The girl who tells you she needs to be comfortable and wants a relationship first is the same girl who f*cked the hot guy in the foam cannon party in Cancun on spring break just half an hour after meeting him.

This is very true and what it means is that down the road, the two of them aren’t going to be sexually compatible.