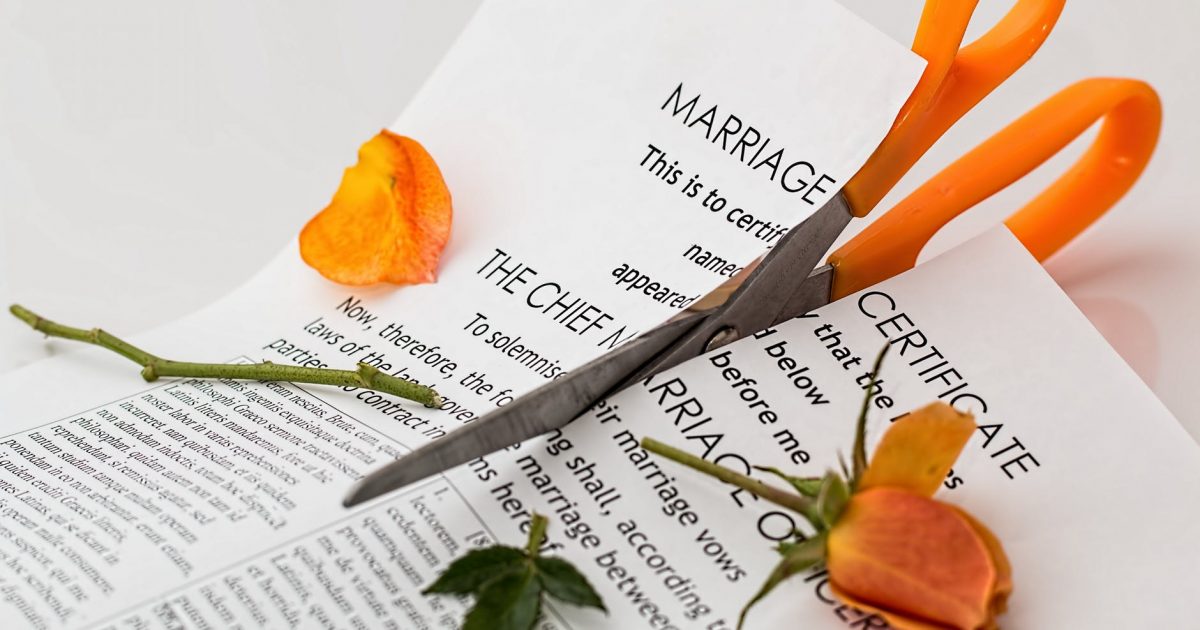 Me and my girlfriend have been together since we were in the 6th grade. I love and trust her more than ANYTHING in the world. Shortly after hs she decided to go to college and I decided not to so I could pursue starting a business like I dreamed of. Long story short, I was lucky enough to be successful quickly and sold my first startup 2 years after graduating for a very large amount of money. We decided together that she would drop out of college and work for me as an employee on my second company and we would live together. Not too long after that I proposed, she said yes, and then the happy side of the story ends. Now I hate to admit it, but I absolutely worship money. I know people say it’s not a good thing to do, but I grew up watching my single mom struggle to put food on the table for me and my siblings. Often going nights hungry because she had to feed a family with $20 and wanted to leave enough for us. It was engrained in my mind that I needed to make money so I could support my mother and younger siblings so they don’t have to live under those conditions anymore. So when I proposed a prenup to my girlfriend she was livid. She couldn’t believe that I didn’t trust her or have any faith in our relationship, and felt outright disrespected that I would even entertain the idea. She left me with an ultimatum of no prenup or no relationship at all. I’m completely conflicted. She’s the love of my life and I genuinely do trust her with every bone in my body, but I can’t jeopardize the stability of the financial freedom I’m providing for my mom and my younger siblings (4 of them oldest being 15 youngest is 6). I don’t want to put their lives in the hands of somebody they don’t know as well as me and can’t trust, because if worse case scenario happens and we get divorced I need to know that won’t effect us in anyway. Any advice?

Edit 1: I see a lot of people assuming I coerced her into dropping out of college and sacrificing her future to help me and my dreams out. This isn’t the case. She wanted to drop out because she hated driving to and from my house and college all the time and leaving stuff at her dorm or my house when she needed it. She wanted to just live with me and work and I told her I’m ok with that (I was actually ecstatic bc I ofc wanted to see her all day), then offered her a receptionist job since it was easy and nearby since she wanted to work. She DID NOT drop out and help me build my company. It was already operational.

Edit 2: I also idiotically forgot to mention that I kinda rained on her parade when I did it. She seemed like she was having the time of her life planning the wedding and I kinda just sacked her with a prenup. Should’ve found a way to ease into it in hindsight.

So how is he going to feel if the two of them get married, she dumps him five years from now and walks away with half of his money and exorbitant child support payments when he knew the right thing to do was get a prenup? Because that’s a very real possibility.

In fact, if you have a lot of money and no prenup and a few years from now your girlfriend gets bored, wants to date different guys or just gets tired of married life, she will know she can take half your money and finance it all. If she has no prenup and she knows she’s going to have to go get a job as a secretary, she’s going to have a lot more incentive to hang in there if it gets tough. That’s important since women initiate 70% of the divorces.

Despite all the typical talk you hear from women about this (“It’s not romantic.” “It presupposes that we might fail”), women understand how all this works just as well as guys do. That’s a big part of the reason his girl is giving him an ultimatum about a prenup. She wants that option open if things don’t work out.

Personally, I wouldn’t ever get married at this point without a prenup and I think any man who has anything is a fool if he gets married without protecting himself from being financially ruined by a divorce.