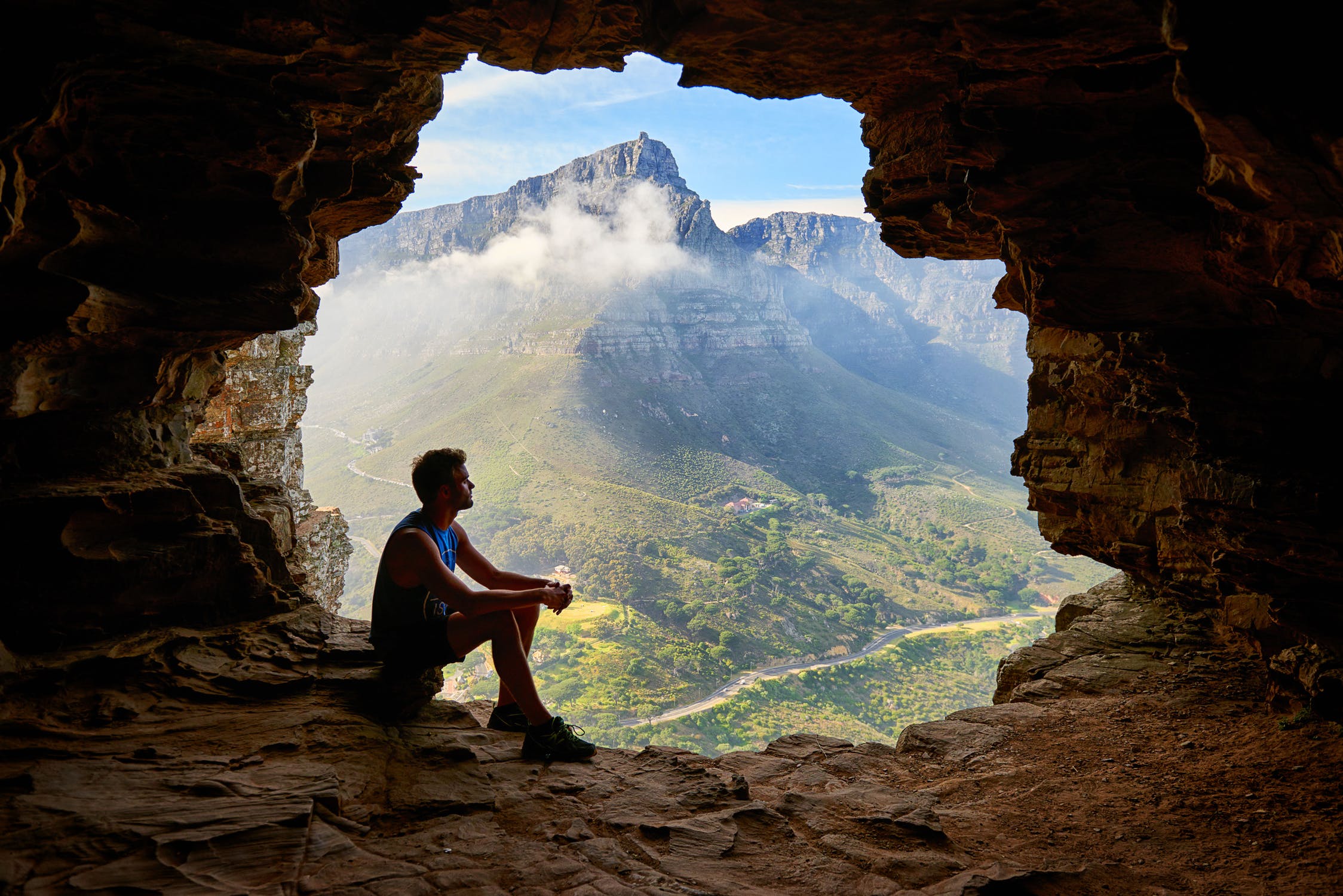 EVERYTHING is sexist, apparently…

Apparently “man caves” are sexist, according to my girlfriend

My girlfriend and I were semi-watching an MTV Cribs type show where a wealthy businessman was showing viewers around his ridiculously huge property. His “man cave” had a home theater and gaming set up in it, plus a pool table, bar etc, and my girlfriend said she hates the idea of man caves because “what do women get?”. Well, I’m pretty sure it’s his money / he earned it so he can spend it however he wants…. she did not like that response.

Do you know what a “man cave” is typically?

Why does it work out this way? Because women tend to be better at decorating than men, because they care more about how the house is decorated and because men have been told this is how it’s supposed to be.

So, the man gets a room in the house or worse yet, ends up in the garage or a shed to have his own private space.

If this was sexist towards anyone, it would be sexist towards men, but ultimately, it’s just a choice. If you’re a man and you want a say in your home’s decor outside of your own little hidey-hole, then you have to speak up and make it happen.