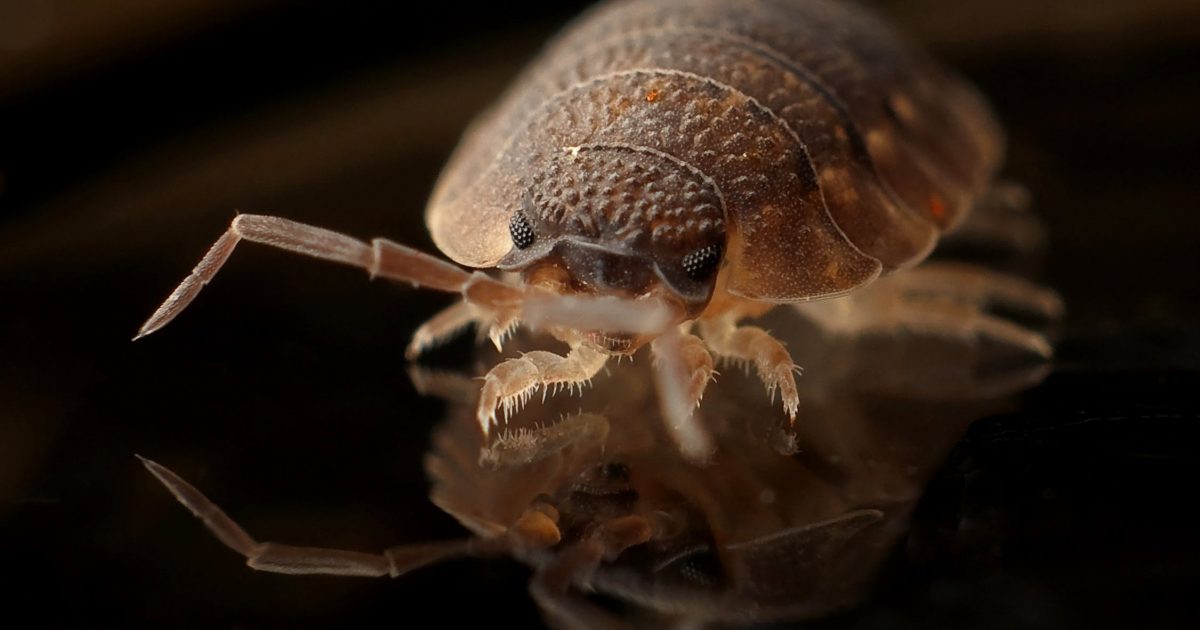 I am one of those people who will actually pick a spider up in a paper towel and take it outside rather than just squashing it. So, I get not wanting to kill living creatures unless it’s necessary. But you get bed bugs in your house? Even I think it’s time for a crusade. Apparently, though, not everyone sees it that way.

We just signed a lease last month to start living together in a new place. Well, we had a housewarming party that got a bit bigger than we expected, with some friends of friends we didn’t know showing up. More than 20 people in total. We suspect the bedbugs came from someone at the party. We’ve had them for more than a week now.

My girlfriend refuses to cooperate in getting rid of them. Because she doesn’t believe it’s okay to do so. I’d always known she was a very compassionate person and truly views all living things as precious and important, volunteers for a few humanitarian causes like animal shelters and loves nature. But I didn’t know it went this far, that eradicating pests like this is wrong. This is very extreme to me.

Meanwhile, we are getting eaten alive every night and they just keep multiplying. I’m out of patience, I’ve asked her many times how she can stand living with this, she just says it’s “annoying” but she couldn’t bring herself to intentionally kill anything. Even a fucking bedbug.

Today I decided I was done with this bullshit. I called an exterminator and scheduled an appointment for tomorrow. When I told her, she flipped. I said I didn’t care what she thought, she could help me pack up everything to prepare or not but it was happening. Then once I went to work, she cancelled it behind my back! She texted me to tell me. She said she doesn’t want to fight with me, that we should be able to “live in harmony with each other and other creatures”!!! She also said she’s really stressed due to our disagreement about it, but I’m stressed from having the bedbugs!

Now I’m about to go home to our infested apartment and confront her. Please help. I feel like my life has turned into some realm of insanity. How do I make her understand that the pest control needs to happen??

TL;DR: My girlfriend sabotaged my efforts to exterminate bedbugs in our home because she strictly believes it’s wrong to kill them. I don’t know how to make her stop or compromise.

I’d also note that if she’s walking or driving anywhere, she’s killing bugs. Taking antibiotics kills helpful bacteria in your stomach. Anti-bacterial soap kills living creatures on your hands. When even bed bugs are getting a pass, I just don’t know where the endpoint is going to be on this craziness.

So, do you dump her or do you learn to live with bed bugs? Me personally, there’s no way I would get chewed on every night for the rest of my life because my girlfriend is the world’s biggest animal rights wacko, especially since I’d know it is fated to get even worse over time as other vermin move in. So, if she can’t be reasoned with, that’s probably a deal-breaker.