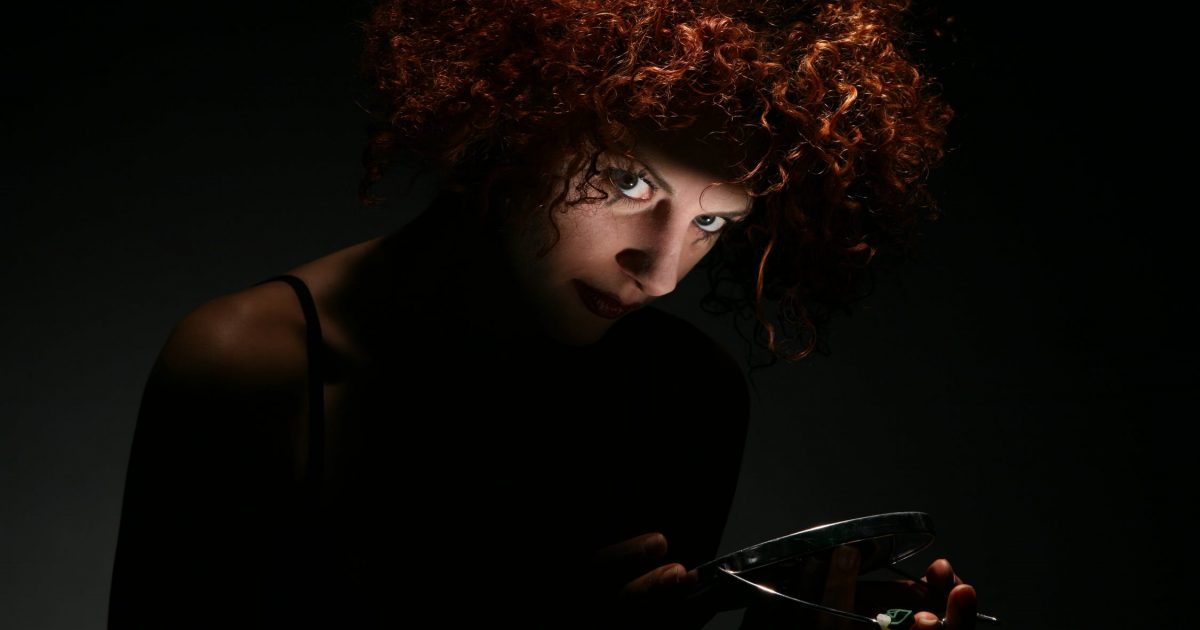 There is this fantasy that a lot of men have about saving a broken woman. The Red Pill guys call it  being “Captain Save a Ho.” You’re going to take the screwed up, messed up girl who’s falling apart & fix her, then she’ll be great and so grateful that she’ll never leave. Say hello to a “Captain….”

My girlfriend made a fake rape accusation.

I knew she got raped a few months before we got together. The knowledge hurt every time I remembered I had it. She would cry in my arms and I thought it was because of what happened but now I realize it’s because she dug herself a hole that’s way too deep to get out of.

I fucking attacked the guy and I have a battery charge I’m fighting off. My future is probably pretty bleak now, but it was worth it because I love her and I gave her justice because she wouldn’t ask the law to. Now I know why.

She asked me to go through her snapchat conversations with a friend to find a photo of them for a collage. I scrolled too far and the friend had saved some chats. I won’t go into detail, but it was pretty clear that the boy had never raped her. In fact, they had lots of consensual sex. She also told me I was her first. This was a week before we got together. There’s a saved message from her a couple weeks after saying “no, he won’t find out”. I was fucking sick when I read it

I don’t know if she’s cheated for sure yet, but fuck, I gotta give it to her. If you don’t want me to suspect anything, a rape accusation is really clever way to go. Congrats. I fucked my life up for you and now that kid has a sinister reputation for no reason. Life is really fucking bad sometimes.

EDIT: I wanna make this clear since a lot of comments are talking about it. This guy has no idea she accused him of rape. He has no idea that was a reason we fought. Him and I have had issues since high school because he had a thing with my sister (small town shit) and really hurt her. The only reason the fight happened was because he was tagging me in offensive stuff on Facebook, so I went to his house and we fought. His mom called the police and I was arrested. I was excessively aggressive with him because of what my girlfriend told me, which is why I named that as the reason I attacked him. I am not condoning violence or settling disputes with it, but it happens and I did it. I am facing the consequences for it. He does not know my girlfriend told me she was raped by him. The police are not involved and will not be involved in this as far as I know. If they are, I will do the right thing.

As for dumping my girlfriend, I have no desire to continue a relationship, but she has no family or support system other than me. I would not feel right cutting her off and forcing her to go back to her hometown an hour away with nothing. I know that it seems like I should cut and run, and I will, just not now. Unfortunately, situations are not black and white as much as we would like them to be. We had a healthy and happy relationship before this, and it is hard to let that go. I appreciate everyone who has given me advice, however. I’m sorry I can’t respond to everyone. This blew up way more than I thought it would.

Hopefully this clears some things up.

Let’s see. She told her current boyfriend that he was her first. She was lying. He thinks she may have been cheating, but he isn’t sure. She had actually been sleeping with a guy he didn’t like and then falsely accused that guy of rape to her boyfriend, which led to him getting a battery charge. She emotionally manipulated him over the fake rape (“she would cry in my arms”). She has no “family or support system” other than him (Gee, wonder why that’s the case?)

This girl sounds more like a bundle of red flags than a human being and the very fact that he would need to take steps to protect himself from possibly being falsely accused of rape if they broke up says an awful lot. He says “he has no desire” to continue the relationship — so why is he still there? He’s not married, they don’t have kids and quite frankly, her lack of a support system is probably well deserved and isn’t his problem. All I can say is that I know what he should do, you know what he should do and he knows what he should do. Now, he just needs to do it.