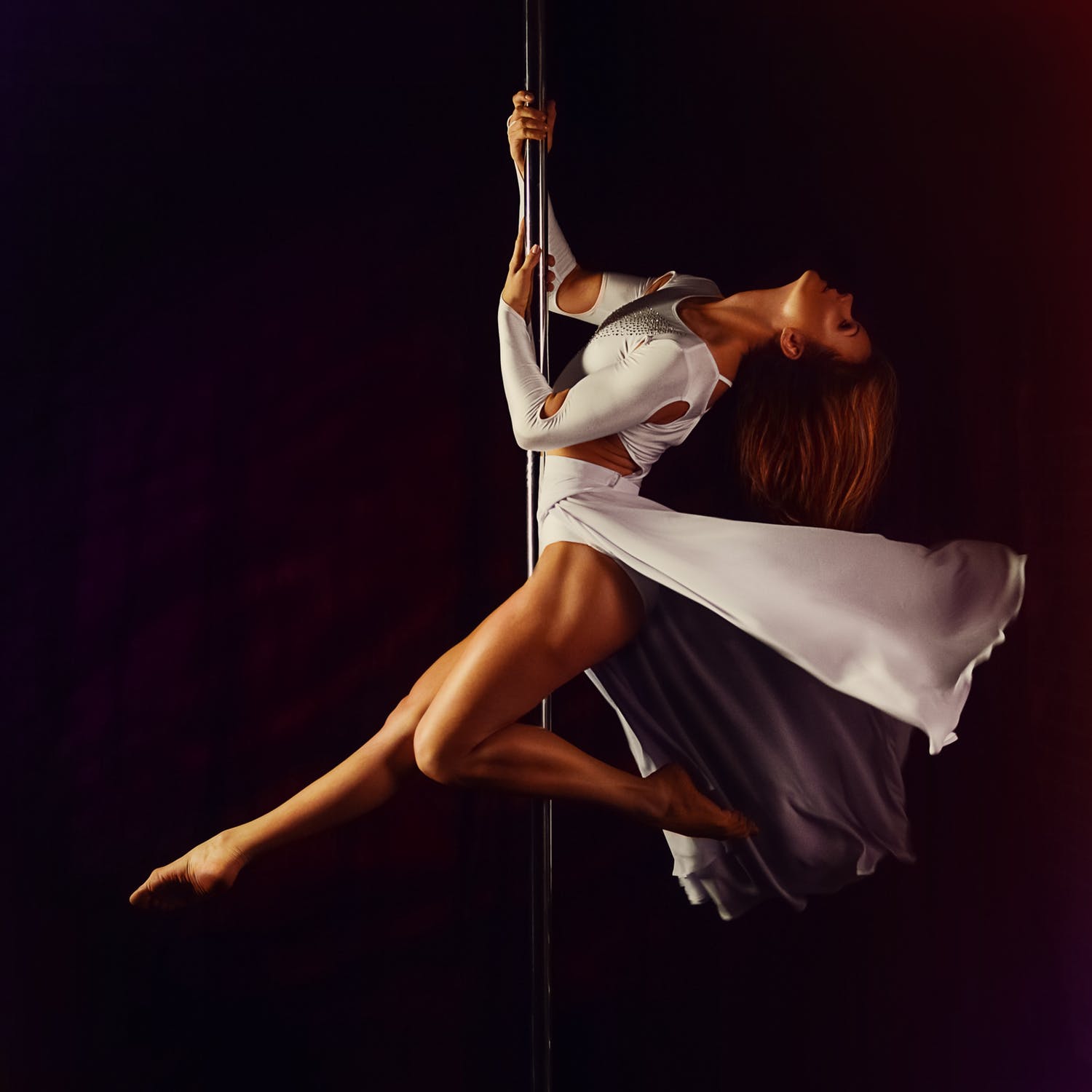 This is such a self-created problem:

My girlfriend just became a stripper

Last week she asked me if I would care and i thoughtlessly said no just trying to be the cool boyfriend. While i do respect her hustle and i’m happy she’s making more money it’s very weird because some of my friends go to that club and i am very much the jealous type. I should have thought about it more before telling her that i’m cool with it because now the thought of he dancing on lots of other men is getting to me, any advice on what i should do?

First of all, if your girlfriend asks if you’d care if she becomes a stripper, the correct answer is, “Yes, I would care very much if you became a stripper. That is not okay with me.” What you don’t do is say, “Oh sure, go ahead,” and then get all butthurt that she actually did it.

Let me also add, I have gotten to know several ex-strippers and being the curious type, I’ve asked them lots of questions about what goes on. Prostitution with some of the girls? Check. Lots of drug use? Check. Sugar daddies offering them money for favors? Check.

They also see married men trying to cheat on their wives, guys putting their hands on them, propositioning them and generally acting like drunken @ssholes. Strippers are in an environment that encourages the men around them to act their absolute worst, which tends to give strippers a very cynical view of men. That attitude doesn’t just stay with them where they work, it becomes part of them.

On top of all that, do you want to take a stripper home to your mom? Do you want to have a kid with a stripper? Do you want a stripper helping to raise your child? Now consider all those questions in light of the fact that women don’t get into stripping because they are healthy or well adjusted. If they weren’t seriously malfunctioning as humans, they wouldn’t be stripping in the first place. Is that too much of a generalization? Okay, then there may be a tiny number of psychologically healthy strippers, but they’re going to be few and far between and any stripper you date is highly unlikely to be one of them.

All that being said, this guy needs to have a talk with his girlfriend and tell her that he’s not comfortable with her stripping. It may go poorly since he gave her the thumb’s up and then changed his mind. However, what’s the alternative? Being a “jealous” boyfriend dating a stripper? The other alternative would probably be to ask some hard questions about whether this is a woman he sees himself with long-term. His life, his call.