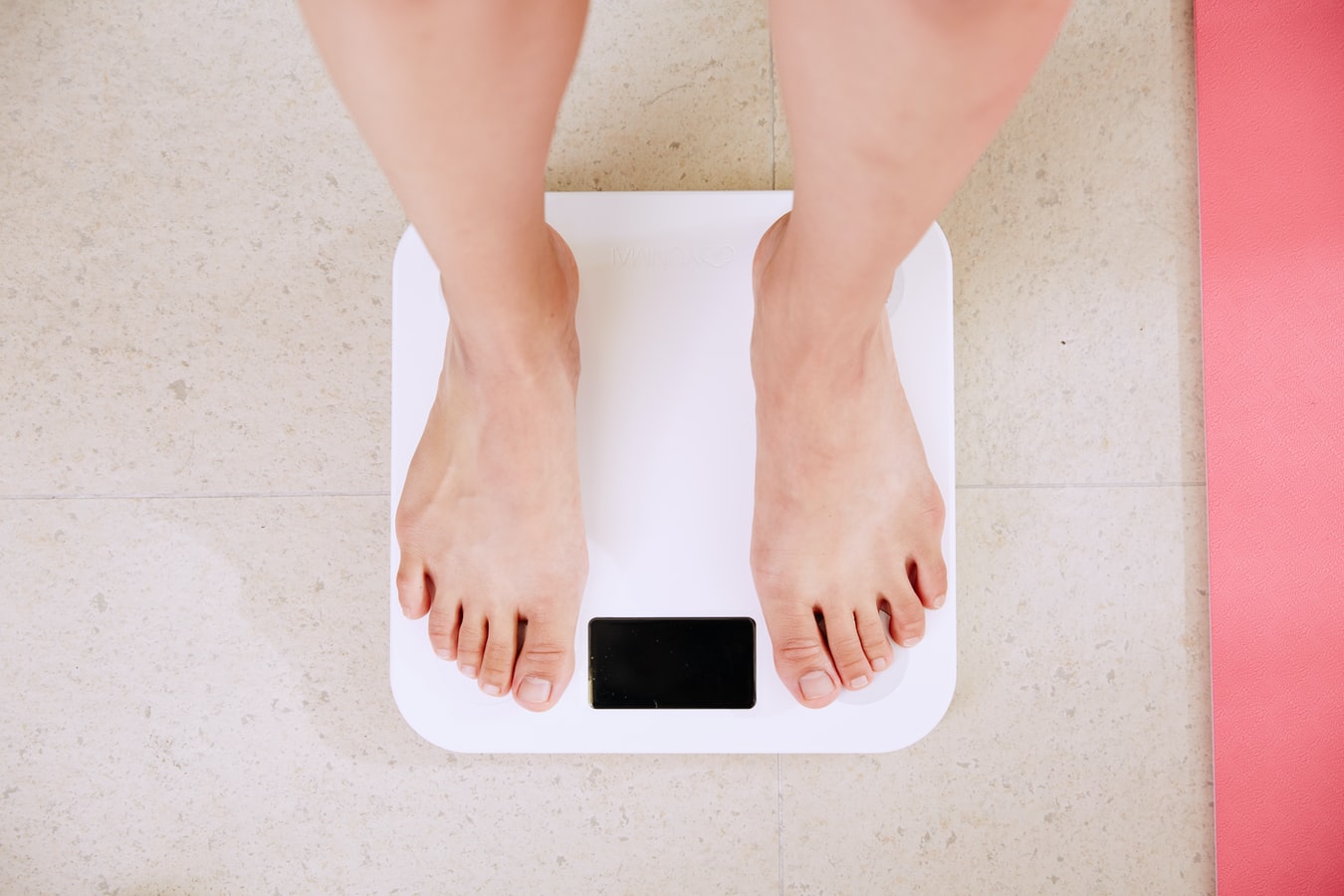 This is an increasingly common problem:

How do I tell my girlfriend she is unattractive to me because she’s gained weight?

We’ve been together nearly 7 years. Over that time her weight has creeped slowly up to the point where last year it just seemed to hit a threshold with me where I don’t find her attractive sexually anymore. I’m even finding it embarrassing to be seen with her.

Now she’s not exactly obese. She’s on the lower end of ‘technically overweight’. I‘m attracted to the 2014 her, not 2020 her. That was my type I guess.

I think she’s delusional with regards to her weight. She did stick to a diet for a while last year and said she was at her lowest weight ever which was just factually wrong – like just plain wrong. I could see this just looking at her (I recently looked at some old pictures from when we first met). She also thinks (or says) that 20 minutes of gentle yoga justifies eating a whole pizza.

I’ve tentatively brought up her love of chocolate and sugar before with a health angle and she’s justified it with excuses like stress, and she’s using it to deal with ‘issues’. These issues have come and go but her eating habits have stayed the same.

I love her dearly and she’s inspiring to me in so many ways. It’s just the weight thing.

[Edit] I’m getting a lot of bad feedback about being shallow because of the question about weight. This isn’t a deal breaker for our relationship. It’s just affecting us in the bedroom department (and I think sex is an important part of a relationship). Am I shallow for having a preference for how she looked?

Some asking about her weight gain. She was 5ft 6, 119lbs at a guess (I surprisingly didn’t ask her weight when we met). Now 160lbs approx

For a variety of reasons, many of them biological, we tend to gain weight as we get older. So, if he isn’t sexually attracted to her now because of her weight gain, there’s about a 95% chance that her weight is only going up from here.

Should he discuss it with her? It sounds like he already has and has concluded she’s “delusional” about it. So, he can talk to her about how she’s no longer sexually attractive to him, but it’s hard to see anything good coming out of the conversation. Typically, women in that situation only get motivated to lose weight AFTER they lose a relationship over it. Then they can get their “revenge body” and date some other shallow jerk to show the old shallow jerk how hot she could have been if she cared back then… or something. It’s always hard to follow the logic when women go off on that tangent.

Here’s the real question given the situation. He doesn’t find her sexually attractive and is starting to find himself feeling embarrassed to be seen with her. The odds are heavily in favor of this situation only getting worse from here. Is that a relationship he wants to stay in long-term? Fast forward ahead another 10 years, when she weighs 200 pounds, they haven’t slept together in a year and he has to go through every day knowing he could have married a much, much hotter woman, are her other qualities enough to make up for it? Maybe they are, but given that he’s already at the “embarrassed to be seen with her” point, I tend to think this is not a relationship with a future.