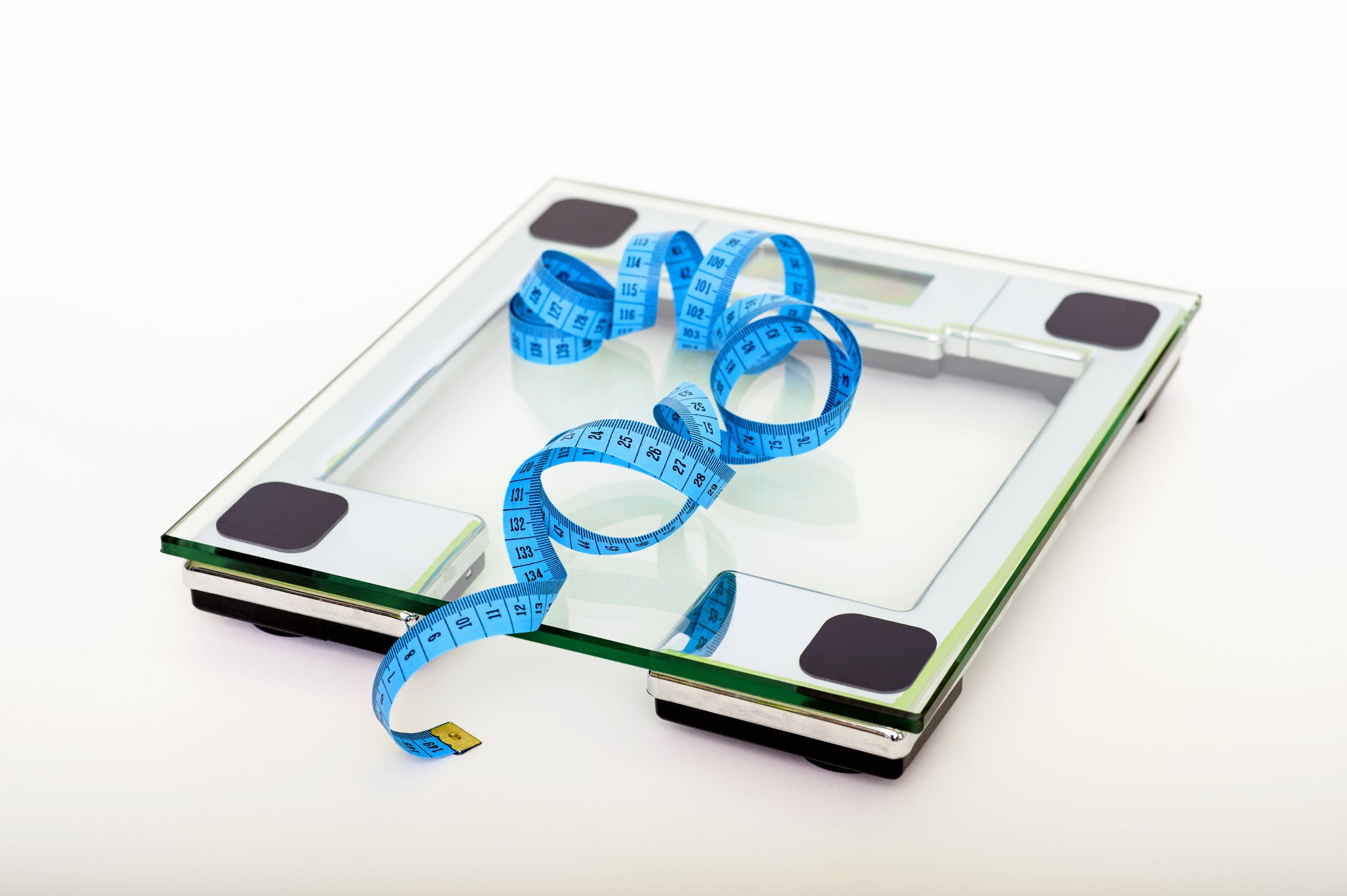 This is actually kind of a sad story.

My girlfriend is 30 years-old. She is obese, and she told me she has pre-diabetes, fatty liver and high blood pressure. But, she believes in the healthy at every weight/ body positivity movement and intuitive eating (no dieting, no restricting any food.) Im not attracted to her body, but I care a lot about her. If she were to start walking everyday and to stop eating sugar and limit bread, she might lose weight. Firstly that would improve her health. Secondly, that might mean we can stay together. Im ready to walk with her everyday and to eat like she does.

I have met her one year ago. I started dating her even though her weight bothered me. As I knew her more, Ive grown to like her a lot. Even though Im not attracted to her body, I stayed. It was a tough year for me, and she was there for me. I feel it’s shallow to just break up without trying to fix and to fight for this relationship.

Trying to fix this problem is not simple. My girlfriend had an eating disorder. She had been fit all her life. But two years ago, she started getting obsessed about food. She doesnt like talking about her eating disorder. and is a very sensitive person. So, I dont know much about her disorder and whether it’s cured or not. She sees a dietitian who believes in intuitive eating. This dieting philosophy asserts that cutting calories and avoiding “bad foods” doesn’t work. I dont understand it fully. But, I know they dont believe in weight loss as a goal. They are actually against it.

I talked to my girlfriend and told her that I worry about her health. and I worry that her belief in some aspects of intuitive eating is wrong. Some foods are bad for you. if you have pre-diabetes, you should avoid sugar and limit bread. As soon as I started approaching this subject, and I did it very carefully, she got upset, started crying and told me that people’s health is personal and nobody’s business. Then, assured me that she was working on her health. and things were improving.

Two days prior to our discussion, I was thinking about breaking up with her and I started crying several times. She was there for me. She patiently listened to me complain when I had some problems. She is an amazing person.

I don’t want her to get sick and suffer. Diabetes is a horrible disease. It can destroy lots of a person’s organs. I also want her to be a bit slimmer, so that our sex life improves.

But, I read online people discussing similar issues. Some say you can’t save people. Other’s say, you should love the person you date as they are. If you can’t, just leave them. Let them find someone that values them as they are.

My girlfriend told me a little bit about her past dating life. She said she dated a lot, and many of her relationships ended because guys weren’t making time for her. I understood that she was rejected by many guys(probably because of her weight). I remember early in our relationship one day we were cuddling on the bed, and she said “I don’t want it to end,” in a pleading voice.

So, his girlfriend is 30-years-old and already so overweight that he’s not attracted to her AND she has serious health problems from this. Worse yet, this is such a sensitive topic that he can’t even discuss it with her because she buys into the utterly ridiculous body positivity movement. The whole idea that it’s just as healthy to be 100 pounds overweight as it is to be thin runs counter to everything we know about health. It’s as ridiculous as believing in a flat earth.

Moreover, she is in a deep spiral and isn’t doing anything she needs to do to pull out of it. She didn’t go from being “fit all her life” to pre-diabetes in two years unless she packed on an awful lot of weight. Furthermore, she’s not even making a real effort to lose weight or get healthy.

Here we have a guy who is admitting he isn’t attracted to this woman, but he’s willing to stick in there, exercise with her and eat healthy with her, but she doesn’t sound willing to even have a serious discussion about it. What that means is that the concerns he has are highly likely to get worse. He’s not sexually attracted to her now? So, if she packs on another 50 pounds this year, how is he going to feel then? If he’s concerned about her health now, how is he going to feel when her pre-diabetes turns into type two diabetes and he’s watching her shovel down cake and bread every day? Don’t get me wrong. As someone who is overweight, I don’t condemn people for being overweight. I also wouldn’t ever tell a guy to dump someone they care about just because they’re overweight.

That being said, this is clearly important to him because he’s flat out saying he’s strongly considering breaking up with her over this. If these issues are that big of a deal to him, I don’t see a lot of hope that they’re going to get better. How do you save someone you care about who doesn’t want to be saved? It’s sad to say, but most of the time, you don’t.

As much as he cares about her, he also needs to realize that ultimately, he has to do what’s best for him. Does he really want to keep going and maybe get married to a woman he isn’t attracted to, who thinks it’s fine to dig her grave with a knife and fork? If she were genuinely trying, I’d say, “hang in there,” but she isn’t. That’s her choice. Now he has to make his.