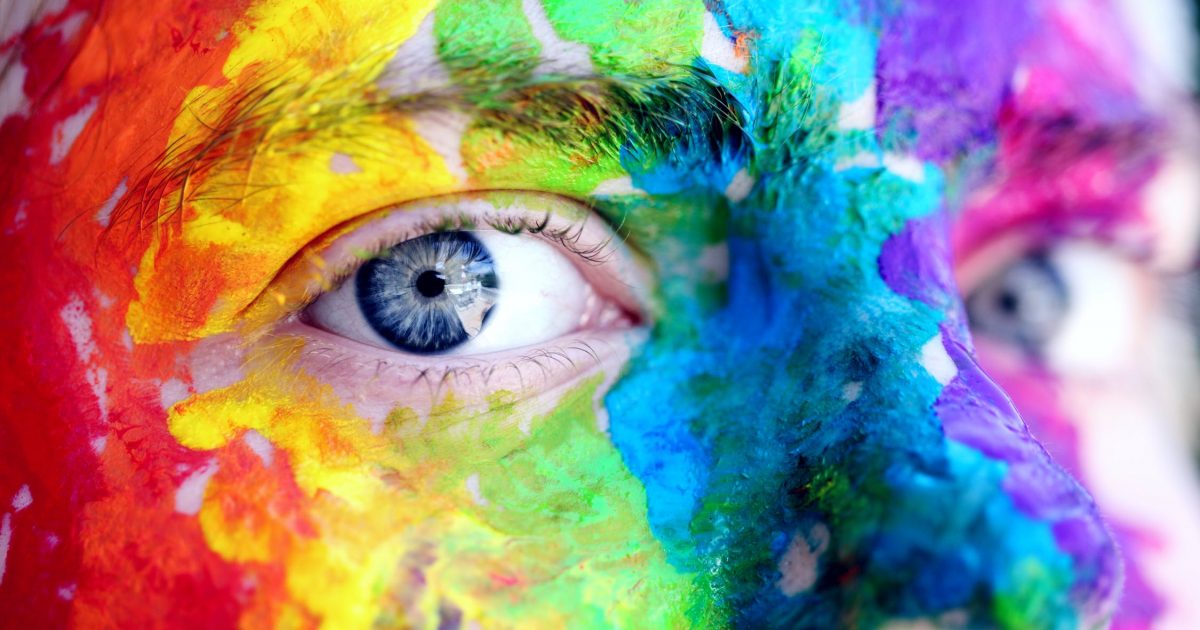 I have been in a relationship with a girl for 9 months, 4 of which we are living together in my apartment.

She has been in a couple of relationships that ended roughly, when I met her, we clicked and while we had little normal love quarells here and there, everything was fine.

She has had this male friend (21M) from before she met me, let’s call him Bob, and while she was in-between relationships, she would hangout with him almost daily.

When she met me, she kept seeing him once every week or two, but kept messaging daily. I was okay with this, she told me they were absolutely strictly friends, just very close.

There was some jealousy from my side, but I am not from one of those partners who shouts or bans any activity just because I don’t like it, especially because I knew her previous relationship was like that.

Of all the little arguments we had, majority were about Bob, I would plan a romantic national holiday for the two of us, and she would tell me he asked her four months ago, and she has to spend it with him, for example. She insisted we celebrate New Years at his place, with his friends, because that too, “he asked first”.

While my Facebook was filled with our photos, none of those photos were visible on hers, She would put up 30 photos with Bob on Facebook, after one of their nights out, and maybe one with me monthly.

When we started living together, she would go out with him, and come home at around 2AM-3AM. While I was okay with this, there were a couple of details around this arrangment I was not too happy about.

I was never negative, and explained my stance, but she would get depressed, and the problem is, this happened multiple times, for multiple things.

She would get annoyed while we were watching a movie, for example, and when I would ask what is wrong, she would say “Bob has not replied to my messages for three days”.

Sometimes I would return home from work and see she is happy, and I was happy for her, and when I asked what is good news, she would tell me “OMG, Bob sent a “hey, what are you doing” message out of blue! and we texted for like four hours” and she would smile from ear to ear, making me feel a stone drop in my gut.

Mind you, I was never sexually jealous of him, and never suspected of her cheating, I just felt like he was getting 70 percent of her emotional investment, and I was getting 30 all the time, even though she was telling me she loves me and needs me.

Fast forward to 3 weeks ago, she told me Bob called her to have a “serious talk” evening, she told me “Do you think he will declare his love for me? What would you do” I laughed it off, because I did not feel sexually threatened by him at all.

When it ended, I picked her up at 3 AM and she was visibly shaken, she told me Bob admitted he was gay and had a boyfriend, his parents don’t know, he’s been sleeping at this guys place and told his parents he was sleeping at hers place and that they are a couple, he also had an Instagram folder where he had all of my GF’s and his photos with heart filters and whatnot, implying they are a couple.

This took a great emotionall toll on her, her last words before falling asleep AND when waking were “I can not believe Bob is gay”

Because he was now out, he started behaving “freely” with her, as she put it, sending her photos with his boyfriend, gay gifs and memes, funny naked gay people photos, she showed me a part of their messenger conversation, and I saw that she was not comfortable with this and needed time to absorb all of this.

This lasted for a week and finally she said she accepted this, but now I had nothing to fear, as Bob was gay, and she got a new best girlfriend in him, and nothing would change in our relationship

But, it did, everything was now about him now, they texted constantly, started going out more often, she told me one day that now she felt she could talk to him like he was a woman, and they shared sexual experiences, and tips and tricks about sex and how to please a man, and I was not comfortable with this, and I voiced it to her, but she smiled and said “Don’t worry”

After a couple of days she told me Bob made her install Tinder, and for example he would match up with a gay guy, and then sexually message him, and that she had to match up with a guy and send the same messages like Bob did to his gay match, and they laughed to see the reaction.

So basically she was sending random guys messages saying “I would drop on my knees, and do this and that to you, etc” and they laughed for days about this, and she shared this with me, and expected me to laugh, but this was too much, and I told her I am not comfortable with this, and she said I was no fun.

I do believe she was not cheating on me, since she herself told me this information about messages, but it felt emasculating to me, knowing my girlfriend is basically sexting with someone, even if it was a joke.

We had a mini argument and she said she undestood me and she would uninstall these dating apps, and not talk with Bob about our sex life.

If before everything was 70/30 about him, now it was 90/10 and this made me fight for her attention, and make her laugh and have fun.

Fast forward yesterday morning, I suprised her with breakfast in bed, and the moment she woke up, she took the phone from the nighstand and looked at it, and dissapointedly said: “Bob did not reply to my funny message I sent last night.”, then went to the toilet, throwing the phone on the bed.

It had a password and I never asked for it or to see her messages, but I saw that she did not lock it when she darted to the bathroom, so curiosity took the better part of me and I opened her Messenger app, first shock was that ALL messages from everyone but Bob were deleted. My messages were there a couple of days ago, when she showed me her phone. (and when we started dating she told me she keeps my messages and looks at them nostalgicaly in love from time to time)

Second shock came when I opened his chat, scrolled for a minute, and saw that they were joking and sending each other orgasm memes and gifs.

I laughed and said okay, and… that’s it. One day has passed, and I do not know how to take it from here.

First of all, we got surprisingly deep into that story before both of them found out “Bob” was gay. In fact, she sounded more like Bob’s girlfriend than his girlfriend until she found out he was gay. As a matter of fact, she still sounded like Bob’s girlfriend AFTER she found out he was gay which makes me wonder if he’s not quite as gay as advertised…. Pretty clearly, she has a much bigger emotional attachment to Bob than her boyfriend and that’s a problem. In fact, is there anybody that would doubt that if she had to choose between Bob or her boyfriend, she’d choose Bob?

Here’s the ugly reality that he doesn’t want to face — she’s just not that into you, dude. Cut her loose so she can spend more time with the real love of her life, Bob and find a girl that is into you.