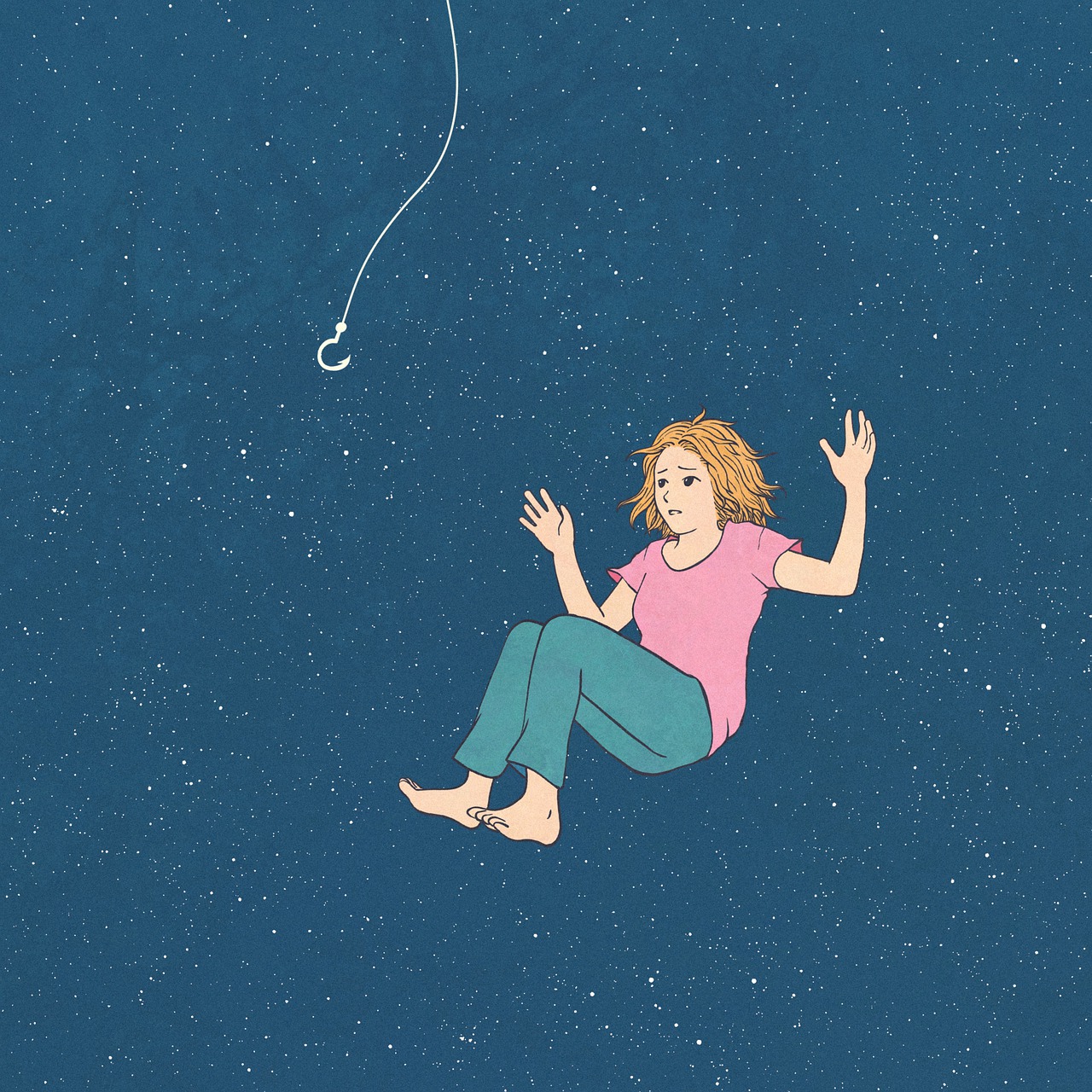 When you are dating someone, the lines between jealousy/controlling and being reasonable can get a little murky sometimes. However, this is not one of those cases:

I used to play this game competitively and my girlfriend first messaged one of my teammates when I was feeling down. I am 23, she is 20 and this guy is 25.

He started messaging her every day saying he was “there for her” if her relationship was in trouble, then said he loves her and wants her.

She blocked him for a couple of weeks but later unblocked him and he follows her on social media.

She and I have argued about this but she’s told him he can come to stay at hers. He lives 200 miles away.

It’s obvious what he wants. I want her to block him and focus on us but she says I’m being controlling and is still talking to him all the time. Am I being unfair?

This guy calls him a “flirty mate,” but he’s more accurate when he calls him competition. This is a guy his girlfriend is talking to every day, that says that he loves her. Now, he’s being invited to stay over with her and she’s not dumb. She knows that this guy has every intention of trying to get into her pants and worse yet, she knows her BOYFRIEND knows this and she is still going through with it.

This tells you a number of things.

#1) She no longer puts a high value on a relationship with her boyfriend because if she did, she would never consider doing something like this that could risk the relationship.

#2) The fact that he is wondering if he’s “being unfair” tells you he’s very weak and very beta. For most guys, I think this would be a relationship ender.

#3) She’s hoping something will happen with this guy. Why else would she allow a guy who “loves her” to drive 200 miles to stay over at her apartment? Women love to get themselves into a situation like this, have a few drinks as an excuse, have sex, and then, “It just happened!”

Whether he wants out or not, the best thing this guy can do is walk away right now. If she wants this other guy, then it’s over. If she’s running some kind of power trip because she thinks he’s a wimp, she’ll have at least some grudging respect for him for enforcing a boundary. There is no situation where this guy should just hang in there, unless he wants to be one of those cucked weirdos who watch from the closet while “real men” rail his girlfriend. This is something any man should be willing to walk away over and if she lets you go, she doesn’t want to be yours anymore anyway.