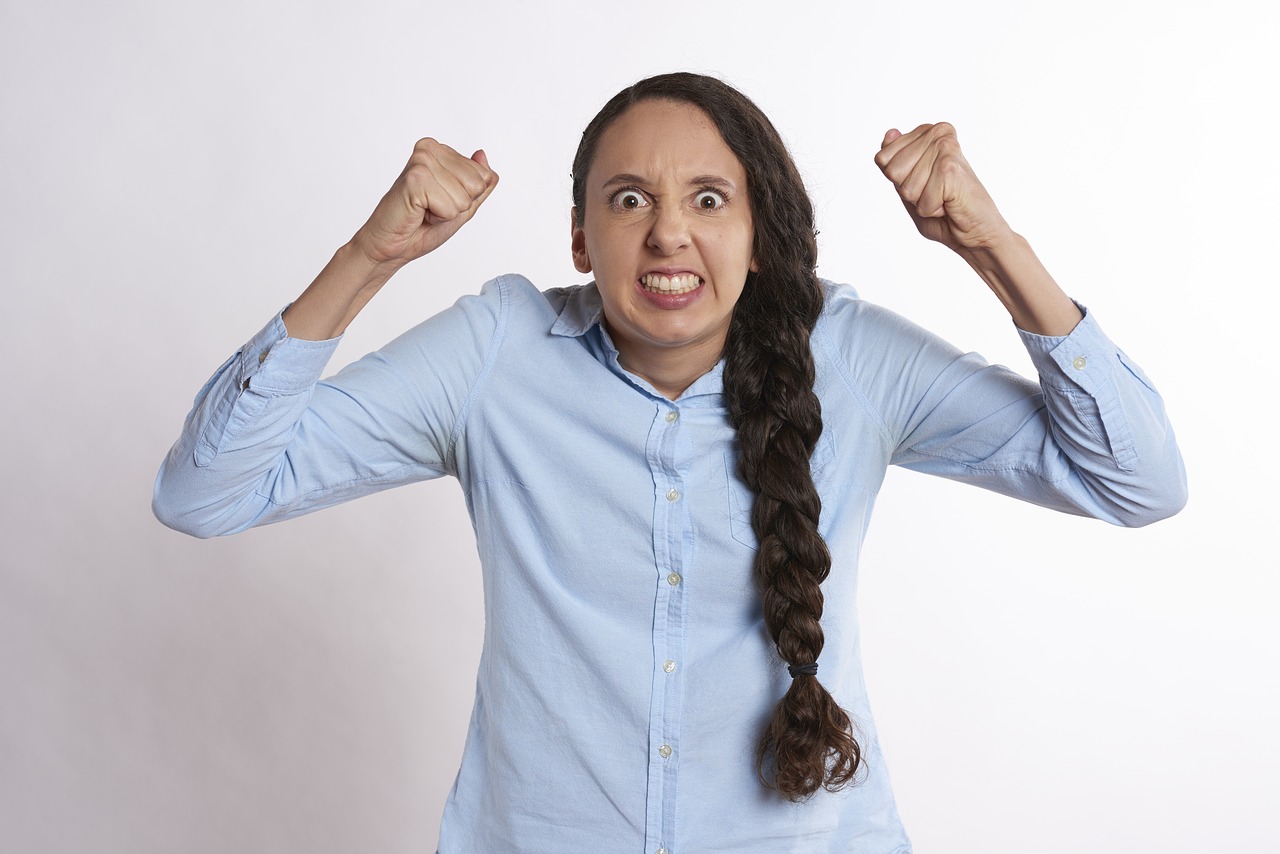 All too often, we treat women hitting men as a joke, and sometimes it is. All of us have probably gotten a playful punch on the arm at one time or another. However, sometimes the “joke” isn’t so funny:

It all started at the beginning where she would lightly slap me, or try touch my ass, which I hated, to the point I told her to stop the first time. She’s continued to do it and I’ve told her to stop every time afterwards.

However, recently she was very violent and pulls my hair and slaps me whilst trying to punch my testicles. To be honest, I snapped I shouldn’t have but I was done with telling her to stop being violent as she promised to change but wouldn’t. So when she tried to hit me I grabbed her by the back of the neck and pinched hard. She threw a tantrum claimed I was “too violent” and that it “was all for fun” despite me telling her for months to stop. I’m not condoning what I did but I wasn’t thinking I was just angry.

Fast forward to yesterday, she took my phone for fun and started posting weird things on my story and unfollowing girls I know. So, for fun, I took her phone we were laughing and I ran away jokingly. She then ran up to me and kicked me really hard in the balls, to the point I fell to the floor and shouted. Her parents came through and were like what happened she said I took her phone. She kept saying sorry but I was so annoyed I kept telling her to leave me alone. That evening she told me after kicking me in the groin she felt much better for what happened the day before, which was the dog peed on the floor and I swore at the dog. Bad I know, but not worthy of that.

Anyway, today we had a nice lunch and after we are lying together and she said “You’re so bad you don’t give me attention” to which I say are you joking? She says hi and after me saying I’m annoyed she says it’s a joke and walks away after apologising.

I don’t know what to do.

So, when I was in high school, there was a girl in our social group who was kind of cute, had some curves and who would punch people in the arm as hard as she could. You’d make some joke or roll your eyes or whatever and she’d throw a full-force punch into your shoulder. Even though women don’t hit very hard compared to men, it still hurts. After politely asking her not to do that a number of times, I just started copping a feel or smacking her on the behind every time she hit me, which I thought would get her to stop. It didn’t, which knowing what I know now, probably means she wanted to date me. I was just too naive in high school to interpret that sort of thing.

Point being, I get what this guy is talking about and it’s a much bigger problem than it might seem at first glance.

Obviously, you eject in that situation.

However, even if she got carried away with a “joke” and isn’t going to go all the way down that road, the way this played out would trouble me a lot if I were him:

However, recently she was very violent and pulls my hair and slaps me whilst trying to punch my testicles. To be honest, I snapped I shouldn’t have but I was done with telling her to stop being violent as she promised to change but wouldn’t. So when she tried to hit me I grabbed her by the back of the neck and pinched hard. She threw a tantrum claimed I was “too violent” and that it “was all for fun” despite me telling her for months to stop.

Unfortunately for him, that is also how the world looks at it. She can beat the living crap out of him and if he just shoves her away and then she calls the police, guess whose side they’re going to take automatically? Not his — and by the way, this kind of thing happens to men ALL THE TIME. The thing is, if a man and a woman get into any kind of physical altercation and there isn’t ironclad video proving he had no other choice, the world is going to take her side and label him as domestic abusing scum.

Since that’s the way the world is and months of asking her to stop hasn’t done anything, cutting her loose to protect himself is a necessity.