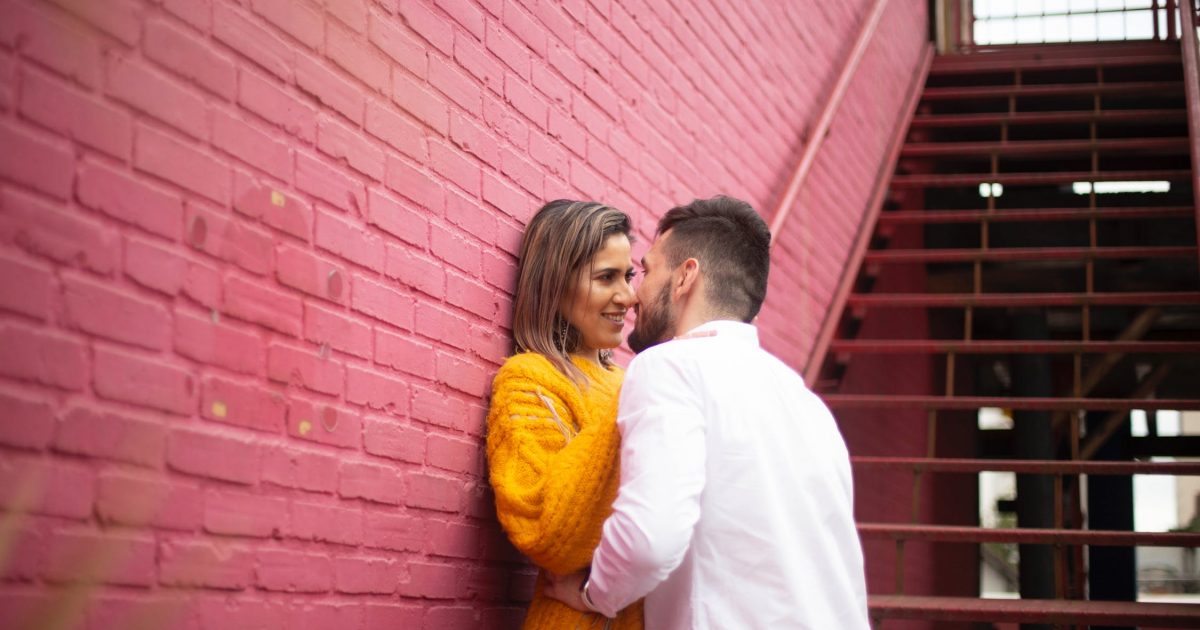 My GF(24F) planned a vaccation(11 days in Dubai) with a guy(45M) she had feelings for 3 years ago but only looks at him as a friend since. But he has feelings for her and she knows that. She said to him nothing will happen but he wants to go anyway. I know the guy kinda and what she told me he would not make a move when she don’t wants it so she trust him on that. My Problem here is, the guy doesn’t know that we are together because she just got out of a relationship(2 years) and doesn’t want to make it public again so soon(4 months) after that.

I(24M) got toghether with her 1 month after she booked the trip with him so we didn’t know each other at that time they made the plan.

We talked about this and she said it would be a waste to no go because he paid for everything and she already took the days of and they had no money back plan on cancel for the trip.

So now(she flew last friday ) here i am missing her little scared what could happen and what I would do… we are only together for about 1 month at this point so its really hard for me. We hold contact everyday but I don’t want to annoy her I want that she enjoys her trip so we made the plan that she contacts me so i don’t interrupt her and distract(in search for a better word here…) her. She said it’s hard for her too but she wants to make the best of it.

So anyone got a tip how i can handle it better? should i ask her if anything happened between them when she comes back or would that show my distrust? but i am just really insecure about it.

She “used to” have feelings for him. He does have feelings for her. She doesn’t want him calling her while she’s on the trip. The guy thinks she’s single because she hasn’t told him about the boyfriend. She’s spending 11 days alone with this guy in an exotic locale and he’s paying almost $8,000 for the trip. Let’s call it like it is: 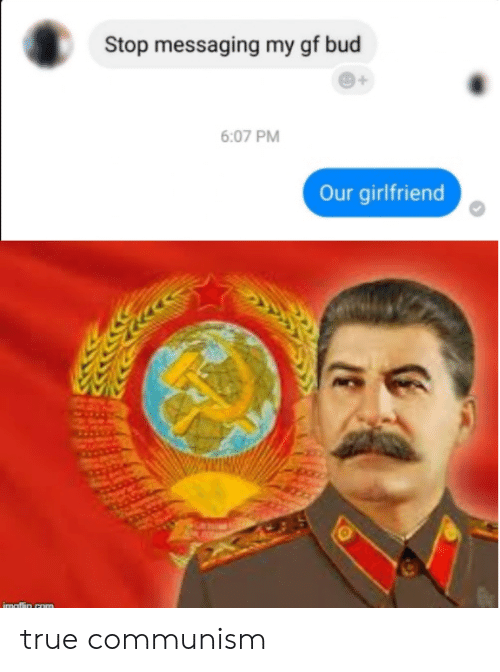 I know. Some of you are saying, “But, but, but John, they already paid for the trip and she took time off. Should she just forget about that?” I can tell you if she were really into the boyfriend, that’s exactly what she’d do because she knows how this looks and she wouldn’t want to risk losing him. The fact that she’s not doing that either means she’s more into the other guy or she’s not that into the boyfriend.

At this point, she’s just comparison shopping. If she likes the new guy well enough, the boyfriend gets kicked to the curb. If she doesn’t, she’ll stick with the boyfriend and give him the old, “He’s just a friend speech.” It’s win/win for her, but not so much for him.

Should he dump her? Meekly wait for her like a chump? Tell her that if she’s going overseas with another guy, then obviously they’re not exclusive, so we’ll see how it goes when she gets back? Since they’ve only been dating for a month, he could go in a lot of different directions, but he should understand that no matter what his girl is telling him, her actions are showing him that she’s not exclusively “his girlfriend.”