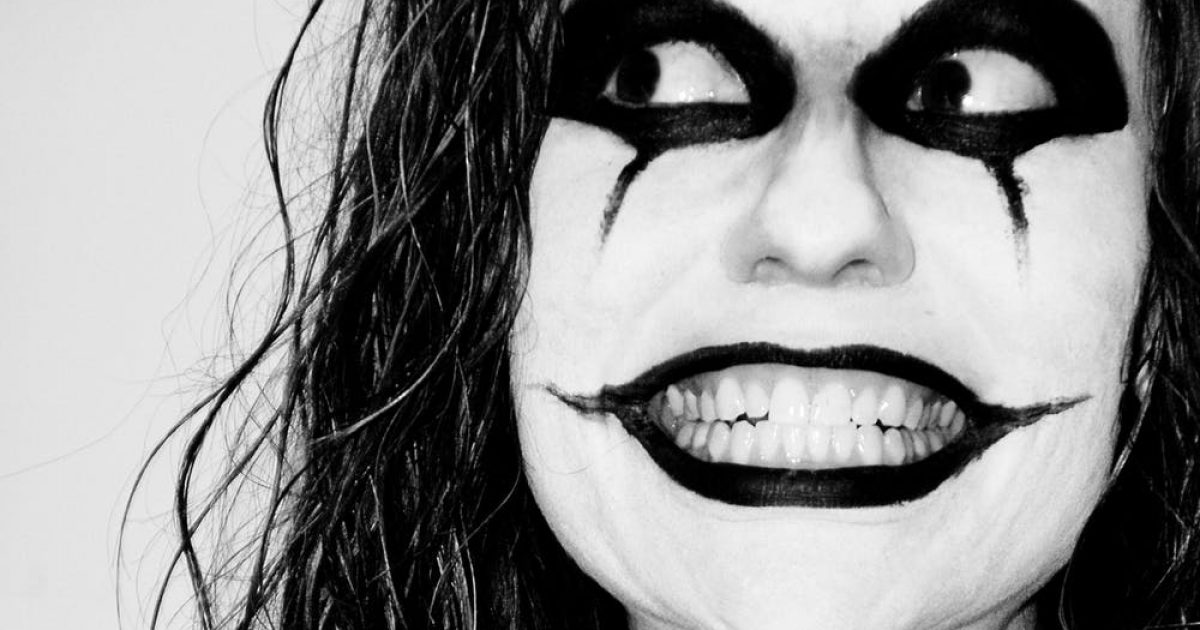 True story: In college, I had a friend whose girlfriend dumped him for another girl and told him she had decided that she was a lesbian. It was a real blow to his confidence because he was like, “Was I such a terrible boyfriend that I turned her off to men entirely?” Of course, he wasn’t. She had probably been thinking about that for a while.

On the upside, that sort of took care of his dilemma. His girlfriend had decided she liked women. He was a man. It all sorted out. But, what happens when your girlfriend decides she’s a DUDE, but a dude who likes guys? Theoretically, the relationship doesn’t have to end, right? I don’t think most men would be scratching their heads, puzzled about what to do in that situation, However, at least one guy is finding this to be a tough call…

Before I begin let me just establish this. If I say “she” then I’m talking in the past/before and if I say “he” I’m referring to the present/now. I am male, and they shall also be hereby known as X.

A bit of context. So I met X in high school, we were both 15 when she moved to town and we hit it off immediately becoming good friends. We were quite comfortably platonic till university. We went to different ones in the same city (her for art me for engineering) and in second year none of her mates had space in their flats so she moved in with me and a couple of my mates. It was in this year we got intimate and grew to truly love each other. I am now in my 4th and final year, X is looking for work and we both live alone together. Our relationship has been steady since then.

Now, X has struggled with depression and anxiety since she was young, and while I can’t pretend to know what it’s like (my head is mercifully clear) I’ve always tried to be supportive. Whenever she was suffering badly in her first year at Uni I would come over to be with her. We’d eat a pizza, play mario kart and I’d act like everything was normal and alright. She said it helped and I was really glad about that.

But here’s the thing. About 2 months ago she had a really rough spot, worse than she had had in the past and eventually one evening told me that she didn’t feel right as a woman and needs to start presenting as a man. She had been so down over the last week because she didn’t want to tell me for fear she would lose me. I’ll be honest I didn’t really know how to take that one and after an agonising silence I hugged her, said I was there for her and would be supportive. I reasoned that this was a person I loved, so that shouldn’t change. Plus I figured from all I had ever heard about transitioning this was going to be hard and I didn’t want to make it worse by being un-receptive. From there it was an evening with a lot of crying and a lot of talking but all seemed like it would be alright.

So over the few days he seems to feel significantly better. A couple of days later he made a post about it on facebook and got almost nothing but support. His parents are fairly progressive and, I mean, his art school buddies seemed overjoyed. He blocked anyone who left laughing emotes or snide comments, but there were very few of those. I got a few comedy messages from mates but overall it seemed to be accepted by his social circle. Later that week he got a haircut, and I took him to get some new clothes. He also started deepening his voice a bit, though it took him a while to settle on one. He continues to have a fair amount of struggles with it in day to day live, not everyone in the world is receptive and he is still getting a lot of mis-gendering but it has been going better than I was expecting. The whole experience has given me a deeper compassion for the hardships that come with being trans.

However, here is the thing. I’m pencil straight. I have gay family members, I grew up thinking it was normal, I even had a night in my wild first Uni year where I got with a guy who was hitting on me but it ain’t for me. Over the last 2 months as he has continued his transition and has even started looking into surgery I have felt the spark of sexual attraction fade. It has become a running joke with most people I know that “X turned ___ gay” and I hate to admit it but it has started really getting to me. It doesn’t help that he doesn’t want anything done in the front due to it not aligning with his gender and I don’t like anal (giving, and there’s no value for either of us in me taking). I still like him, we still have a good rapport and I do want to be supportive, but I see no future in this relationship any more. My problem is I’m scared of what will happen if I try to break up. So much of his fear about coming out with this was about losing me and what will people think of me when the story is inevitably paraphrased to “he broke up with him because he was trans”. Both our names are on the lease, but neither one of us could pay for the place alone. Hell, I asked my parents what they thought and they said I should try to be a little more open minded and stick it out, it could just be a rough patch and that I’m struggling to adapt. But it’s not, I admit it’s on me but I can’t see my feelings changing. I have talked to a few of my close mates and they basically just say “glad I’m not you” jokingly and try to move the conversation on. I just don’t know what to do now and I’m feeling trapped in this relationship. What the hell do I do, how do I approach this with him and how do I end the relationship without hurting him and ostracising myself

“How brainwashed by society are you that you ‘Hate to admit’ you’re not attracted to dudes and you try and suck it up and be gay when you aren’t. Lol. Sorry man but that’s just insane beyond belief.” — MassiveDrawl

Also, what kind of parents tell their straight son to be more “open-minded and stick it out” with another guy? The very fact that he came out of that kind of home environment helps explain why he’s struggling mightily with the world’s most obvious decision.
Let me also add that just from reading this, I can already tell this dude is a classic “nice guy” who finally gets a girlfriend and then gets walked over because he puts his partner’s needs 1st, 2nd and 3rd in the relationship.
Yes, you do want your partner to be happy in any relationship, but not at the expense of your own happiness. If you don’t put your own happiness first, then you never know how far you might end up going. You might even end up as a straight dude who’s so ‘woke’ that you get stuck in a ‘gay’ relationship you never asked for or wanted.