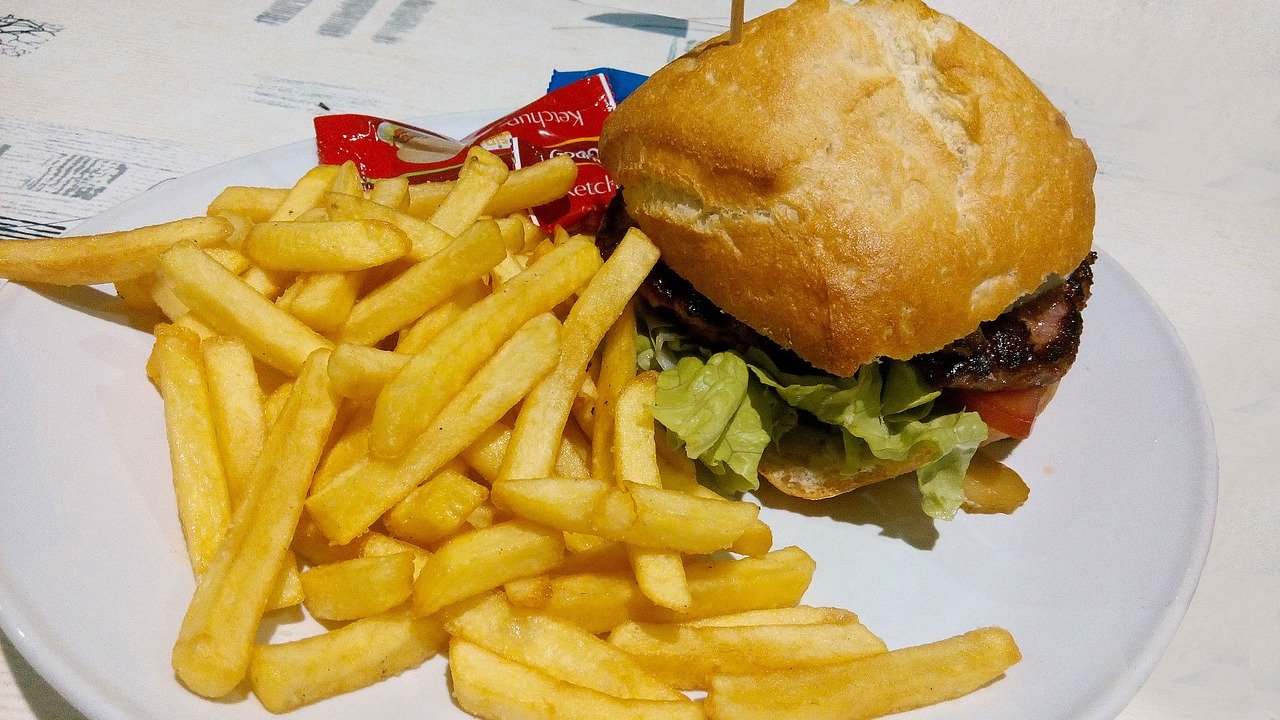 A lot of people say, “opposites attract,” but when it comes to relationships, “like attracts like” is more accurate. More about that on the other side of this question:

I’ve been in a relationship now for nearly 5 years and she’s great ? however two problems really seem to be getting me to the point that I’m becoming UN attracted.

Since we have been going out she has almost doubled in weight! Physical fitness is a huge thing for me (a qualified personal trainer). I’ve tried everything! Taking her for hikes, yoga, going to the gym together. Nothing! She is more than happy just piling on weight! 🙁 I’ve made her meal plans, training Schedules you name it.

The next is her lack of ambition! She is a qualified nursery nurse but she has never taken up the profession after studying to be one. She works full time in a bar, sometimes working long shifts into the night.

I would love to be with someone who took pride In their body and career. I dunno if that’s too much to ask.

Also the idea of being in my 30s and single is slightly scary lol ?

I have known a lot of fitness-obsessed people in my life and almost uniformly, they have ended up with other fitness-obsessed people. A personal trainer (male or female for that matter) typically isn’t going to date someone who isn’t in shape. So, chances are, this guy wouldn’t look twice at his own girlfriend if he were single, didn’t know her and passed her on the street.

That being said, he does know her. He has been in a relationship with her for 5 years, so she must be checking a lot of boxes for him. On the other hand, he’s also noting that she has doubled in weight and he is no longer attracted to her. He also notes that she isn’t ambitious, which is a negative, but my guess is he’s tossing that in mostly because he doesn’t want to seem like a shallow guy who’s obsessed with looks. If he still thought his girlfriend was hot, I have to think he wouldn’t give a damn whether she was a bartender or a nurse.

If you’ve been dating a woman for 5 years, the next step is marriage. Do you marry someone you don’t find attractive? That seems like a recipe for frustration, sexual dysfunction and eventually cheating/divorce. It’s also worth noting that a woman who doubles in weight while in a relationship is sending a signal about how much value she puts on that relationship. She knows what she looks like and she knows her boyfriend is pushing her to lose weight because he finds it unattractive. She doesn’t care enough about keeping the relationship to make any type of sincere effort to keep her weight under control. Keep in mind that we’re not talking about 10 pounds here, we’re talking about a woman who has nearly doubled in size.

Given that she’s in that situation despite him doing everything he knows how to do to help her, chances are, she’s not going to reverse course. If he can’t see himself enduring this situation long-term without significant changes, he’d probably be better off if he cut her loose and moved on rather than sinking more time into a relationship that doesn’t look like it’s going to pan out.