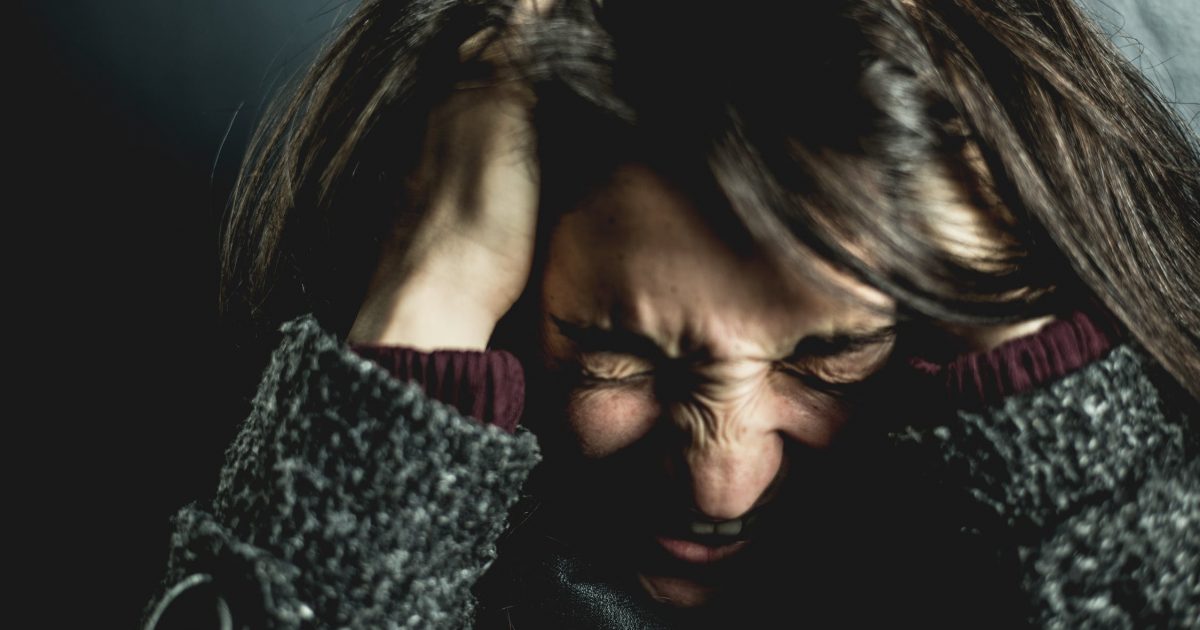 This is an extremely obvious call, but I get why the guy is choking on it. It happens to guys all the time:

My GF(20f) has mental health issues, and has cheated on me (22m) in the past. I found texts between her and the guy (19m) she cheated on me with. Advice?

Sorry for formatting, I’m on mobile. Also I’m being somewhat vague, since she loves this subreddit.

So some backstory. My girlfriend, who we’ll call Belle, and I have been dating for two years. I love this girl, and after a failed past relationship that left me kind of broken, I put all of my faith and love into her. She has mental health issues, unfortunately, diagnosed depression and anxiety being the big two. I try to support her through everything however, the fact that she has some demons doesn’t scare me. What does scare me, though, is the fact that when she gets in a depressed state, she doesn’t care about anything anymore, including me. She tells me she just wants to feel again.

About 6 months ago I found out that Belle made out with a guy we’ll call A. I was devastated. I know it’s not textbook cheating but I still felt betrayed. Then, two months later, it happened again. Same guy, different party. I told her I’d give her another chance but she had to stop talking to the guy. Cut contact. She said fine, no problem, and we continued on. Fast forward to last night and everything is going ok. She’s been having a rough time, but she’s finally working through stuff in therapy, so I’m hopeful for the future. I get on her laptop (to help her with a quiz) and her messages were opened up. And lo and behold, there’s A’s name. I read the messages (and they go back months, to around the times I told her to cut contact). She was going to football games to see him, sneaking behind my back to hang out with him. The texts were obviously flirtatious. I confronted her on them, and she didn’t deny it, just told me that she’s “messed up in the head and can’t stop it”.

I don’t know what to do reddit. I love this girl, but she’s burned me in the past, what do I do?

TLDR: Girlfriend with mental issues keeps talking to guy she cheated on me with, what do?

The irony here is that he would be justified in breaking up with this girl because of her severe depression OR her cheating. Yet, he’s allowing her to use her mental health issues as an excuse for her cheating. Yeah, she cheated, but what do you expect since she says she’s “messed up in the head and can’t stop it.”

This guy seems to have made peace with her mental issues, which is understandable because although you’re not supposed to say it, once you get to know them, almost every woman has SOME KIND of mental health issues. If you only want to date women without any issues in that department, you are going to have a lonely life punctuated by hope when you first start dating a woman and then despair when you get to know them later on and realize that they also have some kind of mental problems. So, in that department, I’d say just find something you can live with and go on.

On the other hand, cheating is a completely separate issue. She doesn’t get a pass for that because she’s depressed or anxious and it wasn’t a one-time thing. He tries to play it off as “just making out.” But, the reality is that’s just what he’s CAUGHT THEM DOING. Since they’ve been getting together multiple times since then, it means they’ve probably slept together as well. In any case, this is the THIRD TIME he’s had confirmation that his girl is cheating on him with THE SAME GUY. Obviously, she’s willing to flush their relationship to keep seeing this guy, so why is he hanging in there at this point? If she wants to be with this guy so bad, he should cut her loose so she can do it and be grateful that he found out about it before they got married.