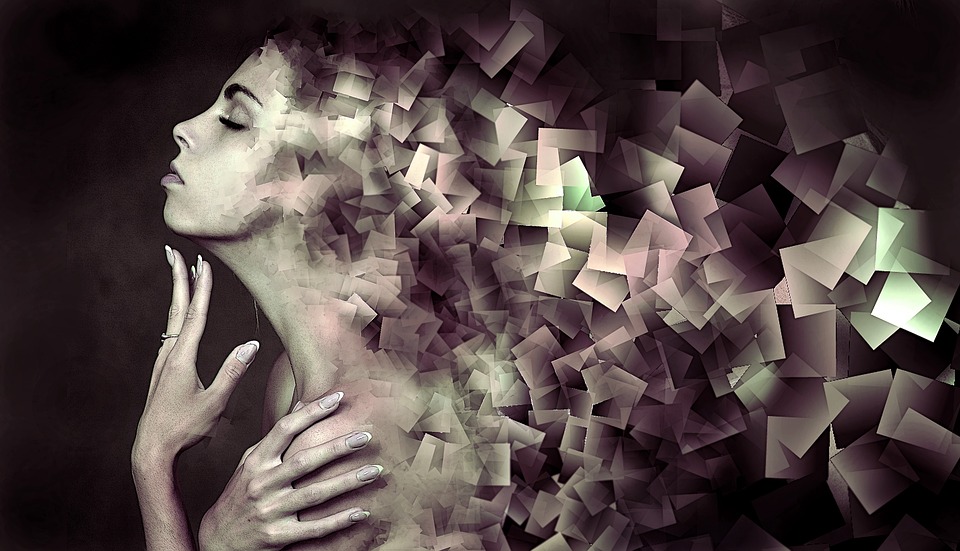 My girlfriend and I have both been together for a year and a half. We don’t live together but now during quarantine she has started sleeping over my place a lot and is over my apartment more days than not.

Now when these protests started happening I told her that it is not safe for her. We are both Indian and that there is a lot of racism against our people because we are known for owning stores in black neighborhoods. Plus things have been tense. I urged her not to go for her safety. She called me racist saying that I was stereotyping people. And she was angry for me not going I told her that I will exercise my civic duty in the election booth, not over protest.

She went out at 1pm … I saw she posted on Instagram throughout till 4:30pm. I texted her .. no response, 6:00pm call her no response. 9:00pm no response. I reach out to her friend nothing, finally, I call her friend’s houses that also live in DC finally heard from one of them that she just got back that my girlfriend is on the way home soon. Finally, see my girlfriend after worried sick about her. She told me that she was mugged by a group of men, her friend was pushed to the ground got her purse yanked.

We talked about it her friend Sarah was roughed up more as someone also kicked her in the gut when she fell. I didn’t tell her I told ya so or anything. I just helped her deactivate her credit cards and change passwords for banking apps etc. My girlfriend also needed her phone for RSA into work so she needs a phone.

My girlfriend told me she isn’t in a place to buy a phone that money was tight beforehand. She starts looking at the Iphone 11… she had an Iphone X before. I tell her if she is looking for me to buy her a phone I am not paying for her to get a $1500 phone. She tells me that her purse etc everything she lost was over 2.5k. I told her that is her fault, I tell her that I am more than willing to help her out. But I am going to get her a cheap android phone.

She gets ANGRY at me, calling me cheap. I am like you are the one that lost your stuff being stupid. She then calls me an asshole getting angrier and angrier. She then threatened to break up with me saying that I should be taking care of her during a time like this if anything. We get into another fight. I told her that I have, that she is staying at my place 90% of the food I am buying and now she wants a top of the line iphone from her own stupidity.

She then says I am victim blaming. I told her that she can ask the guys that mugged her for her phone back. Or she can file a police report. I don’t know what to say? Like if you need a phone for basic parts of life sure I’ll do it. But this expensive phone is not necessary.

I am not sure what to do here? I feel like I am already being pretty kind here in helping out and I don’t know why she is expecting this much for me? Like if she asked her parents they wouldn’t buy her a phone. I don’t know? I love her but I don’t think this is fair at all. What should I do next?

Tl:Dr- girlfriend lost her phone after being mugged. She is asking me to buy her a new iphone I am telling her absolutely not. That I will get her a $250 phone. she then threatens to break up with me.

First of all, his girlfriend has TERRIBLE judgment. What kind of idiot gets together with her girlfriend and wanders into the middle of a protest that could turn into a riot at any minute carrying expensive stuff? She’s actually lucky that she just got robbed, not beaten or gang-raped and left for dead in a dumpster somewhere.

As far as buying her a phone goes, until you marry a woman, you are not responsible for her finances, and even offering to buy her a $250 phone is going way above and beyond. That’s doubly true since she did something mind-blowingly stupid AFTER he warned her not to do it.

There are three huge red flags here. The first is her terrible judgment. Any woman who would do something so dumb probably has poor judgment about a lot of other things as well. The second is her sense of entitlement. She’s DEMANDING that he buy her an expensive phone when he has no obligation to buy her anything. Last but not least, her sense of victimhood should make him nervous as well. Something bad happened to her, so he owes her big time. That’s not how the world works and given her bad judgment, it’s a situation that seems likely to be repeated in the future.

Should he dump her? Well, if he wants to give her the benefit of the doubt and assume she was stressed from the whole ordeal, I could see that. However, at a minimum, there’s enough here to make him very cautious. Additionally, under no circumstances should he buy her the $1500 phone. In fact, if she didn’t back off of that demand and apologize for making it in the first place, I’d say he should think very hard about looking for the door.