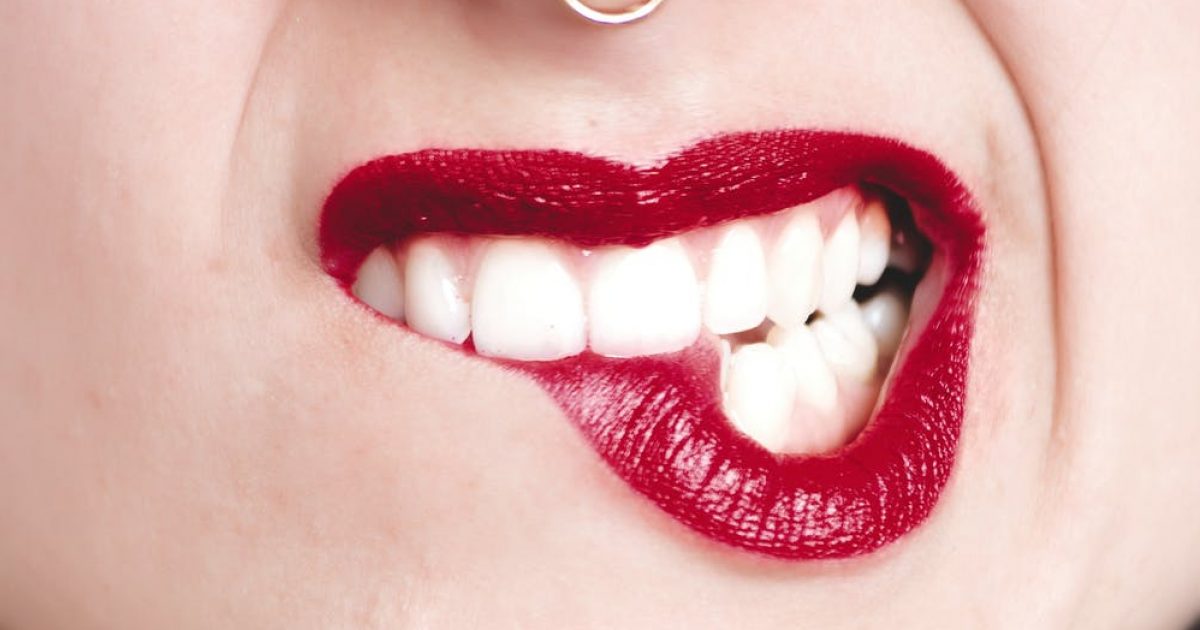 I found this story to be fascinating, mainly because it’s interesting to try to figure out exactly what’s wrong with the woman. You will see what I mean,

Me 23 M with ex 23 F, we were high school sweethearts. She left me to “have fun” in college. Now is out of school, back home and is pissed & has everyone else pissed at me because I wont take her back

Sorry that title was super wordy. But it kind of explains most of the problem here. We had been together since we were juniors in high school. We were each others first everything and I thought that we were going to be together forever. But she went away to college and midway through her freshman year she comes home and tells me before she leaves that while she loves me with all of her heart and I am the one she wants to be with forever and marry that while she is in college she does not want to be tied down and needed to be able to have her fun. She was telling me this as though she were explaining the directions to hooking up a computer. In other words no emotion, just simply statements of facts and my thoughts and feelings on the situation did not matter. She even went on to tell me that she wanted to make sure I knew she would always practice “safe sex” for our future together.

Well my reaction I guess was not what she planned. Needless to say I’m not very proud of how I reacted at the time but I became very emotional with her. I begged her not to do this and that under no circumstance would I ever consider this okay. She basically said I was being immature and that once a couple of weeks passed I would be able to talk to her rationally. Oh and as a bonus she wanted to get my assurance that I would practice safe sex as well for when we got back together.

The two weeks went by and she called me and acted like no big deal. But as we started to end the call she wanted to make sure that I was “better” about her sleeping with other guys. I use the present tense because as she then informed me in that two weeks she had already slept with two other guys. Again not proud of this now but I broke down when she told me this. She said she did not want to hurt me so she wouldn’t be telling me anymore about what she does. I told her that I had no desire to talk with her anymore period. That I was willing to work on things before she slept with other people but that was the end of it for me and I told her I was done. She said once again that I was being immature and that she would just wait on me to contact her when I was grown up enough to understand that there is a difference between sex and love. That was the last time I spoke to her until about 1 month ago when she moved back home and showed up at my house one night acting like we had been together and not apart for three years. She did not expect nor appreciate my reaction to her showing up.

I opened the door and there she was with a big smile on her face. She immediately asked to come in and I said I would come outside which obviously caught her off guard. I asked what she wanted and she said and I quote “well that’s a hell of a way to greet someone you love”. To which I told her that she was delusional and that whatever love I had for her died the day she told me she had already started having sex with other men. She honestly had a very confused look on her face and then said and I quote again “are you still uptight about all of that” and then said “I would have thought by now you would have grown up about that”.

I told her that not only was I not over it, that I would never be over it other than to be over us. At which time she proceeds to say to me “you mean to tell me you are throwing away everything that we are together because of some stupid physical issue”. “I know we love each other and are meant to be together so how do we fix this”.

I was just dumbstruck. How in the fuck can one person be this stupid. I asked her what I was throwing away. We have not spoken in almost 3 years other than via text and even then it was her texting me and not me replying.

She left very disappointed and that should have been the end of it. But here is the kick in the ass. I have now been inundated by friends, her family and hell even some of my family wanting to know why I was throwing away someone so special.

I ended up telling my family members the truth and after they heard about it they quickly recanted and told me to tell her to fuck off. But to her family I just said she dumped me years ago and we hadn’t been together for almost 3 years. This came as a shock to them as she had been telling them all along that we were still a couple and even when she was home on breaks would tell them we planned on marrying. At first they didn’t believe me that we hadn’t seen each other in years and I’m still not sure they do.

But the friends are the ones that piss me off the most. They know the truth and yet they think I am being “weird” about all of this. They said when you are young you are supposed to play the field but if you love someone you know that in the end you will be together. I don’t have enough time to write out all of the words I said to them but I can assure you it was laced with lots of curse words. I am now down a few friends but IMO they weren’t friends really anyway.

Here is why I’m here. I feel good and confident about my decision. However because I have had so many people question me I am here to ask anonymous strangers this.

Am I wrong? Should I have just accepted that she was going to play around and now that she is older she wants to settle down and start a family? Am I just so out of touch that I don’t I want to be with a person who would want to do that and then spend the rest of my life with them?

Also just for info here, there is nobody else. It’s not like I’m saying no because there is another girl, which she is accusing me of to our friends btw.

So what is this girl’s malfunction? Sociopath? MAYBE….but even though they feel the same emotions other people do, they’re often adept at picking up motives. A sociopath would probably understand this was going to be a relationship killer. Something on the autism spectrum? That might explain her inability to get his motives, but there would have to be a lot of other signs. If I were guessing — and this is a guess — she sounds like a textbook clinical narcissist.

3. Rule Breaker. The narcissist enjoys getting away with violating rules and social norms…

4. Boundary Violator. Shows wanton disregard for other people’s thoughts, feelings, possessions, and physical space.
6. Entitlement. Narcissists often expect preferential treatment from others.
7. Charmer. Narcissists can be very charismatic and persuasive. When they’re interested in you (for their own gratification), they make you feel very special and wanted. However, once they lose interest in you (most likely after they’ve gotten what they want, or became bored), they may drop you without a second thought. A narcissist can be very engaging and sociable, as long as you’re fulfilling what she desires, and giving her all of your attention.
8. Grandiose Personality. Thinking of oneself as a hero or heroine, a prince or princess, or one of a kind special person. Some narcissists have an exaggerated sense of self-importance, believing that others cannot live or survive without his or her magnificent contributions.

10. Manipulation: Using Others as an Extension of Self. Making decisions for others to suit one’s own needs. The narcissist may use his or her romantic partner, child, friend, or colleague to meet unreasonable self-serving needs, fulfill unrealized dreams, or cover up self-perceived inadequacies and flaws.

A lot of people have anti-social or selfish impulses and it’s easy to understand why someone in her early twenties in a serious relationship might want to play the field. However, the fact that she did it without consulting him, expected him to wait for her for 3 years and showed zero consideration for his wants, desires, and feelings tells you that she is seriously dysfunctional as a human being and he may have dodged the biggest bullet of his life by not marrying her right out of high school.