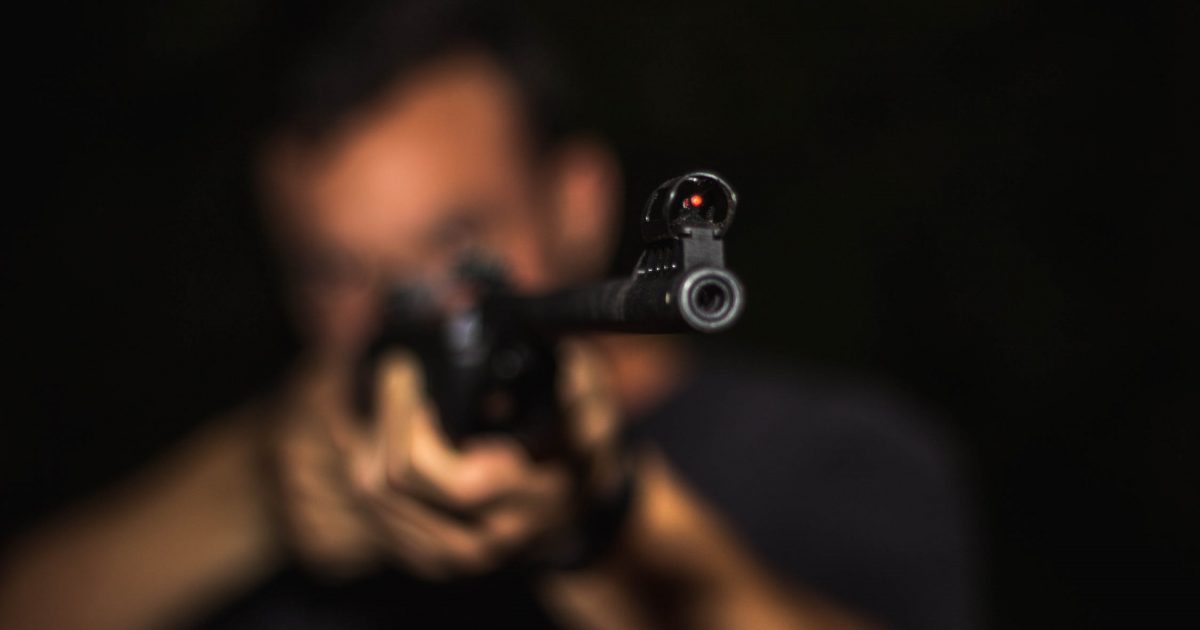 My brother and I were hanging out around town two nights ago. We walked into a pretty empty gas station to buy drinks and when we came out, a masked dude ran up on us with a gun and demanded that we gave him our wallets. Because I was terrified for my and my brother’s life, I reached for my wallet to give him. No amount of money is worth our life. Before I could give it to him my brother punched him and proceeded to beat and kick him. He was able to grab his gun and point it at him and the dude ran away. I called the cops and the security footage was shown on the news.

We told everyone of course and they were just mainly relieved and happy that we were safe. My bro got a lot of praise of course for running the dude away. My girlfriend was at first emotional and relieved that I was safe but once she saw the security footage, she changed.

Today, she dropped a bombshell on me that she doesn’t want to be with me anymore. When I asked why, she said “I don’t want to be with a wimp.” She said that she hates that I didn’t attempt to fight the dude like my brother did and that I was just gonna let the dude win. I tried to explain to her that my bro was LUCKY and that fighting an armed dude could’ve costed me my life but she didn’t care. She said that she’s lost all romantic interest in me and she’s done.

I’m broken right now and I feel emasculated. She really made it seem like I was less of a man than my brother because I was more cautious about our lives. I feel so betrayed as well and just f*cked up overall. To think that the love of my life would ditch me after this is too much to take.

If his brother saw an opportunity and took it, God bless him because he deserves nothing but praise for it.

However, let me give you an alternative way of looking at this. I bench 250 pounds, leg press over 700 pounds and have spent three years training in Brazilian Ju-Jitsu, Boxing and Muay Thai. The last two trainers I’ve had have actually had low-level professional fights. YESTERDAY, I trained in Muay Thai and spent part of my practice deliberately taking leg kicks to toughen up my legs.

You know what I’m going to do if someone pulls out a knife or a gun and wants my wallet? I’m going to give him the wallet. I’ve discussed this issue with my professionally-trained, fought-pro-MMA trainers before and you know what they’d do? They’d give him the wallet if they couldn’t run. Should it be different if you think he’s going to kill you anyway, if he’s trying to force you into a car, immobilize you or harm someone under your protection? Yes, because those are desperate situations and thus call for desperate actions. But, losing a few bucks and having to replace a credit card and a driver’s license? That’s an inconvenience that doesn’t justify a life or death struggle.

If your girl feels differently than that, she’s probably been watching too many action movies. So you don’t need to feel emasculated because people who know what they’re talking about are going to say you did the right thing.