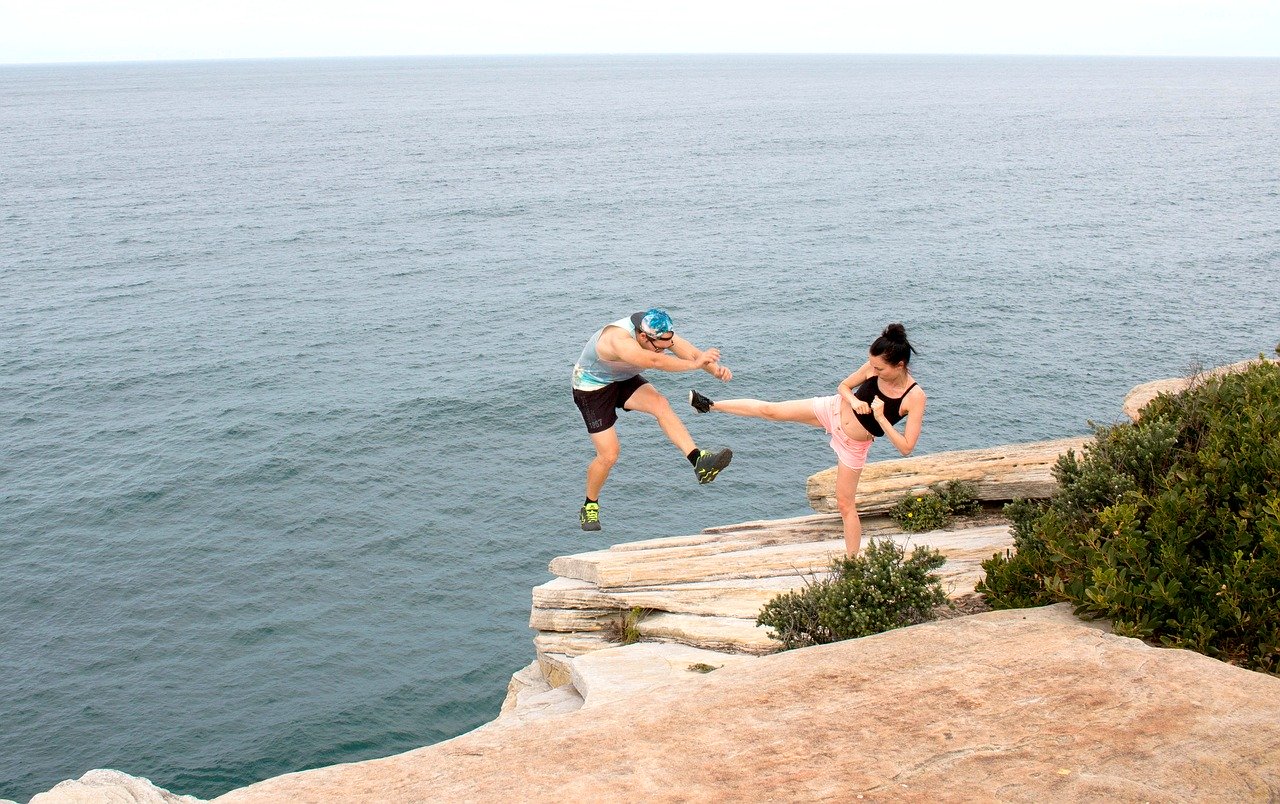 I’ve seen a number of stories like this one and I’m always blown away by them because they’re such a modern problem. We have lots of disturbed people that want to change sexes and almost as strangely, people that are so terrified of being “transphobic” that they don’t immediately run for their lives:

My(M21) partner(22) has just confided in me that they are transgender and want to undergo hormone therapy and has accused me of being transphobic.

I’m very sorry if I butcher the language needed to describe my partner, I harbor no hate in my heart to trans people, I’m just very ignorant.

My partner is a biological female who recently confided in me that he is trans. I love him with all of my heart and I want to be able to support him in any way I possibly could. I however don’t know much about trans people or that process at all. But I tried to ask as many questions as I could to understand. He told me that he was planning to start hormone therapy as soon as he could, this bothered me. I don’t know much about HRT but I do know that if he has it, she will begin looking more and masculine. Which I am not a fan of. I told her I’m not sure if I’d be comfortable being with her if that happened, and he started crying. I tried to console him but nothing really worked, and he told me to leave him alone. The he told me that me breaking up with him over him being trans made me transphobic.

I don’t think this is the case at all. I want to stay with him so bad, but I don’t know if I could handle this. He is the love of my life, but I’m really not sure if our relationship could continue if this is the course she will take in life. Is there anyway to reconcile this, or to continue our relationship?

Dude, what are your options? Moving on or deciding to go gay and suck a surgically created d*** because you don’t want to get called transphobic? How is that even an option in his head? Is this where we are as a society? Stay with some wacko who decided to CHANGE GENDERS without considering the impact it would have on the person she was dating or you’re transphobic.

The only other thing I would add is that he’s freaking 21 years old. This is not the “love of his life,” it’s a girl with some serious issues that he dated for a while. At this point, he should thank God that he didn’t marry her, wish her well, and move on.