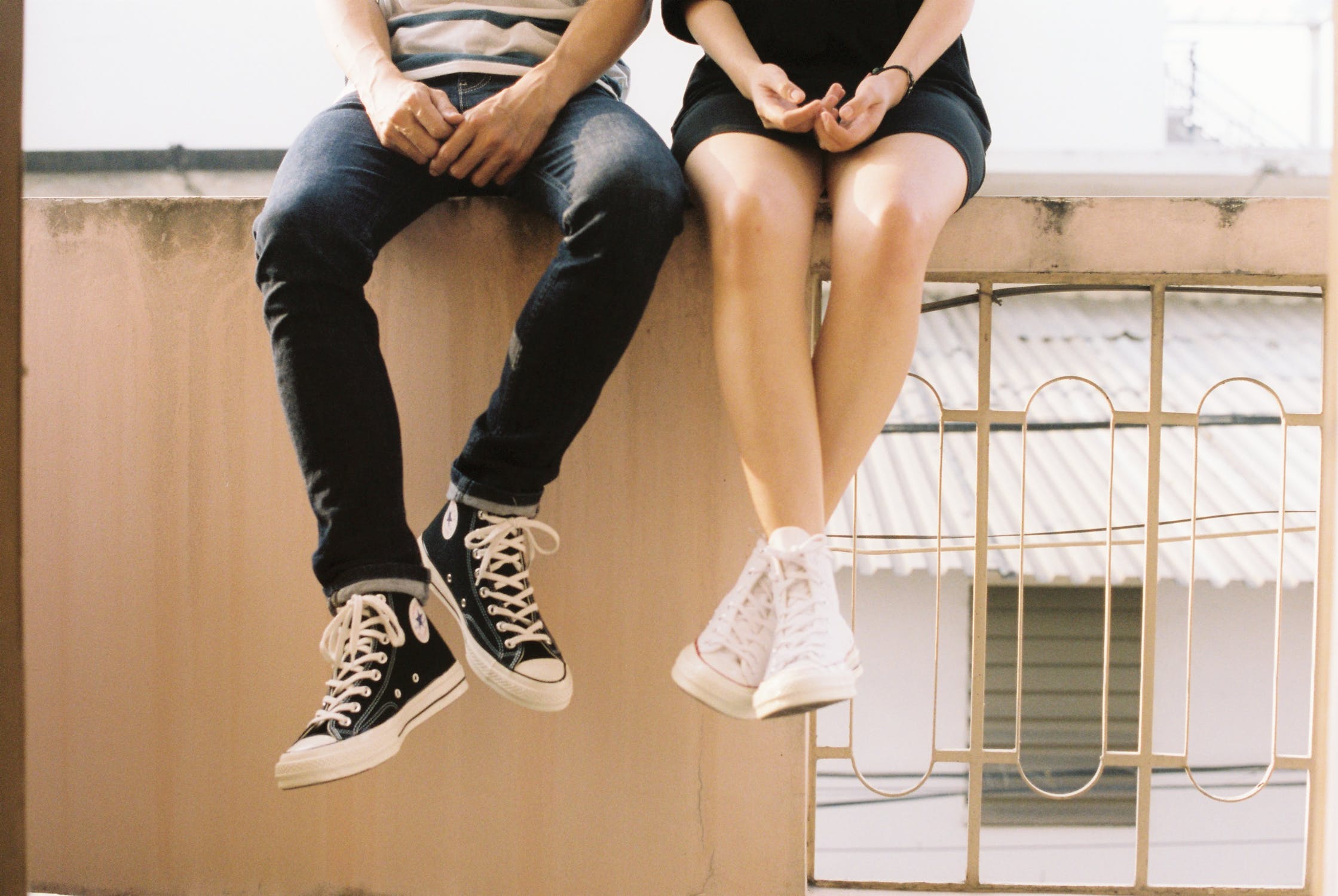 I need your help folks. Im not in the greatest mindset and i dont really have anybody to talk to, so im turning to you guys here. Also, throwaway because they both browse reddit.

So ive been dating this girl for about 2 years now (We’ll call her X), we also work together. My bestfriend (Who we’ll call Z). Everything was going pretty well up until a few weeks ago. They would get off work at the same time and go to another bar with mutuals to have a couple drinks. Which would then lead to them hanging out at his house without me (i work mornings, they work nights so i cant really stay out too late). I trusted him with my heart that nothing would happen, so of course i was cool with it. Couple weeks go by, X revealed to me that she had “feelings” for him, but promised me nothing happened between them and she will work on herself and us. Heartbroken and confused, i brushed it off as a hit to the relationship, but i wanted to push onward and let her redeem herself. Fast forward to a couple days ago, Z tells me that they had both went out a couple times a week to the bar and X had slept over on the couch a few times, and she had been trying to make a move on my bestfriend. Of course i trusted his word over hers, as i have known him for almost half of my life and weve been through alot. So today at work, one our mutual friends who is pretty close to Z revealed to me that Z and X had also traded nudes and cuddled on the couch. Z had told him out of guilt one day when he was almost blackout drunk. I approached X as i am getting ready to leave while shes getting ready to go aswell, that i cant trust her anymore, and left before i said anything i would regret. Dumbfounded and heartbroken yet again as neither X or Z had told me the truth and i had to find out from a MUTUAL friend what really went down. Im left with with NO trust left with my bestfriend and my potential Ex and i dont know where to start. Shes blowing up my phone and keeps insiting she loves me, and avidly shifts blame between her being drunk, and her being stupid, and i keep ignoring it. I dont want to talk to her or anything. I want to talk to z but i dont even know if i can talk to him, let alone look him in the eyes.

The 2 people im supposed to trust the most in my life right now and they single-handedly destroyed that in a fraction of the time ive spent building it.

Im incredibly lost right now and i dont even know where to start.

Can I start by noting that if your girlfriend starts REGULARLY (not just once in a blue moon) going out with a group of women AND MEN without you being involved, your antenna should go up. Big time. Worse yet, when you mix that in with alcohol, you should become highly concerned. You girl may not start out intending to cheat and it doesn’t have to lead to cheating, but I’ve seen that type of thing turn into cheating multiple times. Know why? Because she’s at home with you paying bills, cleaning the house, trying to stay awake while the two of you make your way through a sitcom marathon. You know, all the boring stuff. On the other hand, she’s out with some other guy, dancing, drinking, ‘innocently’ flirting and having the best time she has had in months. The guy, being a guy, is looking her up and down. She’s enjoying the thrill of being wanted by a new person, daydreaming about “what if” scenarios and then you get a little alcohol in the mix and you never know how it will turn out.

On top of all that, she was going back to his house and hanging out. It doesn’t matter if it’s your best friend, that’s a potential five-alarm fire for your relationship. Then she added that “she had ‘feelings’ for him” but promised nothing would happen. At that point, he should have known that if the two of them hadn’t had sex yet, they were about to because that’s how women work. They’re not direct, it’s “Sure, we had drinks and went back to his place and got right next to each other, but I never thought anything would happen. I just got carried away!”

In any case, if your girl cheats on you with your best friend, then you need a new girl and you need a new best friend. It’s all the betrayal of normal cheating, amped up to Benedict Arnold levels because your best friend is involved. How do you repair that kind of damage and if you are 24-years-old, why would you even try? Just take the hit, learn your lesson and move on.