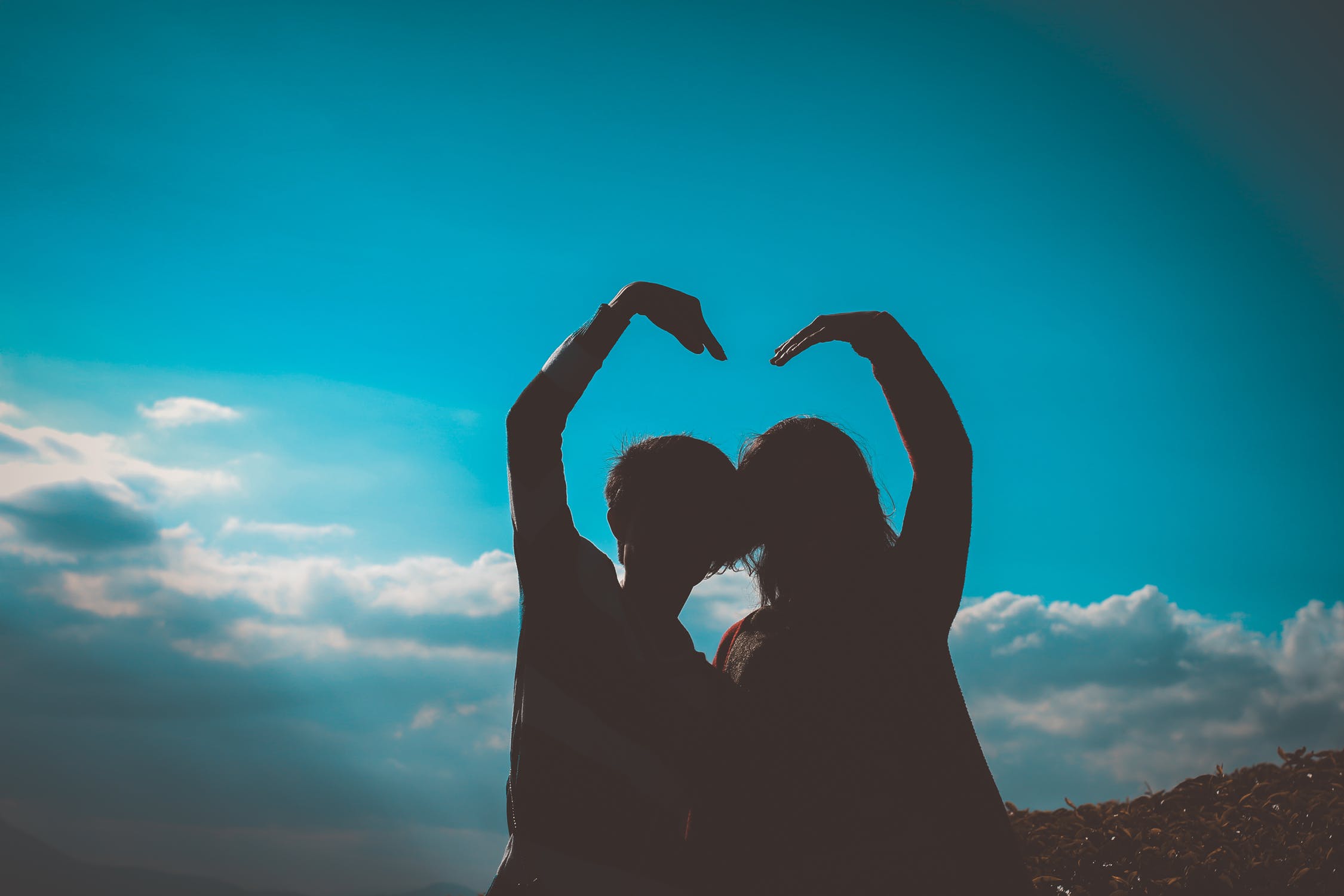 This is actually a favorite technique of women behaving badly. They do something that’s obviously wrong or that looks terrible and when you call them on it, they play babe in the woods. Via Reddit:

My girlfriend and I have been dating for almost a year and she’s everything I’ve ever wanted. I love her a lot and have always had complete trust in her. We are doing long-distance (7 hour drive) but are both very in love with each other, or at least I thought. She has a group of about three guy friends that she studies with and nothing more. They invited her out to a party the night after finals and she went with her roommate and roommates boyfriend. That night she got very drunk and claims to have blacked out. The group of guys all have girlfriends except for one, which I have always been suspicious of. That night, they get very drunk at the party and she and two of the guys go to the bar. The one guy who doesn’t have a girlfriend claims that my Gf and the other friend made out all night at the bar and she was “straddling him like a monkey.” She denied any knowledge of this event until it had been completely proven to me and then she said she doesn’t remember it but she was told what happened the next morning but didn’t want to hurt me. I’ve been kept in the dark about this for over a month. I don’t know what to do. I still love her but I feel hopeless. Any and all advice is encouraged.

TLDR: Girlfriend made out with her friend at a bar. Claims it was blackout but knew event happened and refused to tell me for over a month.

As I have noted before, if you are in a long-distance relationship, there’s really no way to know if your girl is being faithful. In this case, they’re 7 hours apart, she’s regularly spending time with other guys and GOING TO BARS with other men. That says a lot in and of itself.

Then, she claimed she was “blackout” drunk, which does not seem likely if his “Gf and the other friend made out all night at the bar and she was ‘straddling him like a monkey.'” Getting that drunk happens, but once you are that blitzed, puking, passing out or being so sloppy drunk that people around you start to get worried for your safety soon follows. Spending HOURS like that making out with some guy at a bar? That’s something he should be EXTREMELY skeptical about. In any case, drinking is not an excuse for cheating.

At this point, even if he WANTS to stay with her, how can he trust her enough to have a relationship with her 7 hours away, doing God knows what? Once you pinprick that trust in a long-distance relationship, it’s awful hard to get it back. Besides, why would you want to stay with a girl 7 hours away who cheats on you?