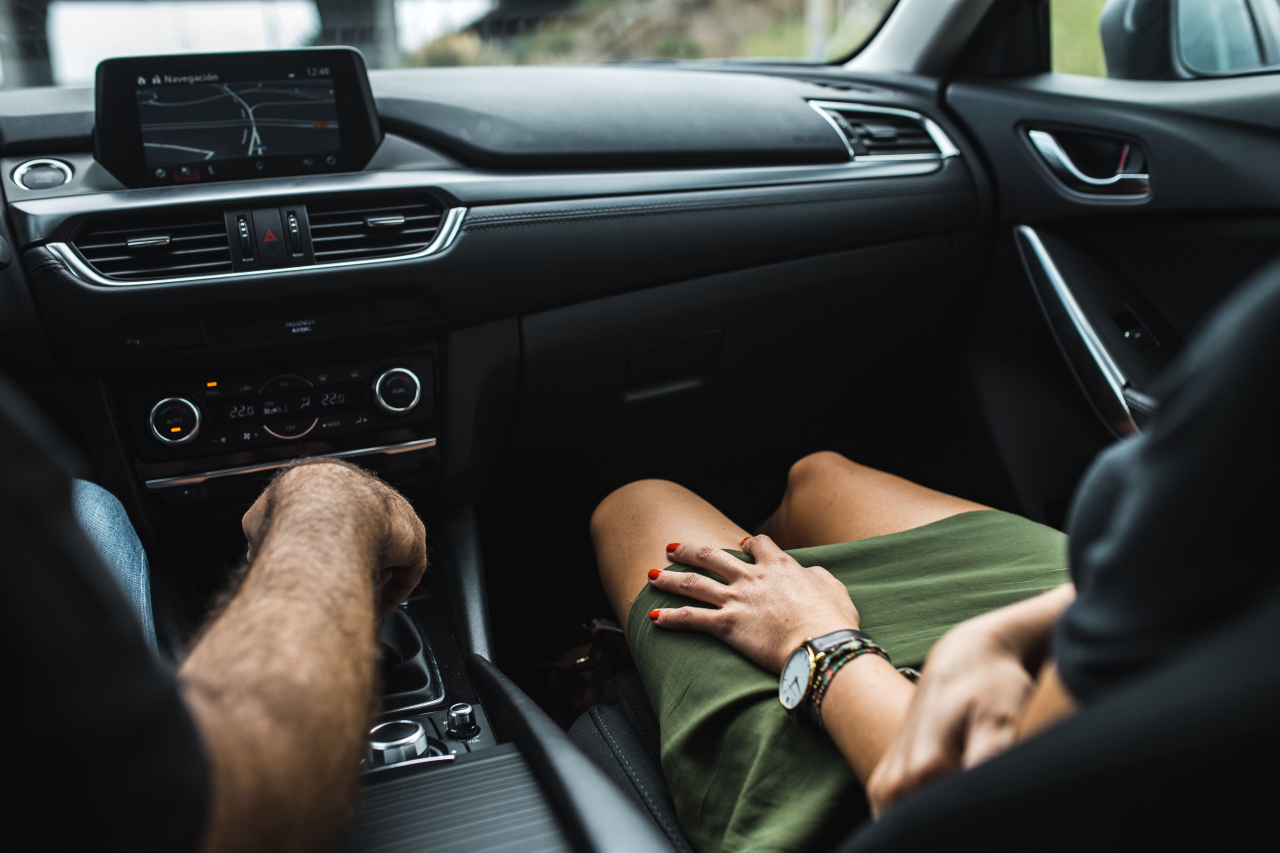 THOUGH she asked me to move in with her for lockdown, my girlfriend refuses to kiss me or have sex with me.

We’ve had an on-off relationship for two years. She didn’t seem to have got over her ex and kept texting him secretly.

Then lockdown came and she was furloughed. I’m still working and she suggested I move in so we could see one another and she could cook for me. I am 33 and she is 31.

Since I moved in, her libido has dwindled to the point where she is no longer sexually attracted to me.

She keeps saying she wants sex and affection – but not with me. Yet she insists she loves me and wants to be with me.

I love her but can’t keep on feeling so rejected.

You can understand why a man who has already gotten married may want to hang in there and hope against hope that a sexless relationship will work itself out. After all, he has already made a commitment, there may be kids involved and even if you want out, you don’t want to go through a divorce.

When you are merely in a dating relationship, it makes a lot less sense for a guy to hang in there. After all, you may be theoretically dating, but you’re really just living with a female friend. It’s even worse in this guy’s case because he thinks she’s still hung up on her ex while she won’t even kiss him. Can you even imagine what that must do to your confidence?

As to her, she may absolutely mean it when she tells him that she loves him. However, the moment she believes she can upgrade to a guy that gives her the tingles, he’s going to find out, “I love you” is really something closer to, “I love you, but I’m not in love with you.”

Yes, it may be nice for him to hang out with her and eat her cooking while he’s quarantined, but it’s not worth living with that feeling of rejection. Whether it’s her fault, his fault, or whoever’s fault, it’s just not working out and it makes more sense to cut her loose. After all, what future do you have with a woman that doesn’t even want to kiss you?