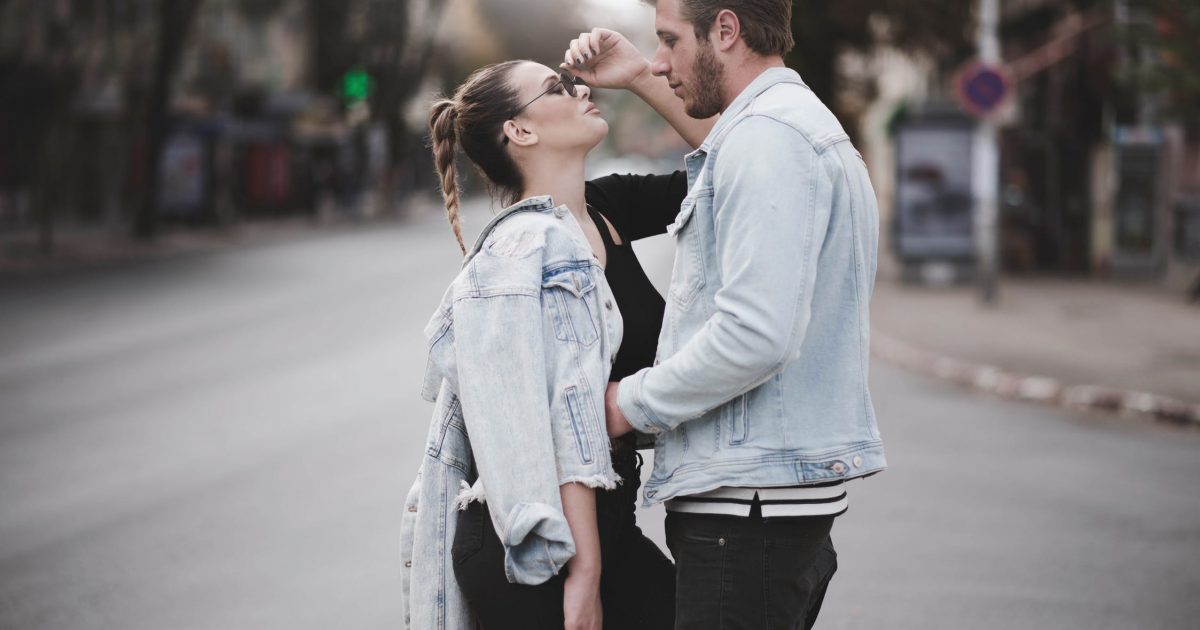 My (23M) girlfriend(22F) and I have been dating for 8 months now and just recently she opened up about her past. She told me that I was actually the fifth guy she’s been with and she had sexual history with all of them. I assured her that everything is going to be okay and I’ll still love her but I felt really betrayed and hurt deep down (I know it sounds selfish) because she was my first in everything. I’m really trying to accept her past and not let it get in the way of our relationship but the thought of her doing it with someone else is keeping me up at night. I’m really at a lost here. I don’t want to lose her but I feel myself slowly drifting away. Any advise on what to do?

**TL;DR; : Girlfriend had previous partners before me. Need help accepting it.

First of all, whether you are male or female, you shouldn’t ever tell your partner how many people you’ve slept with because nothing good ever comes of it. They might get jealous like this guy or wonder if there’s something wrong with you if the count is too low or too high. The only exception to this is probably if you’re a young virgin, because if you’re an older virgin in our degenerate culture, then you are back to, “What’s wrong with you?”

As to the number of partners, some people might say it’s irrelevant, but the reality is that women that are virgins or that have had only 1 partner are much more likely to stay married instead of getting a divorce.

That being said, if you are insistent on dating a virgin, your odds are a lot worse than they used to be.

Also, in a world where a lot of people will tell you that if she’s not having sex with you by date 3, she’s probably not interested, the older a woman gets, the higher her count is going to be. At a minimum these days, probably 95% of women are sleeping with every “serious” boyfriend and most women have had multiple guys that fit into that category by the time they’re out of their teens.

So, I genuinely get where he’s coming from, but there are so few virgins these days that chances are almost any woman he dates is going to have a similar past. That means if he were to dump her over that there’s probably a 95% chance he’s going to be right back in the same boat with his next girlfriend.