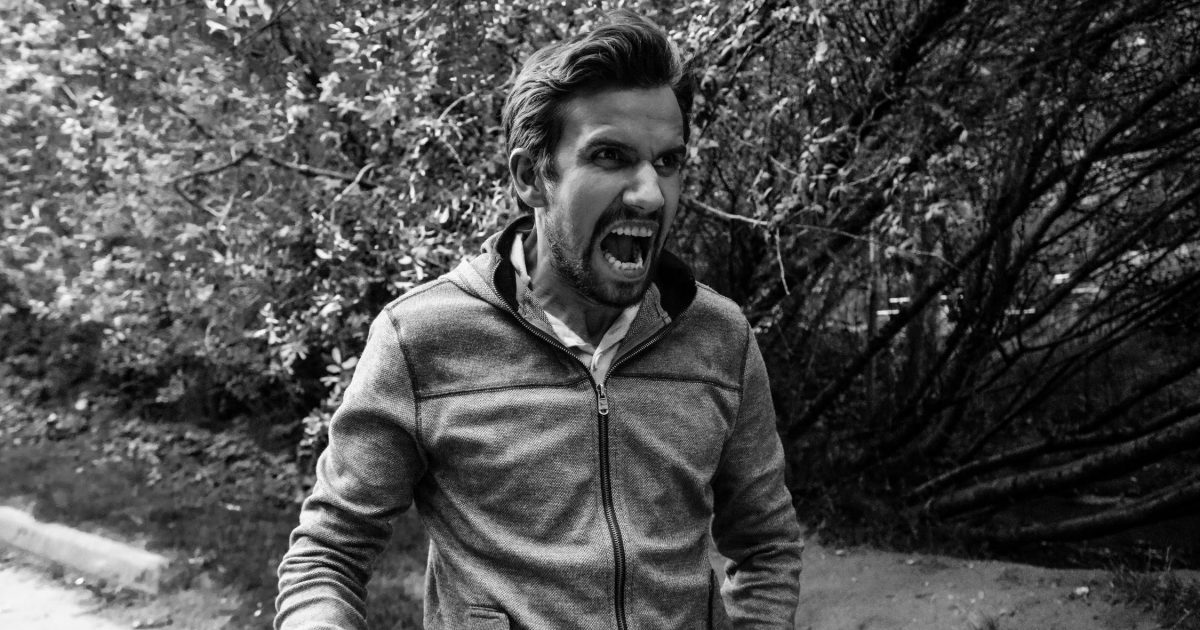 my ex bf text have been bothering me

Me & my wife have been married for 4 years and have a baby boy together, things have been great so far until one day i was on my wife’s phone updating her phone’s apps & software until her ex’s text kept popping in. Let’s just call him K. K and my wife used to date long before i even met my wife. K is your typical bad boy who is involved in lot of shady things. She broke it off with K after she caught K cheating with someone, or at least that’s what my sister in law told me.

Anyway i decided to read all their text dating back to a month ago, it turns out K just got out of prison and been keeping up with my wife about her family & life. That’s not weird because K’s and my wife’s family are tight, what raised the red flag is that K kept saying he misses her over and over & kept sending her pictures of them when they were a couple together. My wife usually replies with smiling emojis to those pictures, nothing to indicate she is planning to cheat on me on those texts. They don’t text frequently, about once every 3 days or so. In the last text K said he wanted to come to our town and meet her because he misses her so much and sent her a selfie photo of both of them in bed when they were together with the caption i miss this. My wife didn’t reply anything to that photo, just the next day she text back to let her know when he’s coming so she can pick him up & says that they need to talk. K said he’s coming next week. That’s the last time they texted one another & that was 3 days ago.

My wife didn’t tell me anything about her plan to meet him , in my head I’m thinking a lot of things, she’s probably want to have one of those we need to talk chat with him to told him that she’s now married or she’s contemplating cheating on me. Planning on confronting my wife about this later tonight because my shift starts in an hour. As someone who dislike confrontation how do i approach her without me losing my sh*t.

So what do we have here?

Her “bad boy” ex has been in touch and sending her pictures of them together. She just smiles in response to that instead of responding with the obvious, “I’m married. Please don’t send me messages like that.”

Then, he says he wants to meet her in person and sends a picture of the two of them together in bed and her response to that is that she wants him to let her know he’s in town so she can pick him up and they can “talk.” Of course, there’s no GOOD reason for her to meet him in person to “talk,” especially since he’s pretty clearly indicating that he misses having sex with her. She’s not dumb. She knows he’s going to try to get in her pants when they meet. So ask yourself, why is she meeting with him then? There is an answer.

Combine that with the fact that she didn’t tell him about it and the reality is that they will probably have a very special “talk” at his hotel room….but of course, he can’t know that for sure and letting them go through with it may be the end of his marriage.

At this point, when he talks to her, she’s just going to claim that nothing was going to happen and try to play it off like he was the one in the wrong for looking at her phone, but it’s highly likely that she is planning to cheat on him and just hasn’t had a chance to go through with it yet.

He needs to treat it with that level of seriousness when he talks with her. That could mean everything from “I’m leaving” to “let’s get counseling” to “we should separate” to “we need to have a really serious talk that may decide if we stay married.” However he handles it is his call, but this is not something to take lightly or to shrug off if his wife gets upset.