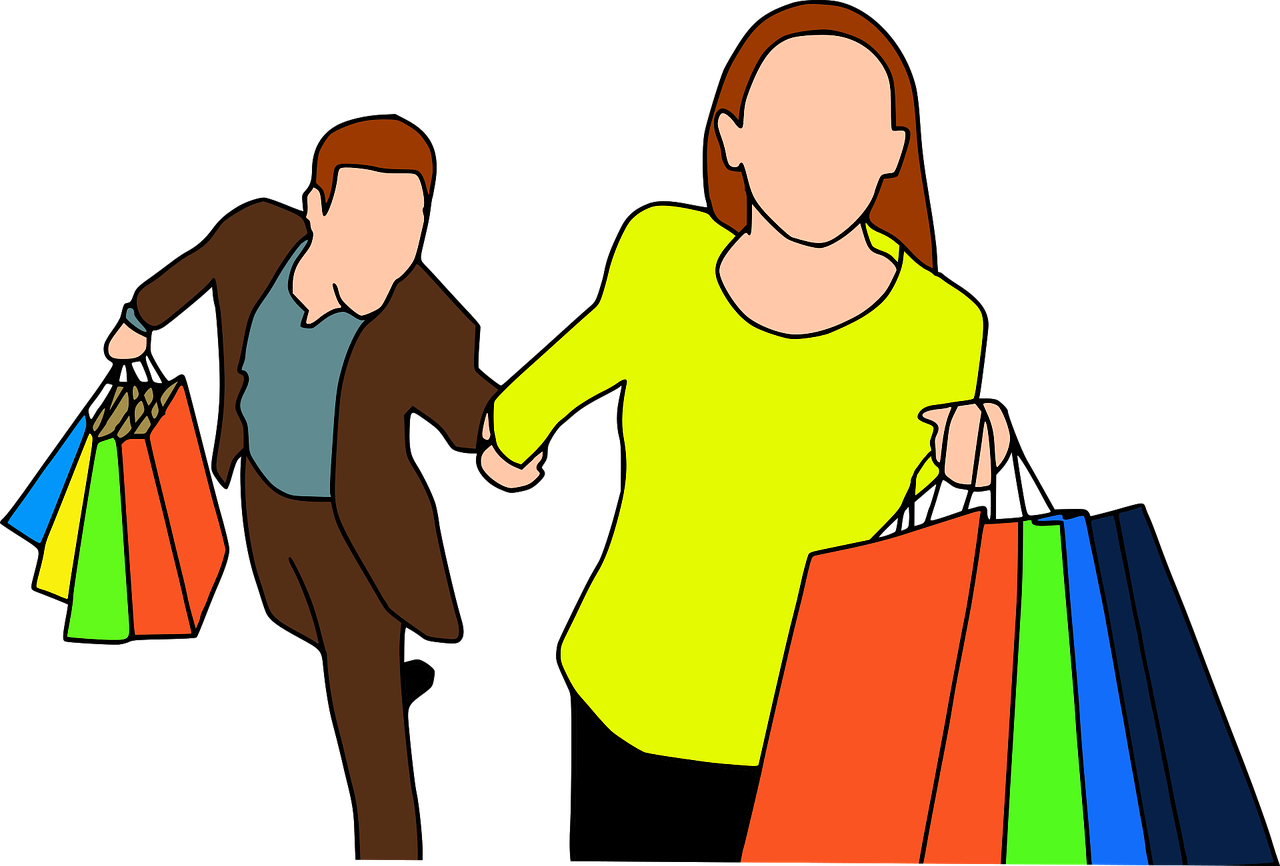 This is actually even scarier than it looks. You’re going to see what I mean in a moment:

I (26 M) recently found out that my Fiance (28 F) has hid her massive debt from me for our entire relationship. I’m thinking of calling off everything and leaving but everyone around me says i’m overreacting.

So, over the last 48 hours my life and relationship has basically gone off the deep end and I need some advice.

I’ve been with my fiance for a little over 3 years now. We met through friends and started dating soon after. I proposed at the beginning of the year and we were planning to try to get married this summer. Due to a certain world wide event we had to put that off though. Outside of the normal relationship troubles that most people have, our relationship has been great. I really felt like she was the one and I loved her. But, it turns out she’s been lying to me about her financial situation.

My fiance has never been in a “good” situation financially. She never went to college and works as a server full time. This never was a problem for me. I went to trade school and make enough money to support both of us if needed, I have had to give her money before to help her when we were dating and this never bothered me. We ended up moving in together specifically to help her out in this area. This was never a problem for me as I really don’t care about money. However, this week I found out that she’s been lying to me about how bad her financial situation actually was. When we moved in together my fiance claimed she only had about 6k worth of credit card dept. I gave her the money to pay that off when we moved in together so that it wouldn’t be a problem in the future. Well, it turns out this was a lie. This week I found out that she has MUCH more debt. Over 110K!. She did not tell me this. I found this out when A debt collector called me. It turns out when she moved in with me she didn’t inform any of her creditors that she moved,

Even though I don’t care about the money, this pissed me off to no end. I confronted her yesterday about this. She claims that she was so afraid she was going to lose me at the start of the relationship she decided to just not tell me about her massive debt and was going to wait till after we were married. For 3 years she just decided to lie to me. I called of the marriage then and there and packed a back and left for my parents house. She’s called me nearly 60 times since then and I’ve ignored ever one.

When I told my parents about this they said I am being immature and petty. According to them this is “not a big deal” because “everyone has debt now a days” and if I love her I need to understand how scared she was to tell me. I do love her, but she lied to me for 3 years about this. Along with this, the fact that she is so far in debt will become my problem if we married. Everyone i’ve talked to say I need to look past this and go back home. But I honestly am thinking of just calling her and telling her I’m done and we’re over.

“Everyone I’ve talked to say I need to look past this and go back home.”

If that’s so, then he needs to be talking to different people. Yes, she lied to him for three years and that’s a big deal. Although he doesn’t want to say this, the amount is a big deal as well. Unless you have Floyd Mayweather money, $100,000 dollars is a lot of debt to take on for another person. There are places in the US you can buy a cheap house for that kind of money and pretty clearly since she accumulated the debt in the first place and has a low paying job, she’s not going to be doing much to help.

However, the really scary part is how she accumulated that debt. It’s not from going to school, medical debt, or some business investment that didn’t work out.

How compulsive does your spending have to be to rack up $100,000 in CREDIT CARD DEBT? At that level, you’re talking about a serious issue she probably needs to address with a therapist. More importantly, it’s likely to be an ONGOING ISSUE. She’s going to want to continue to spend money like this and who knows what lengths she will go to do that. Would she spend hundreds of dollars on infomercial junk every time you go out of town? Buy things and hide them from him? Open up credit cards in your name without telling him? That may sound like a reach, but keep in mind this woman lied about her debt for three years, hoped she could get married before her husband found out about it and her strategy to deal with it was to move without telling her creditors where she was going. She has a serious issue and there is not much you can put past her at this point.

So, is he right to call off the wedding? Absolutely, for the same reason you shouldn’t consider marrying an off-the-wagon junky, alcoholic, or gambling addict. You don’t want to let them turn their nightmarish life into your nightmarish life.