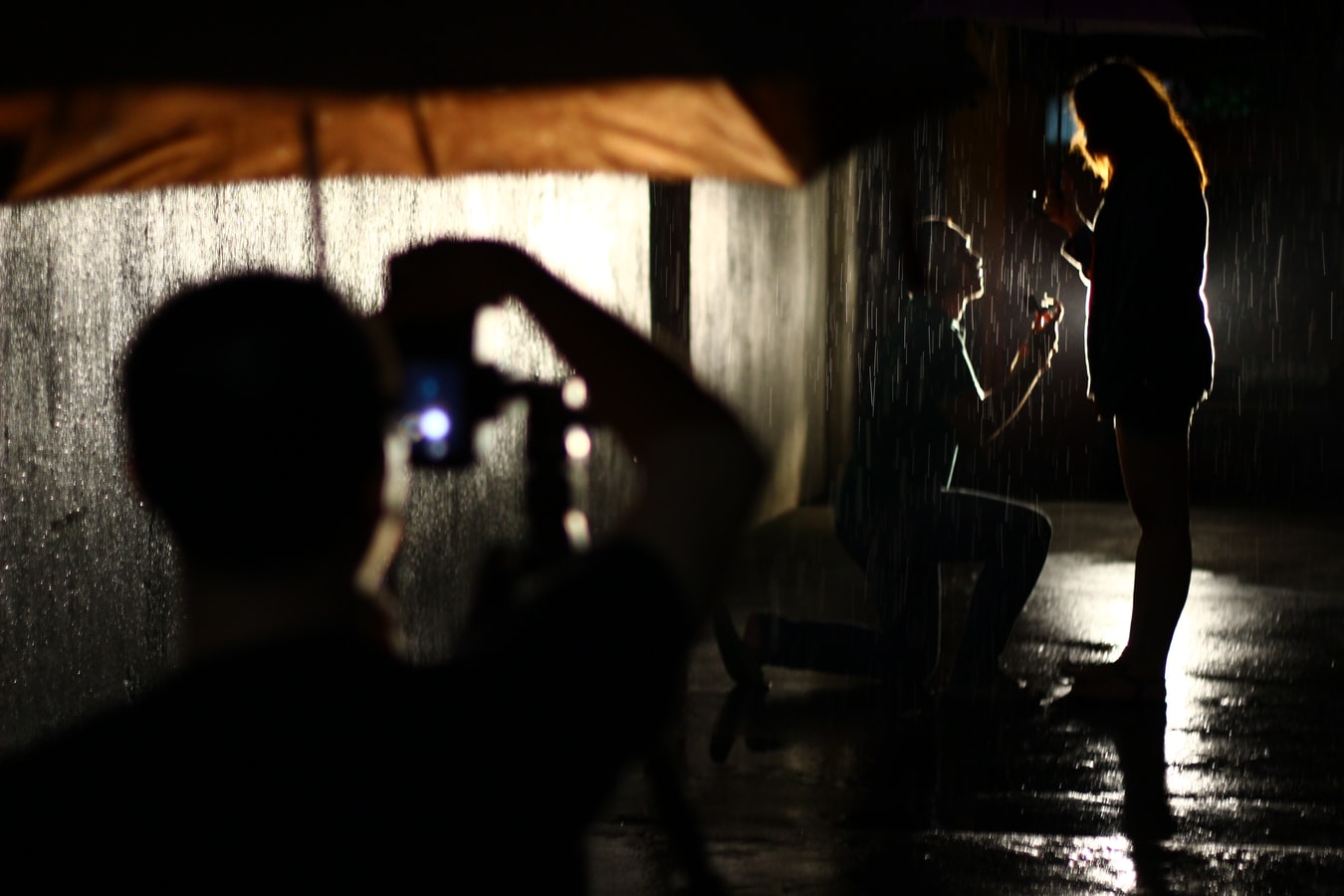 Any woman who pretends not to fully understand why a man with money wants a prenup is being extremely dishonest:

I (27F) met my now-fiancé (28F) five years ago, we started dating three years ago, and five months ago, she proposed! I couldn’t be happier. She is fantastic and has the best smile and someone who I can see myself spending the rest of my life with. However, there are some complications. I have always been a forward thinking person, while she is more impulsive. Most of the time, I love that about her, and we balance each other out, but it also can mean there’s tension.

Earlier, I proposed signing a prenuptial agreement when the time came in order to plan for our future. Her face dropped, and she asked me if I planned on getting divorced, to which I firmly denied. In the ensuing conversation, I tried to reiterate that I we didn’t know what the future held, and I wanted to keep all possible options in mind, and that I planned to never use it (just like having a failsafe). She took it more as that I saw her as optional, and by planning for the possibility of things not working out I was “putting it into motion.” I get where she’s coming from, it’s not exactly the nicest thing to hear your fiancé is imagining a future where you break up, but I never want that to happen.

We also have family history that has shaped us. My own parents are divorced, and many of my relatives have also experienced marital problems, so maybe this is a thing that I have internalized? She comes from a culture that doesn’t really “do divorce” which may have changed her perception. It’s not as much an issue of money, we make about the same at our respective jobs, which also may lead her to feel bad

After an hour or so, she left the room and texted me saying she needed a break from this conversation. We’re isolated, so she couldn’t leave, but I feel like I’ve been punched in the gut the same. It’s hard typing this because my hands are shaking. I love her a lot and I don’t want to lose her, but I also know that even the best laid plans can fall. I can’t help thinking, however, that I’m already starting to. It’s been hours and I’m still feeling really shitty about the whole thing, and I want to know, from unbiased strangers, whether I’m the asshole for this. I’ll keep this updated if things change.

Edit, because it keeps coming up: my dad plans to pass down the ownership of several properties once I start a family, and my fiancé has assets of her own that I don’t want to discuss here without her consent. The bigger thing is about making any split as painless as possible, even if I hope it never happens.

If a person that has/makes a lot of money gets married to someone that doesn’t, we have a punitive legal system that is heavily rigged against them in case of a divorce. In that situation, the person getting looted is almost always male and you know what? 99 times out of 100, the woman has zero compunction about taking every penny she can get within the law. It doesn’t matter if he’s a good guy, treated her like a princess or if she’s really the one that caused the marriage to implode, she’s going to want every dime of his money that she can get and she’s not going to feel the least bit bad about it. Are there exceptions to that? I’ve actually known a couple, but they’re rare as hen’s teeth. Most women have had it drilled into their heads since they were little that they “deserve” half of what a man has if they get divorced. Why do they “deserve” it? Maybe 100 years ago when women were spending 5 hours fixing the perfect cake from scratch for dinner after beating out the laundry with a rock down at the creek, there was a good answer to that question, but there’s no rational answer to it anymore.

Getting beyond that, does that mean a woman who doesn’t want a prenup is planning to divorce the guy down the road? No, but you can be sure that she fully understands the huge advantage that she has in case of a divorce, and no matter what justification she gives, that’s what she is trying to keep in her favor.

Here’s the reality: If you are a man with money who is getting married, you NEED to protect yourself. Know your state laws. Talk to a lawyer about a prenup and — this is important — don’t wait until the last minute to float the idea. When you’re just starting to get serious with a woman, slip that into conversation fairly early on, “Since divorce is so common today, I could never get married without a prenup. I wish it wasn’t that way, but I don’t see any other choice.” Let her get used to the idea… and again, I wish that wasn’t necessary. However, in a culture where divorce is no longer stigmatized, people regularly end their marriages for fairly trivial reasons, and the law as written gives you very little protection, you have to take steps to protect yourself. If you don’t, you’re a fool. Maybe you’ll be a lucky fool and things will work out, but if they don’t, you will feel like the stupidest person on earth. So, if you’re a man with money, would I say “no prenup, no marriage?” Absolutely.