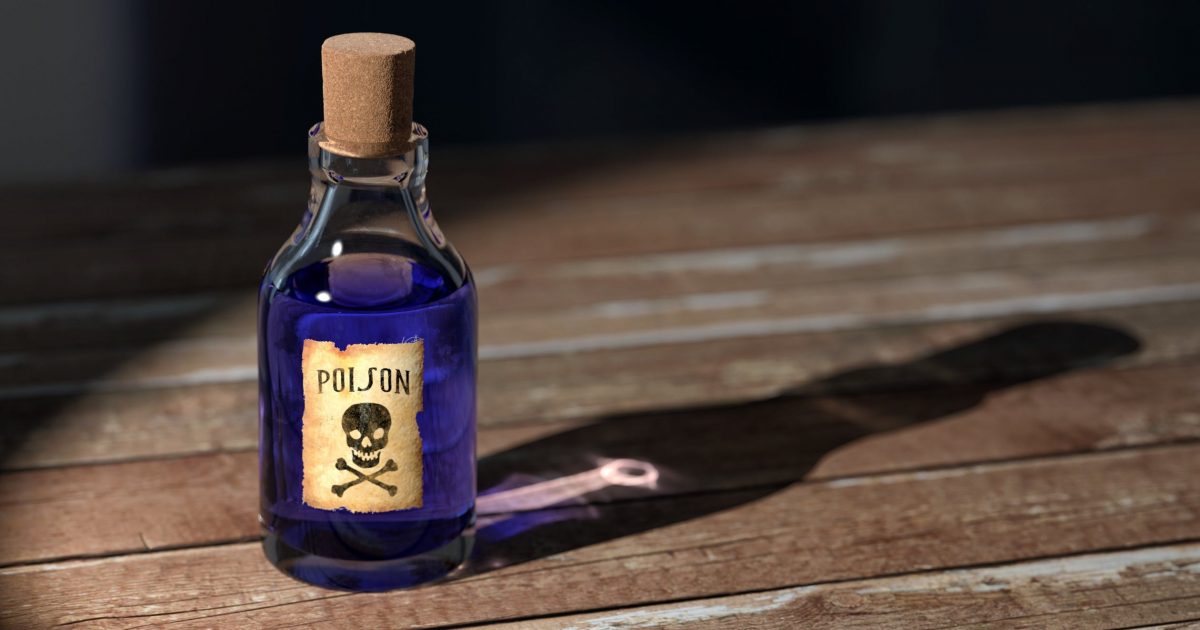 This is one of those, “What the Hell is wrong with people” kind of stories. Buckle up…

She has always been alergic to lactose very severely to the point where if she had any traces in her food she would basically sh*t herself on the spot ever since she was a kid. My brother and I have always been on good terms and always hanged out together until 3 years ago when I met my girlfriend. He started getting more distant and mean towards me , talking about how she’s ruining our “broship” and taking me away from our family and him . I told him he was crazy and didn’t think too much of it until recently.

Going back to 3 years ago when I introduced Katie to my parents he was livid. I moved out about 6 months later because I was tired of his constant b*tching about her coming over to sleep and hang out. Ever since then we would have family diners at my parents every month on Sundays. My family is Italian so we eat a lot of pasta and sauce(relevant). My parents make always made 2 separate meals ever since they met her, 1 with no milk/lactose-free milk for Katie and 1 for the rest of us. She never had issues unless there was an accidental cross contamination, which happened every so often.

The problem was, every month , at those dinners she was getting sick to the point of rushing to the bathroom and having excutiating diarhea for an hour with severe cramps. Every. Single. Time. At one point I started refusing to go , and my parents kept insisting so I gave it another try. It was fine for a few months and then it started yet again.

This goes on/off for 2 and a half years. I got really mad last week and got up in the middle of dinner and said to my parents: ” Something is up and someone is messing with Katie’s food!” My parents go quiet and ask me why I would say that. My brother turns rather pale and stopped smiling, I knew it was him. I confronted him and he started crying saying he felt like he had to get payback at her for stealing away his big brother, that it wasn’t fair. He said he was adding milk to the batch made for her and he had no regrets.

I was absolutely livid, Katie was aswell. She excused herself and asked me to drive her back to our place. It’s been 3 months and she cut contact with my parents. Katie refuses to talk to them anymore because they should of had my brother in check and given him a worst punishment( he litteraly got a “talk”, a smack behind the head and that was it) and said she can’t believe I didn’t stop talking to them aswell.

My parents, on the other hand, are mad that we let this “little” incident break our relationships. My girlfriend says if I keep contacting them and insisting she forgives my brother she’s going to leave me. I love this girl to death, we’ve got plans to buy a house eventually and have kids, on the other hand, I love my parents too but I can’t have both anymore. What should I do?

To begin with, getting extremely angry because your brother has a girlfriend is incredibly immature. What is he supposed to do? Spend his whole life being celibate so he can spend more time with his little brother? But taking that to the next level and making her sick is malicious. Doing it 3 freaking years? That is pathological — and worse yet, when he was caught, he wasn’t even sorry about it. Either the kid is a hopeless sociopath or desperately needs to be in therapy.

As to the parents, this was a major incident that should have meant major consequences. For them to treat something that serious and long-running as a prank, especially after they were going through the trouble of making special meals for his girlfriend, is enabling his bad behavior.

Because of all that, it’s extremely easy to see why the girlfriend is so angry. Moreover, given that the brother treated her like that and didn’t even feel bad about it, she is wise not to want to be around him anymore. He has severe issues and irrational hatred towards her, so the less time spent around him the better.

The real problem here though is the parents. Yes, they absolutely should have been much harder on his brother, but these are also the same people that had her over for dinner for three years and did actually go to the trouble of trying to accommodate her. Are they bad people or are they people who foolishly catered to their problem child? It definitely seems to be the latter.

While I think she’s 100% right to insist that he back off about his brother (She’s supposed to forgive a person that did that to her for three years and doesn’t even feel bad about it?), she is taking it too far by insisting that he stop talking to his parents. If you have a good relationship with them, I don’t think there is any woman alive who is worth breaking off contact with your parents over. It would be really unfortunate if the little brother “won,” but it’s a bad idea to give in to ultimatums in the first place and it’s a really bad idea to write your parents out of your life because of something someone else did. If Katie doesn’t want to spend Christmas with your parents, that’s one thing, but if she makes it a “them or me” situation, I really hate to say it, she should get the ax.