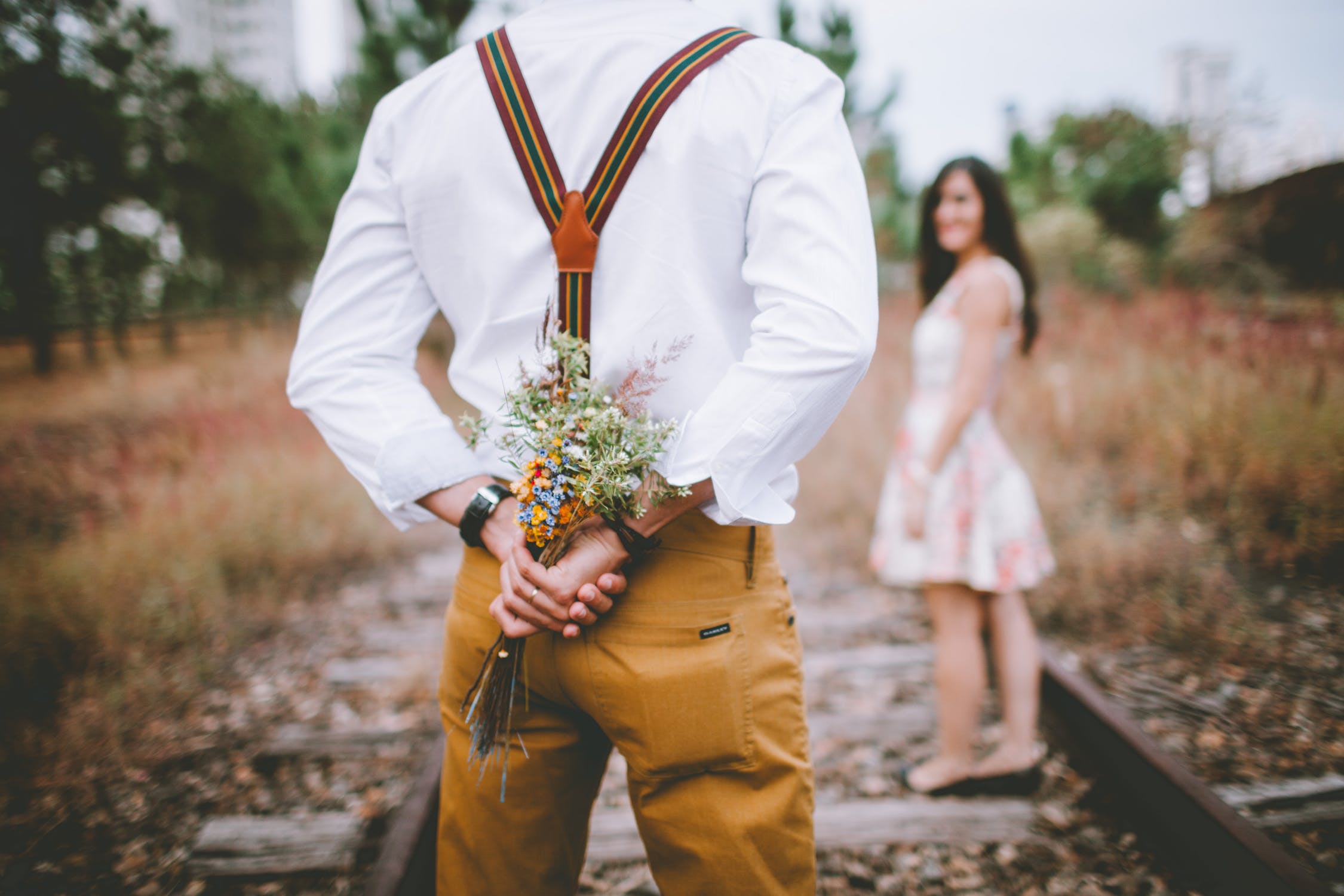 Me and my girlfriend are 28, and we’ve been dating about nine months now, and things are going great. About 6 months ago, I introduced Sara and Jake at a party, and Jake immediately went into “game” mode.

For a bit of context, Jake is a sex-addict. I’ve known him 10+ years, and he’s a great friend- but in our friend circle it is known he has problems with sex. We’ve tried to calm him down, because even he admits he has a problem and tries to slow down, but it never works out and he’ll always have slept with someone new by the end of the week. (He’s been with hundreds of girls, consistently cheats on his girlfriends, always attempts to steal our dates at bars and justify it as “all is fair in love and war”, etc.) None of us ever introduce him to our girlfriends. But I did, because he’s one of my better guys and figured cross-over would eventually happen.

Obviously, at this party, he gets flirty to the point where my girlfriend told me it’s a bit excessive, and she tells me everything’s he’s done. I brush it off a bit, and don’t hang out with all of us together for the next couple months.

Jump forward to yesterday, my girlfriend’s building out a van, and posts some stuff on her Instagram Story. He immediately DMs her he has some tools she can use if she comes over. She was weirded out he texted her this out of the blue, so she shows me.

I feel humiliated, but I tell her it’s because he’s busting moves, and he always does this to our friend’s significant others. I feel like he has some control issue where he feels like he is known as the “ladies man” in our group, so he always tries to assert dominance over every women that comes near us. My girlfriend asks why I’m friends with someone like that, and I begin to question it too. Part of me knows it’s wrong and that I shouldn’t be, but part of me feels bad about the sex addiction side of it.

I don’t know what to do. I feel like he’s starting to cross a line with my girlfriend, but he’s also one of my best friends of 10+ years. We even have tattoos together.

It’s an odd feeling because I trust him with my life, just not my girl. Should I confront him about it? I know he’ll just brush it off as “being friendly” and probably get angry about it. What should I do?

Once, there was a guy I introduced to my girlfriend at the time. We’d had a falling out before, but we had patched things up and I was friendly with him. Well, he becomes smitten with my girlfriend, has some friendly conversations with her, gets stinking drunk, calls her, trash talks me and makes a play for her. She tells me and well, friendship over. Granted, we’re not talking about someone I had been tight with for a decade, but the principle is the same. If we’re talking about someone who is really your friend, they don’t try to steal your girl.

I have friends with wives that are very attractive, have great personalities, that would be just my cup of tea if they were single. Of course, that’s the thing, not only are they not single, they’re my friend’s girl. A woman like that is plutonium. It means treating her with a certain level of respect, it means we don’t flirt and most of all, it means hands-off.

Hitting on your friend’s girl is INCREDIBLY disrespectful and yes, it would be totally appropriate to end even a 10-year friendship over it. That being said, one thing that really jumps out from this story is this guy’s refusal to set boundaries with his friend. Apparently, this type of thing is the standard operating procedure for Mr. “Sex Addict,” not just with this guy, but with all of their friends. If he wants to stay friends with Jake, then he needs to lay down the law. Jake doesn’t flirt with his girlfriend. He doesn’t make sexual comments around his girlfriend. Jake doesn’t even talk to his girlfriend politely if he’s not present. If Jake doesn’t like that, then he’s going to need to find a new friend. You might hate to lose a ten-year friendship, but a friend that doesn’t respect you as a man is not a friend you need.