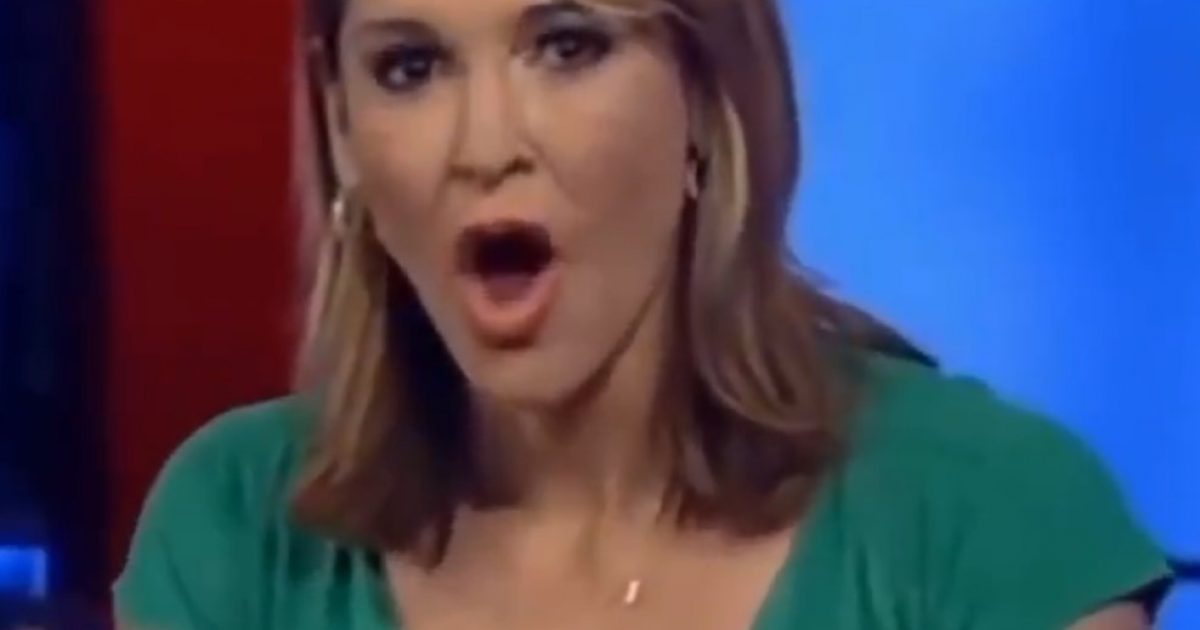 Feminism runs contrary to human nature, so when Gavin McInnes says women are less ambitious than men, the feminist is aghast. However, not only is it true, it’s obvious and easy to explain. How? Women put great stock in ambitious men. Men who get to the top, who makes lots of money & are very successful are sought after by women. On the other hand, men don’t care that much about whether a woman is ambitious. I mean, if you like to cook, clean and make enough money to pay your own way, you’re golden with guys. In fact, as McInnes notes, most guys are fine even if you don’t want to pay your own way.

PS: He’s right. She probably would be happier married and at home taking care of kids. It’s true, but we’re not supposed to say it.