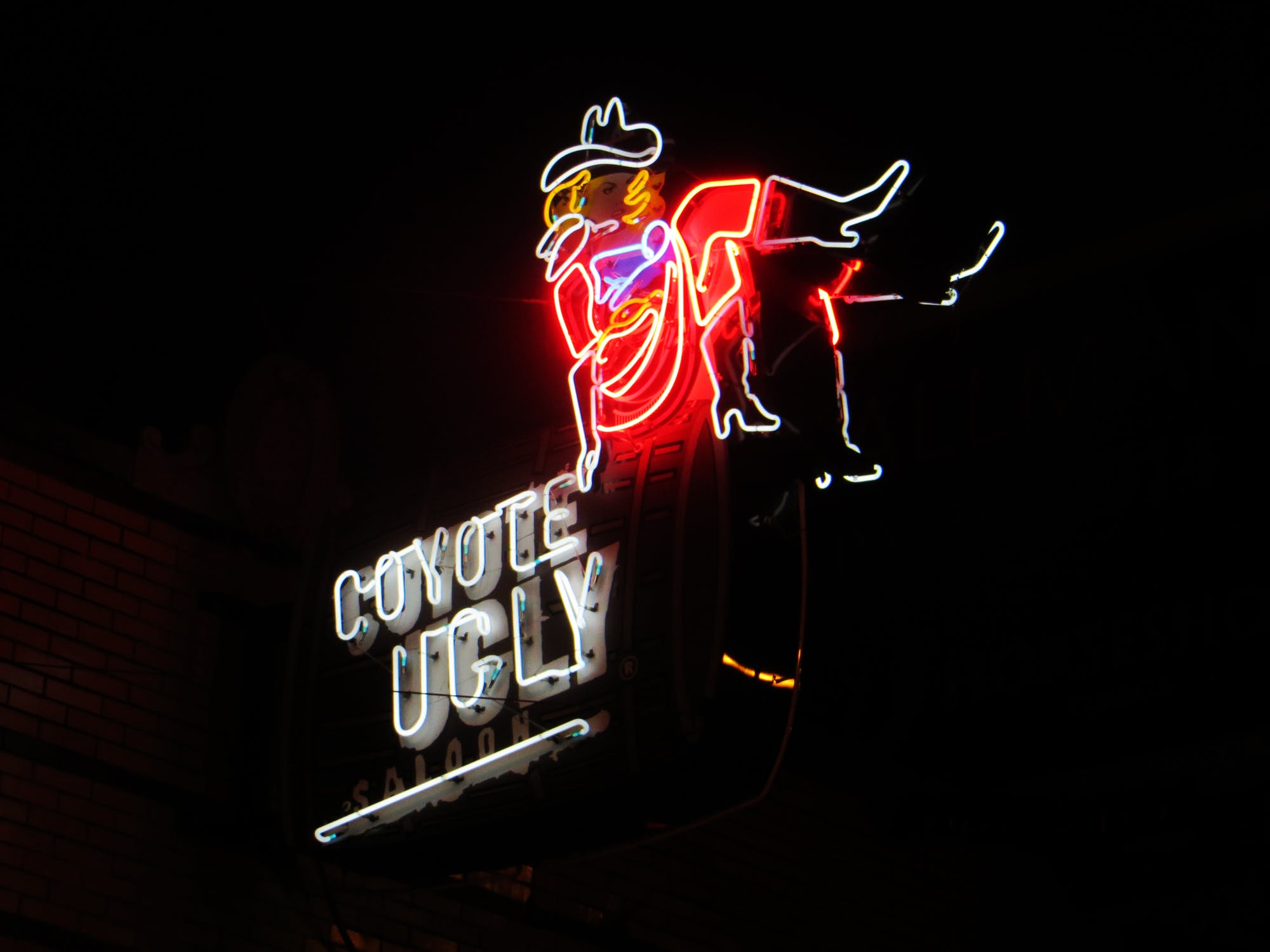 I’m an attractive male and dating an unattractive girl

I know it sounds arrogant and childish but im dating this girl and having a lot of fun with her, she want us to become a couple and i want too but one thing is holding me back. I don’t think she is good looking yes I am attracted to her but every time i showed one of my friends a photo of her they said things like wow she is way out of your league or you can find someone better and it makes me feel shit i am even embarrassed to go out with her because of that. and it make me feel even worse, because i feel like if that’s what i am feeling i don’t even deserve her. What do you think guys? i rly like her but this whole thing makes me feel so bad.

I have dated a woman who went beyond “attractive” all the way to gorgeous and I can definitely tell you there is ego gratification involved. Your friends ask you how you got a woman so hot, you like being seen with her and heads turn when you walk in the room with her. It’s very cool. So much so that some guys never need more than that. They just want to lock down the hottest girl they see and the rest is just details. Setting aside how shallow it is to treat a woman you’re in a relationship with as nothing more than a trophy, there’s a lot more to a relationship than “pretty.”

That seems particularly relevant in this case. This guy is really into this girl and VERY IMPORTANTLY, he is attracted to her. This isn’t unusual. I can think of at least a couple of cases where there was a woman who I knew was not conventionally attractive, but I liked their personality and guess what? Over time, I became attracted to them.

In my case, neither of those went anywhere, but this guy is into this woman. Which brings up an obvious question. Is he so desperate for approval from his friends that he’s willing to dump a woman he likes? If his friends were like, “This girl is no good for you. She’s a cheater — a junky — a horrible b*tch” — then, that would be his boys looking out for him. On the other hand, it’s not their place to be mocking how his girlfriend looks. Really, he shouldn’t allow that, but not only is he letting it happen, he’s letting it sway how he feels about the girl he’s dating.

At the end of the day, who he dates is up to him and if she isn’t the right woman for him, he should dump her. But, he shouldn’t do that because of what his friends think. He needs to make his own decision and live with it.