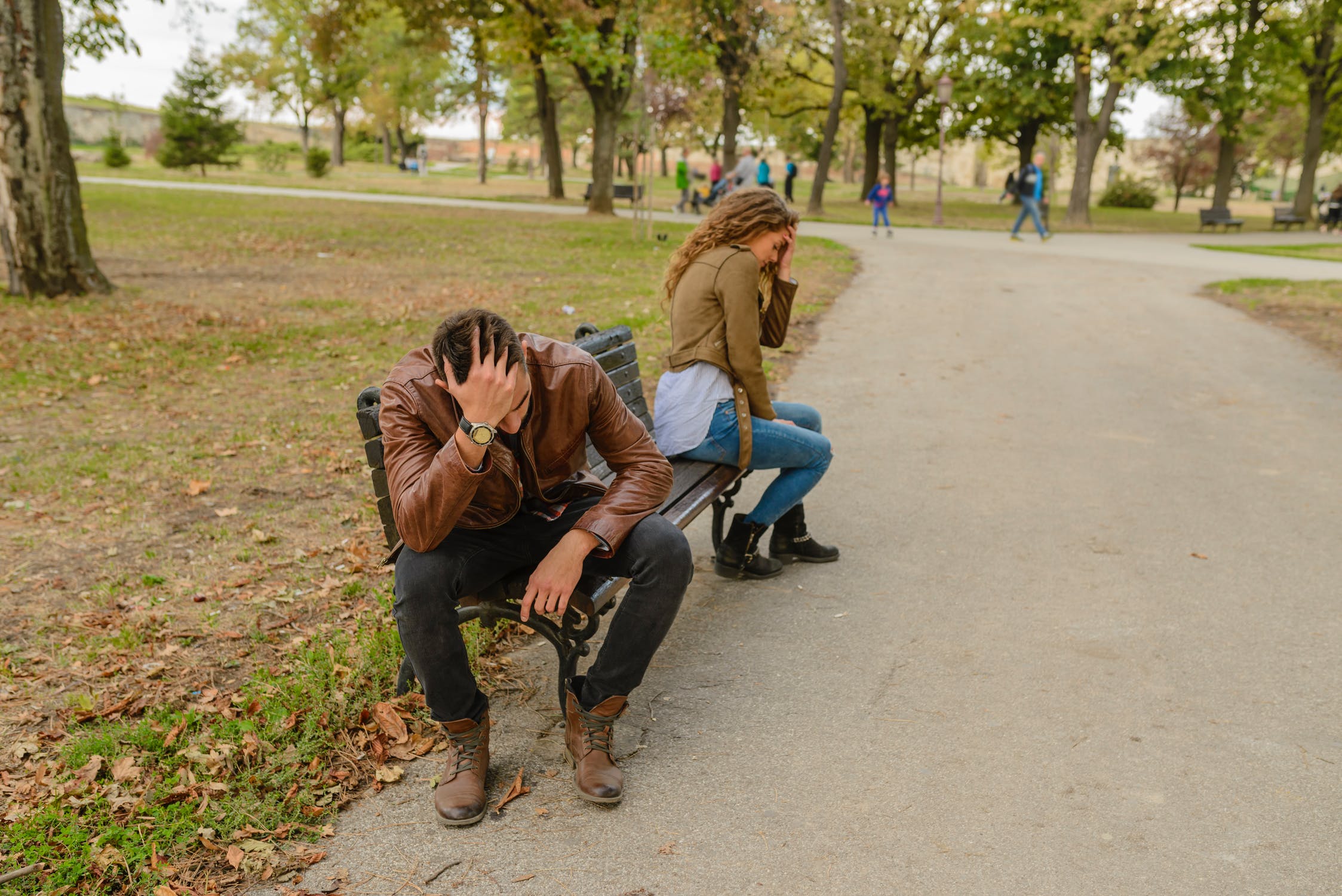 Almost every guy goes through this at some point…

To specify I didn’t break up due to falling out of love or anything but because I realised that she was manipulative and lied constantly to my face to the point where I got fed up. We’ve dated since high school and it is my first breakup. I don’t know how to move on and deal with the breakup and all my friends are too busy comforting her instead of me. I feel really alone right now and need some advice on how to move on and potentially how to start dating.

One thing you learn as time goes on is that after a break-up, everybody builds the girl up and nobody other than your boys are going to give you any support at all — and even they aren’t going overboard on it. It’s just not a male thing. So, you are going to need to handle it yourself.

How do you do that? First of all, if you broke up with her, remember that it was for a reason. You can desperately WANT to make a relationship work, but sometimes you can’t shove a square peg in a round hole. You can love a girl to death, but if she’s a manipulative liar who has no problem peddling BS to your face, it’s not going to work. You can care about her, you can miss her, but some things you just can’t fix.

Also, there’s no way to sugarcoat it; It’s going to hurt. That’s okay because when somebody you genuinely care about leaves your life, it’s supposed to hurt. There’s nothing more natural than that if you’re an emotionally healthy person.

Of course, the other thing that’s natural if you’re an emotionally healthy person is to get over it. That requires a change in the way you think about the person you’ve lost. If you are hurting, it’s because you’re focused on what you’ve lost. That person that you cared about is no longer in your life and you’re thinking about what you miss the most and how much you somehow, someway want to make it work again. As long as you’re in this headspace, you’re going to hurt.

How do you get out of that headspace? Either intentionally, due to the passage of time or because of the way you think about that person changes, it gets better.  For example, if you walked in on a woman cheating on you or she betrayed you, the way you feel about her could change in an instant and all that love could turn to hate. On the other hand, you could simply accept that she’s gone, look at her as part of your past, think fondly about the good times you had and let the rest go. You are capable of doing this relatively quickly if you’re mentally disciplined, more slowly if you just let it happen naturally or not at all, if you’re not a healthy person. Some people NEVER get over a loss and that’s not noble, right or honoring them in some way. No one who genuinely cares about you would want you to suffer like that and if someone does want you to suffer, then they’re not worth being upset over.

I’ve had things fall apart with multiple women I genuinely cared about for one reason or another and it always hurt. But, you can’t live in that hurt. You get over it and I can’t speak for anyone else, but I still care about those women, hope that they’re happy and if they reached out to me or asked for my help, I’d answer because they were important parts of my life at one time. That’s a lot healthier than moping around and if you work on controlling how you think enough, you can get to that point without having to spend 6 months to a year thinking about how bad you have it.