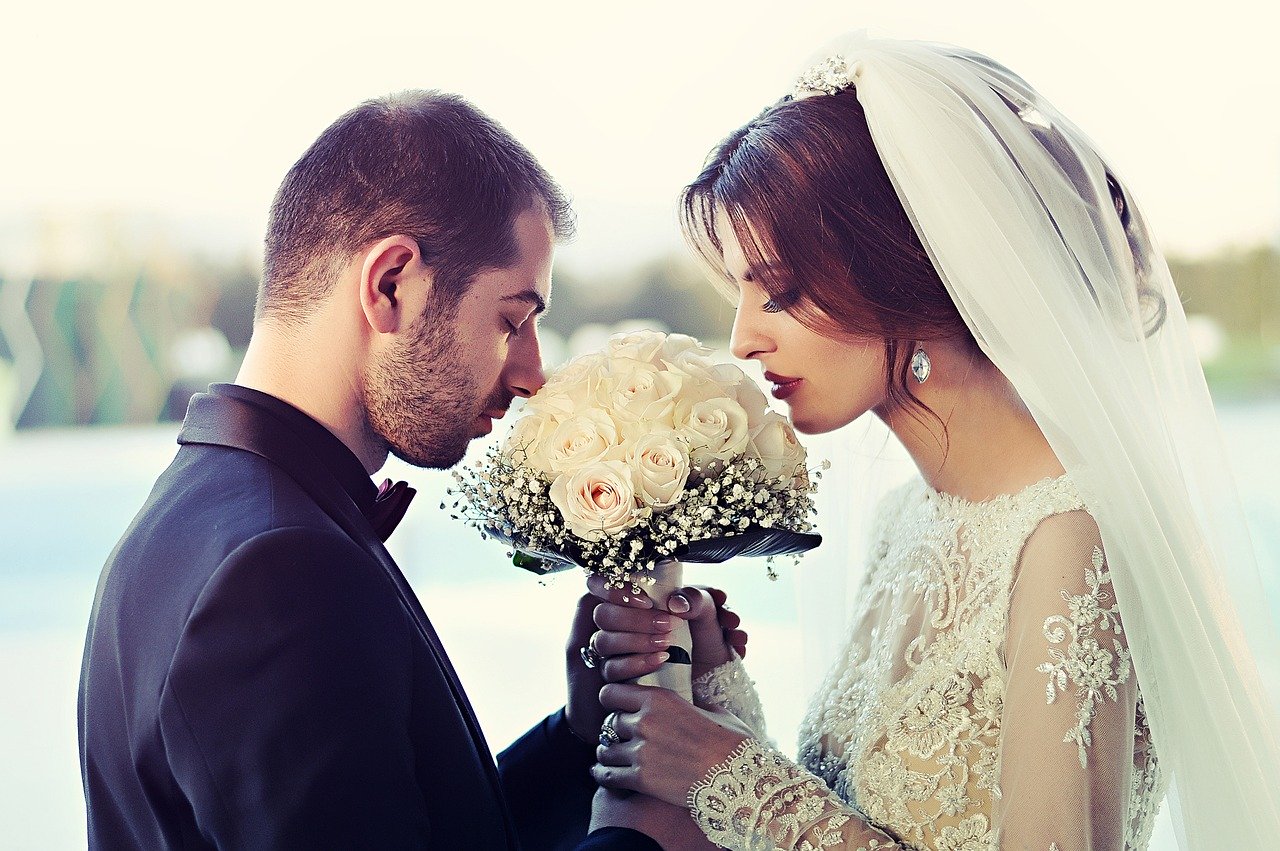 Unless the answer is a screamingly obvious “no,” I’m not sure if there’s a more difficult question to answer than, “Should I marry this woman?”

How did you know you found “the one”? My (30F) girlfriend of 4 years is asking me (33M) to decide if I want to get married in the next couple months.

Like the title says, my girlfriend has asked me to decide if I want to marry her in the near future, mostly for biological (family starting) reasons. I understand where she’s coming from, so I’m working to make a decision as fast as I can, and have taken time off work (have a high stress, long hours job that leaves little space for deep personal thought) to do as much thinking as I can about it. I know that will sound strange to most, but I’m a pretty analytical person and I want to bring the best decision making possible to any big decisions like this.

She has many of the “macro” things that I want – good family, smart, similar ambition and life direction, etc.. but I find friction in our day-to-day interactions which causes me some concern and makes me wonder how happy we’d be together forever. I’m not sure it’s worth trying to describe all the pros and cons I see and have people evaluate it, but I am curious to get perspective on a few broad questions:How did you know you found the one?

What traits did you find most important when selecting your long term partner?

Were there any tools/resources you found helpful when making a commitment decision like this?

Other advice or suggestions for someone in my situation?

First of all, I’ve known multiple women in this situation. Just to name a couple that come to mind — one was 10 years into a relationship, desperately hoping for marriage, and… years later, it still hasn’t happened. Another was 5 years in and had her boyfriend teasing engagement, but he wouldn’t pull the trigger. She dumped him over it and a couple of years later was married to another guy and popping out kids.

Out of the two, I think the 2nd woman was smarter. Along similar lines, I don’t think it’s the least bit unreasonable for a 30-year-old woman who has been dating a guy for four years to want to know where he stands on marriage. If the answer is, “no,” she can ditch him now and try to find a guy while she’s still fertile.

As to whether this guy should marry her or not, that question is almost impossible to answer since he has given so little information. That being said, if you are four years into a relationship and are still on the fence about whether you should marry a woman, it says something. It’s also worth noting that he seems to think they align well on things like family and life goals, while his concerns are about their day-to-day interactions. Since marriage is in one sense a neverending string of day-to-day interactions, that could be a problem.

In any case, if he ultimately decides that he doesn’t want to wife his girlfriend, given her age, the kindest thing he could probably do would be to end it rather than dragging her deeper into her thirties in a relationship that is never going to pan out for her.