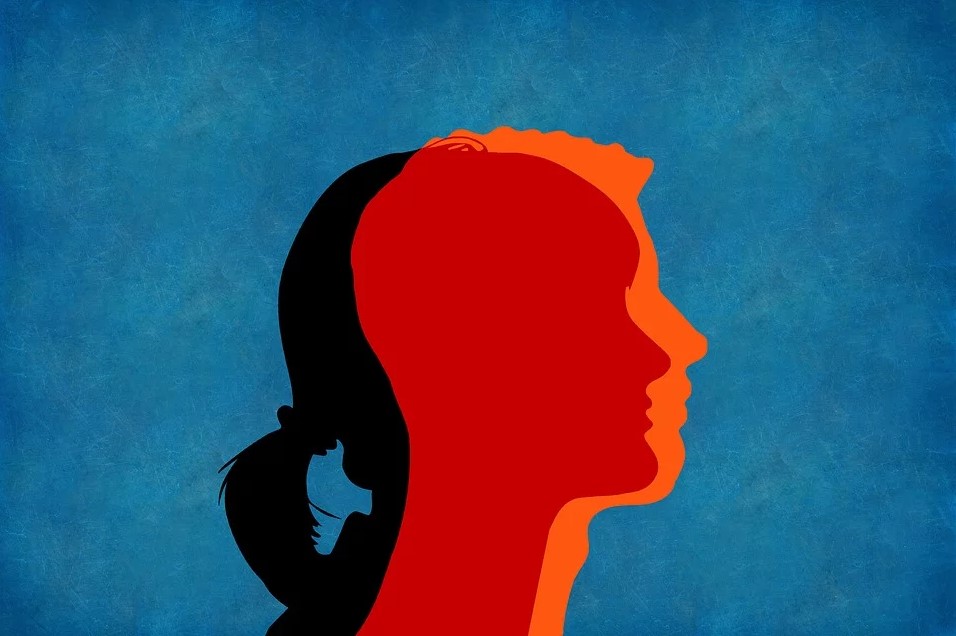 This is a very weird, very 2020 kind of problem that seems to be becoming increasingly common.

Hi all, Throwaway because.

Edit because I think the way I worded it was confusing: My spouse was born male and presented as male until they came out to me as trans last September. They now identify as female which is why I am using “she.”

Anyway, I have been married to my husband/wife (sorry, not trying to misgender them, just feeling hard to explain if that makes sense) for 12 years. We had a pretty great relationship and we have 2 kids together (10 and 7.)

However, last September she came out to me as trans (meaning MtF.) And it has really thrown me for a loop. Like, I love them as a person, and I have been trying to be open minded and be like “well this is the same person that you fell in love with, but like better because they can be happier and their authentic selves!) But TBH as she moves forward with changes and hormones and whatnot, I find her less and less attractive. I’m just… Not into it.

But also aside from the attraction piece, it just feels like everything always has to be about her and her transition now and I just find it exhausting.

We did briefly try couples counseling in January but quit after a couple of sessions because they thought that the counselor wasn’t gender affirming enough.

The kids are okayish I guess. 10 year old son doesn’t like it much but he’s learned to kind of deal. The 7 year old seems pretty unphased TBH.

Anyway, I do love her but TBH the attraction is just gone and I’m feeling very worn out by this whole drama and what feels to me like her need to make everything about her and her transitions. Honestly I just want my husband back, but I don’t think that’s happening.

I know she’s going through a lot right now too, and I do sympathize but honestly I am just feeling done.

Would I be the worst if I ended our romantic relationship? Or is there something else I should be doing to better cope?

To me and probably to most of the people reading this story, the answer seems to be obvious. She’s a heterosexual woman who married a man. That man has now decided to become a woman. OF COURSE, the relationship should end.

Why isn’t it that obvious to her? Probably two reasons.

#1) She’s terrified of being called “transphobic.”

#2) She’s been steeped in the propaganda pushed by feminists and liberals that says men and women are essentially the same. However, biology doesn’t care about propaganda. Biology is what it is and does what it does. Heterosexual women don’t want to be with other women and they definitely don’t want to be with men trying to be women. That kind of thing flips off all of their attraction switches.

Couples counseling and being “open-minded” isn’t going to fix this problem and no, she isn’t getting her husband back. That ship has sailed and so has her marriage. All she can really do at this point is end things and try to minimize the damage to her children as best she can.