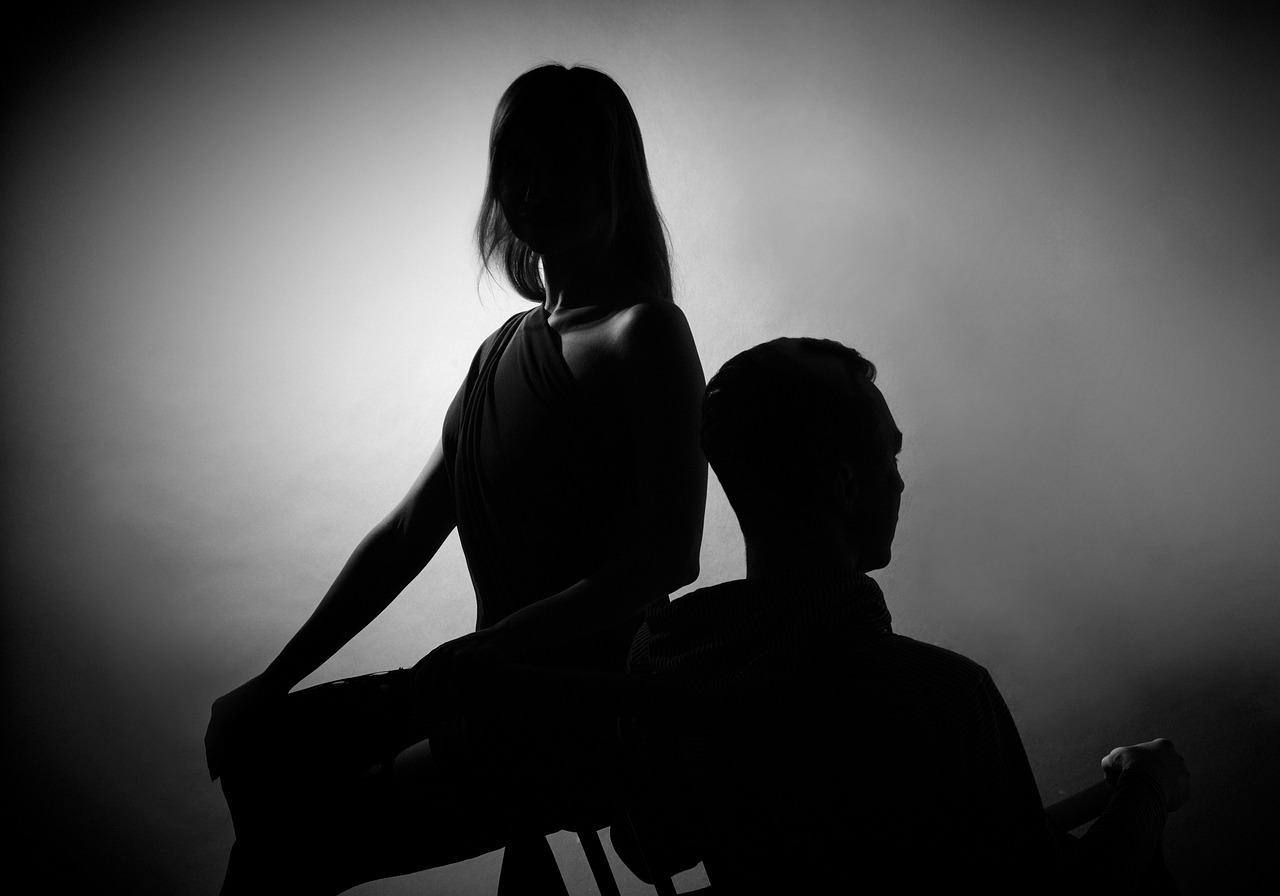 The world being what it is today, I thought she meant her husband now identified as a robot or decided that he was actually R2D2 while all of his friends on some robosexual forum cheered him on. Actually, it’s a more common problem…

The title sounds insane but here I go.

We’ve been married for 6 years and have 2 kids I’m pregnant with a third.

My husband works from 9-5, comes home, does his chores, plays with our 2 kids, talks to me for a little bit, and then goes to sleep. But he doesn’t seem to enjoy doing any of it. Like this whole thing is one big chore.

He used to be this goofy guy who smiled and told jokes all the time, but I haven’t seen the man smile in months.

It’s not like he’s neglecting his duties as a husband and father, but he acts like it’s just that, duties. Like hanging with the kids and me is a second job.

I’m grateful for all he’s doing, and he makes all of our lives sooo much easier, but it’s like he’s constantly on the clock and I think he might be depressed.

I tried asking him if he was doing ok and he tells me he’s doing “fantastic”, but I know he’s not. That’s the line he uses at work when customers try to make small talk and ask how he’s doing.

Our sex life has become one sided. We do it frequently but only because I initiate frequently. Even if he doesn’t seem in the mood he’ll do it. Like it’s his responsibility to “make me happy.” It feels like he isn’t there in the moment, like his mind is wandering the whole time we’re intimate and that, to me, feels worse than getting rejected.

I miss my husband, the guy who complained, and told jokes. Not this robotic shell that looks like him.

Edit: Alright, wow! I didn’t expect this to blow up. I want to thank you all for your advice; I really appreciate it. It’s clear to me now that my husband is overworked and “burnt out.”

He comes home from work in a couple hours and I’m going to sit him down and talk to him. I’m going to tell him how I feel, and I hope that together we can find a solution that turns him back into the man he once was.

I’m sorry if wasn’t able to respond to everyone, but I want you all to know I read every comment and response.

I’ll post an update soon about how it goes.

This kind of thing happens ALL THE TIME. A man and woman get married. He’s had it drilled into him from the time he’s little that he needs to take responsibility for his family and he tries to take it all on his shoulders. He goes all the way in. He works himself to death. Bends over backward to be a good dad. He cuts himself off his personal concerns to do whatever it takes for his family… and he’s not happy, because he puts his happiness last.

Typically, that ends with the woman saying she feels like there’s no more passion in the marriage and either cheating or getting a divorce while the man is stunned that he did “EVERYTHING” for his family and still wasn’t appreciated. These aren’t the only guys who say, “they never saw the divorce coming,” but they tend to be part of that group.

To her credit, she isn’t going, “He’s not as much fun as he used to be. Maybe I should start looking for the exits,” she wants to help her husband. God bless her for doing the right thing.

Of course, my guess is a big part of the problem is right here:

Let me say something that is absolutely true, but that a lot of people disagree with it. You have to always put your own happiness FIRST. People reject that idea because it feels selfish to them, but it’s not unless you take it to an extreme. If you are happy, then guess what? You can do things for other people and feel good about it. You can ENJOY playing with the kids, hanging out with the family, and having sex with the wife. When you aren’t happy, then all those activities start to become dull and joyless. ROBOTIC, even.

If Atlas doesn’t take the world off his shoulders every now and again to sleep in, go for a swim or unwind for a day or two, that weight is going to start to drive him into the ground. A little more rest, a little more fun, a little more, “it’s all about you having a good time” and I think she will start to see that “goofy guy who smiled and told jokes all the time” again. Probably anyway. It’s definitely worth trying.