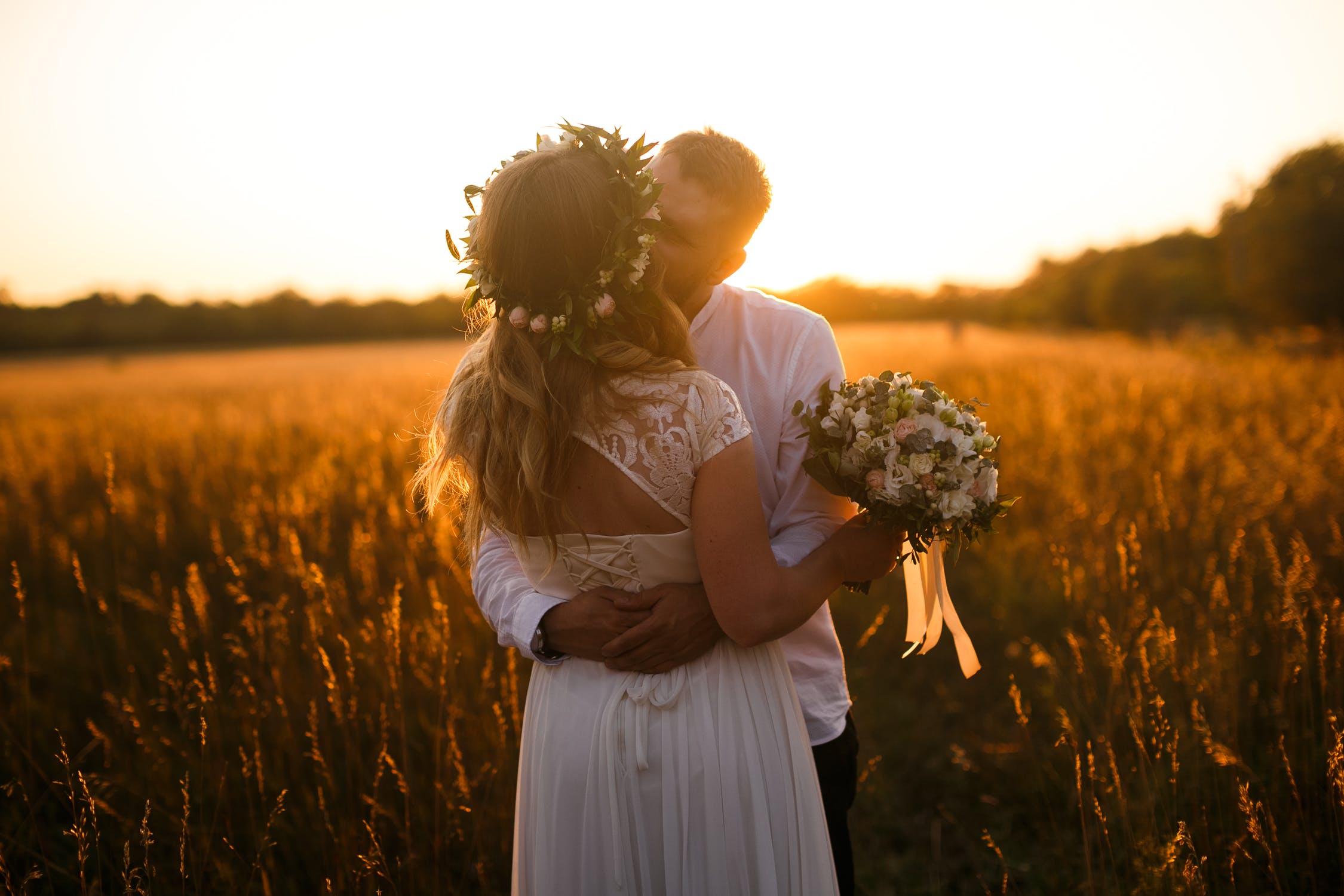 These Bridezillas always blow me away. Like people aren’t doing them a FAVOR when they go to the wedding and buy something off the wedding registry. It’s a wedding, not a free ticket to Lollapalooza. There’s only so much you can ask from people. Yet and still:

WIBTA if I refused to attend my cousin’s wedding after she asked me to dye my ginger hair?

Yes I’m aware that my cousin posted here and oh the irony as i showed her this sub last year, but I really don’t care if she sees this, maybe it’ll hammer the point home. And I doubt she will see it as they are currently on their pre wedding honeymoon, legit didn’t even know those were a thing. So Amy is getting married, she has a blue and green and purple theme for the wedding. People are supposed to wear these colours including the moh and the bridesmaids. What irked me about that post was that my hair is NOT FLAMING MERIDA RED. maybe slightly more [ginger] (https://ibb.co/w4yrCCk) in low light This whole thing is completely insane to me and I have no idea where it has come from.

My hair [2] (https://ibb.co/3BVPgBf) 3 is what i would describe as strawberry blonde, maybe ginger blonde. Those are actual picture’s of my hair not some poor stranger’s instagram. Things have been awkward from the start with Amy demanding that everyone has to stick to this dress code or they will be barred by security at the damn door. She has also asked anyone with hair past their waist to cut it in a Facebook post but it got no replies and I can’t think of anyone except me and maybe my sister with suoer long hair. My mum and dad are both way more ginger than me and my sister who is 8 months pregnants hair is not much shorter than mine and is super ginger, and Amy never asked her to touch her hair? if anything I got the dull hair geane.

At first Amy called up to tell me she had made a post here, I took a look and had to laugh to be honest, She linked me early on clealry thinking people would agree with her but she said she was worried because it blew up.

After things went south she decided to try and “negotiate” with me, still completely bizzare as my hair is not merida red. My mum and dad called round a few days back to talk about it but got absolutely nowhere with her as she’s still insisting i dye my hair a dark brown for the day or get a wig.

My aunt, Amy’s mom called to apologise to me and asked me to please come but I don’t feel welcome, can you imagine attending a wedding where the bride stares daggers at you the whole time? and what if the security refuse to let me in. these are extremely similar to the gowns the bridesmaids are going to wear, I’ve tired mine on and it absolutely dose not clash at all. I brought and paid for my dress so I don’t owe her anything but our families are so upset that I’m dropping out. But if I go I have no choice except to dye my hair as there never was a compromise or middle ground, it was dye it, buy a short brown bob wig or don’t come. She specified it has to be a short brown bob wig for some reason.

WIBTA if I just say fuck it and stay home. EDIT also to be fair i dyed a small strand underneath to test how it washed out 4 weeks ago, it is STILL DARK BROWN

Obviously, this woman is making a mistake because her cousin is doing her an ENORMOUS favor by allowing her to come to her wedding. I mean, what would she do if she wasn’t allowed to come to the wedding in the short brown bob wig her cousin picked out because she weirdly decided her hair was unacceptable? Go to the park? Hang out with friends? Have a quiet, but relaxing day at home? She should go get that wig immediately before her amazing cousin changes her mind and has security lock her out of what may be the event of the century!