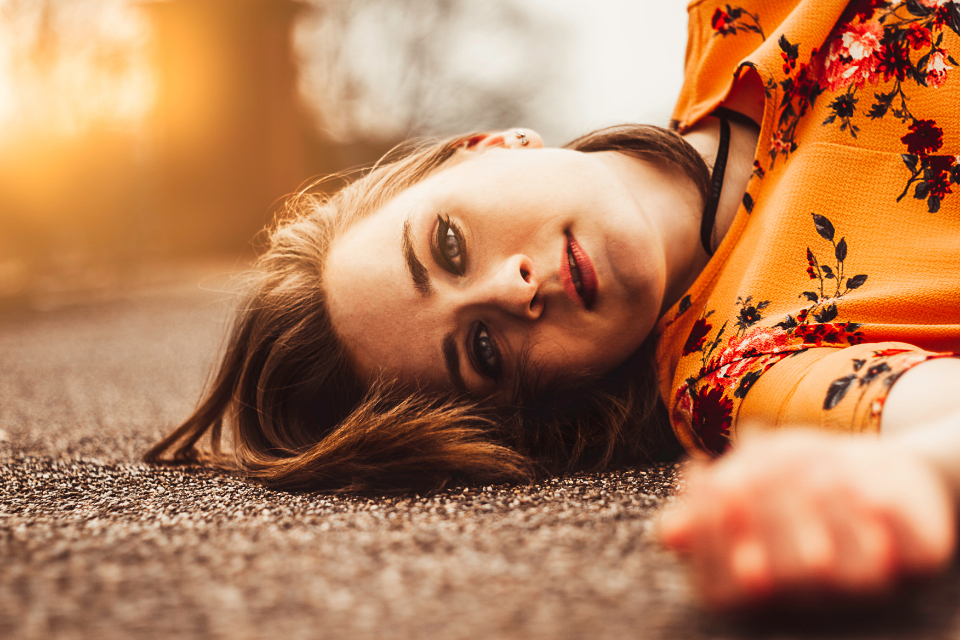 Human beings say all kinds of things, but what they say is not very important, compared to what they do. For example…

MY boyfriend’s female friend texts me abusively but he just seems to accept it.

They’ve known each other since school and both work at a supermarket. They are both 27 and I’m 25.

They used to go bowling with a group from work one evening a week. The bowling alley is shut because of coronavirus but she wanted my boyfriend to see her after work anyway, even if they just went for a walk.

I said it was a bad idea due to social-distancing rules. He told her and she went off on one, then texted me loads of abuse – as she has before.

The other day he and I rowed because he was late back from work and it turned out he had been with her.

It’s not like she’s his only friend – he has loads – and she clearly relies on him too much.

First of all, if your significant is regularly going out to have fun with a mixed group of friends while you’re not along, that should be an area of concern for you. Not a red flag, not an “OMG, they must be cheating,” but an area of concern. Because they’re with you at home doing the bills, taking out the trash, doing all the boring stuff everyday living requires, and having their fun with someone else of the opposite sex. That’s a potentially dangerous situation for your relationship.

In this case, one of the women from this group is extremely upset that she’s not getting any alone time with her boyfriend. That is a red flag. So is the fact that she was upset enough to send the girlfriend abuse. Oh, and the boyfriend is cool with his “friend” talking trash to his girlfriend via text? Well, that’s cause he’s f****** her. Okay, okay, we don’t KNOW that he’s having sex with her. But, there’s what? A 90% chance? At least? What’s more likely? He’s screwing this chick his girlfriend caught him seeing behind her back or that what? They’re just platonic friends, but he’s sneaking around to see her and is cool with her telling his girlfriend to go to hell?