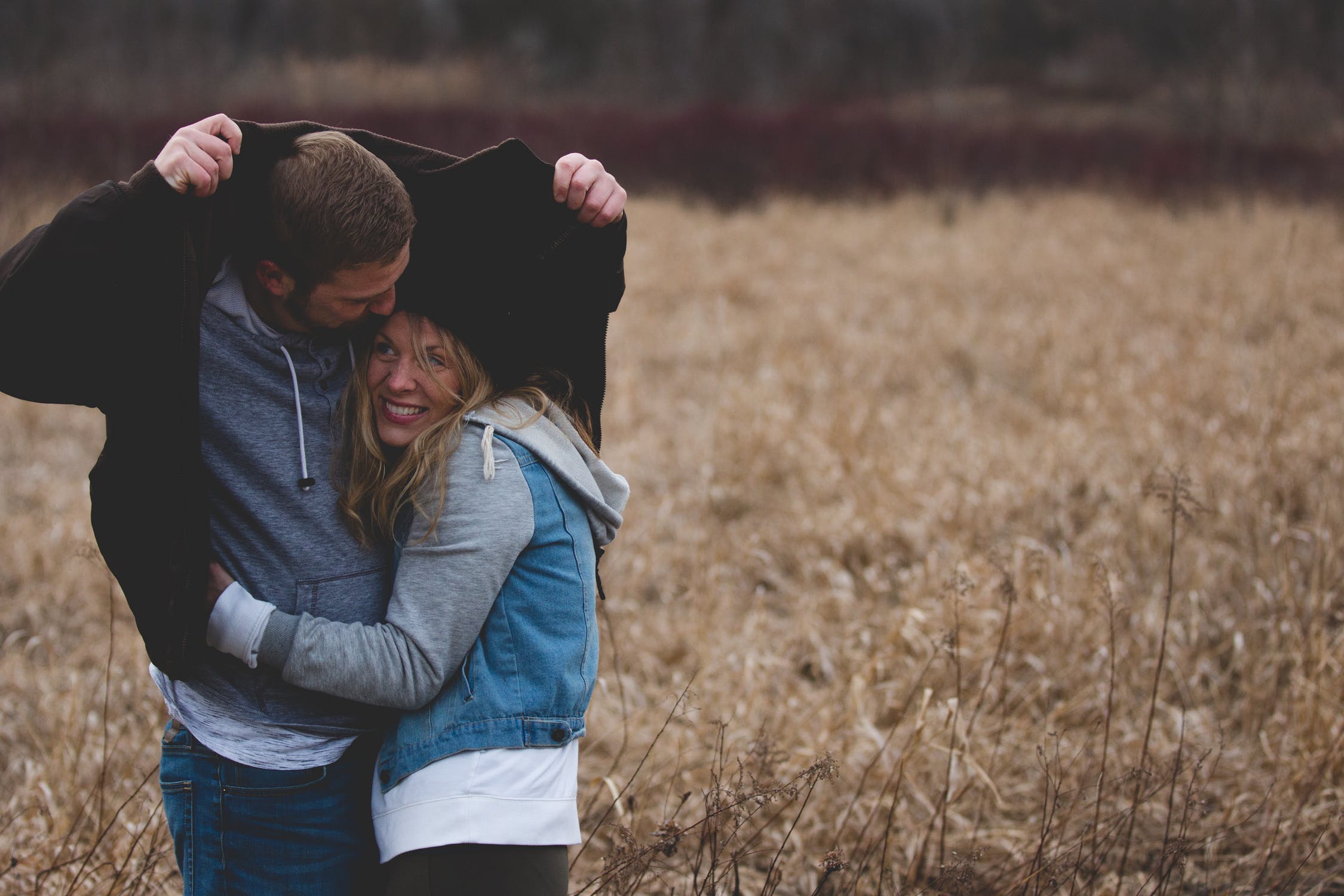 If oversharing was an Olympic event, this dude would be fighting for a medal:

He confessed to me about this about 3 months ago and I still find myself thinking and being repulsed by it. He’s going to therapy for it because of trauma. He told me that they stopped doing it when he was about 13-14 years old and his sister was about 9-10. He also confessed about it to his whole family and apologized to his sister.

I thought I’ve moved on from this but I would think about it all the time. There was no coercion that happened and part of me thinks that they were both young when it happened and it’s done out of innocence; however, isn’t 13-14 a little too old to be “innocent” from these things especially when his sister is 4 years younger that he is.

I love him so much but everything seems so heavy and I thought we could get past this. I’ve been carrying this on my shoulder by myself for 3 months now and crying myself to sleep every night. I know he regrets and he’s really sorry for what happened but I’m not sure if it’s enough reasons for me to stay with him. I’m not perfect but it’s too much for me to handle. I’m sorry if this post seems emotionless, I just am so tired of crying every day and night and feeling worthless and disgusting.

Despite all these, I still genuinely think my boyfriend is one of the kindest, sweetest, and loving people I know. I’m just not sure if I’m being dumb with staying with him. I’ve been exhibiting toxic behaviors around him like constantly breaking up with him, telling him I hate him, and I even hit him with a pillow twice. I know this is not me as well 🙁 Someone shed some light to me please and give advices and refrain from making jokes about incest. Thank you.

Tldr: boyfriend did some touching/oral with his sister when they were younger. I know it’s a deal breaker but I love him so much and thought I can move on from this, should I finally break it off?

First of all, I know that standard relationship advice given to people in our society is to share everything in your head with your girl.

This is mind-numbingly stupid not just for the obvious reasons (see the above), but because women love mystery and if you tell her every single thing as it pops into your head, she’s going to be bored. So, think twice before you tell her everything, especially if it involves child molestation or transsexuals.

In this guy’s defense, all this happened when he was very young, he confessed to his family, he’s going to therapy over it and she later commented that he and his sister seemed to have a good relationship now. So, does this HAVE TO end their relationship? I’d say “no.”

On the other hand, whether it’s your fault, his fault or nobody’s fault, if you aren’t married to someone and a relationship leads to you, “crying every day and night and feeling worthless and disgusting,” you should probably hit the eject button.