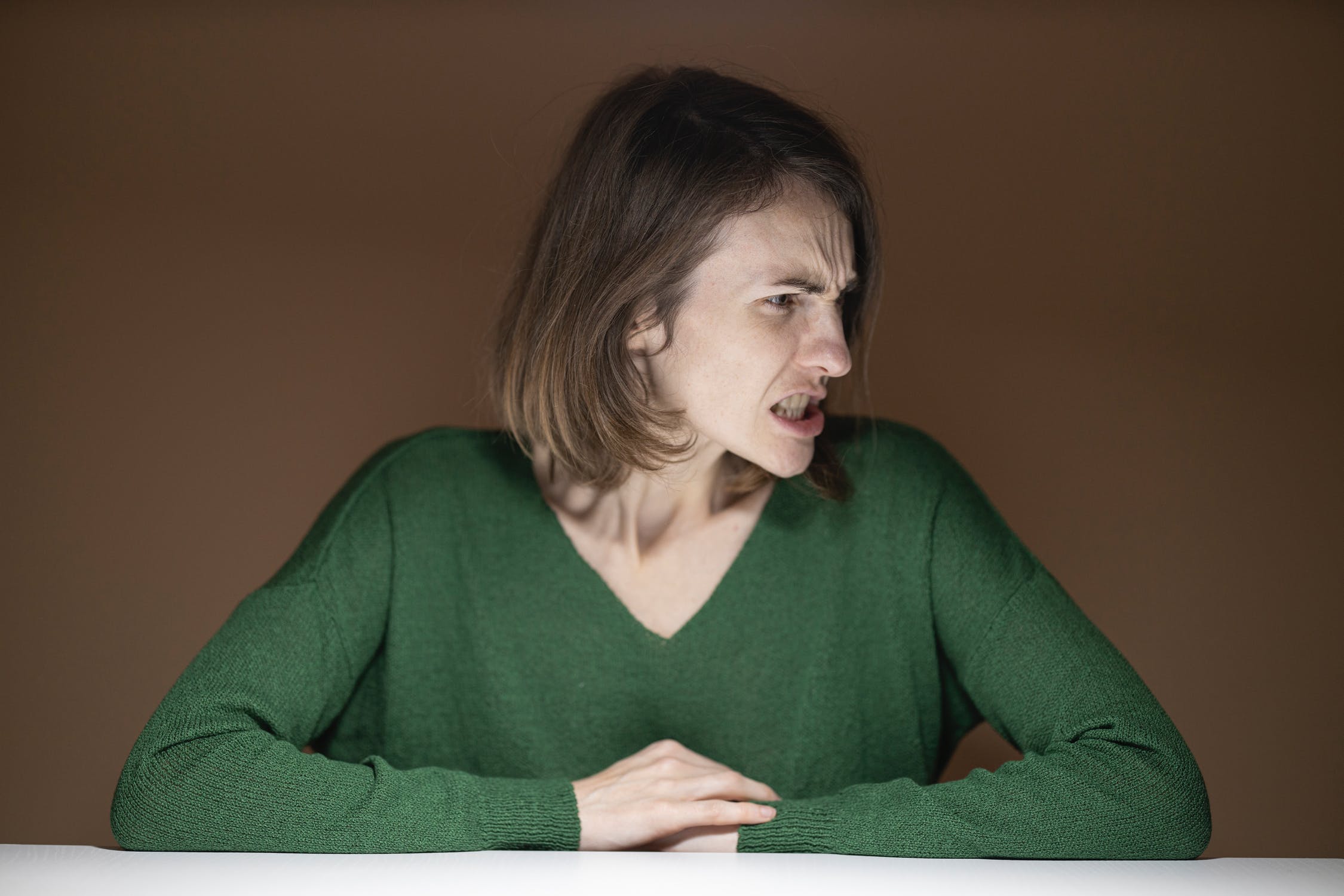 It starts out bad enough, but the red flags really pile up by the time he’s done:

My wife and I had a tense conversation and were giving each other some space. Then she tells me her friend is having a hard time and she would like to go be with him for emotional support. I said that although it makes me uncomfortable, I don’t want to stand in the way of their friendship. I said this was not a condition of my agreement, but if I were allowed to see the text where he indicated he was having a hard time, it would help me feel safe. She was annoyed but agreed to show me “if I was going to make a big deal out of it.”

Context: This mutual friend recently flirted with her, and she had to establish boundaries. He has since respected them but I have not yet had the chance to talk with him about it. I want to keep him as a friend but need to address it before I can let it go. She was not going to spend time alone with him until after, but I felt like him needing emotional support was a good reason to make the exception. My wife, however, said it was something she shouldn’t have to ask for and that she was only telling me out of concern for my feelings.

More context: They both have crushes on each other and know it. He is polyamorous and my wife would like to be polyamorous and date him, but she’s agreed that to stay with me she needs to be monogamous. This is something we are starting to work on together and seeking therapy for. In fact our tense conversation was because we were starting to read a book about polyamory together, and due to disagreements it wasn’t a bonding experience like she was hoping.

Even more context: About 1 1/2 years ago she opened up to me about feeling like I was too controlling, and she was right. I have since worked very hard to encourage her independence, and my own, since tbh we were codependent at the time. We’re still working on that. Also, a few weeks ago she opened up about her desire for polyamory, that it wasn’t just something she thought might be nice but that she was actually worried about it being a deeper incompatibility between us and that it was causing her emotional distress. Years ago we tried experimenting with others in our sex life but the boundaries I set were not consistently respected, so that stopped. She understands why I don’t feel safe opening up our relationship and has agreed to the conditions of continuing to build our life together.

After noticing my hesitation she said she would stay home because she knew I didn’t want her to go. This decision was made out of concern for me but it was also while clearly being resentful about it. I had to convince her that I was expressing my real wishes. I made the request about the text to inform her of what I needed so that she could decide to take care of the emotional needs of her husband and her friend at the same time. After this, she showed me the text and left.

Was I being controlling by asking to see her private communications? AITA?

EDIT: They went to a bar together, and were not actually alone at his place. That was a misunderstanding.

#1) His wife is giving him grief because he’s concerned about her being alone with a male “friend.” When there is another guy who needs private time for “emotional” talks with your wife, it should be an area of concern.

#2) This friend flirted with her — and recently. In and of itself, that should make this into a red line situation, not an “I don’t want to stand in the way of their friendship” situation.

#3) They BOTH have crushes on each other. It’s kind of a problem when your wife has a crush on someone that’s not you.

#5) She wants their relationship to turn polyamorous, which is shorthand for, “She wants to have sex with other men while he pays the bills.”

#6) They’re an unhappy couple that has been in therapy.

#7) This guy is so beta it hurts. There’s not one trace of masculinity in this whole email, which probably has a lot to do with why she wants to have sex with other people.

Here’s the ugly reality… his wife clearly wants out and their marriage is for all intents and purposes over. From here on out, he probably has nothing coming from his relationship with this woman other than pain and misery. Is it possible that if he’s willing to eat enough sh*t or they’re both willing to go through therapy, they might be able to hold this mess of a marriage together? Maybe, but if there are no kids involved, do you want to go through that? I’m all for going the extra mile to try to keep a marriage together, but when your wife is telling you she wants to have sex with other people, it’s pretty much game over. In any case, he should be aware that at some point, probably soon, his wife is likely to take that decision out of his hands either by divorcing him or alternately, being such a tramp that he has to pull the trigger on a divorce. With that in mind, he should start preparing accordingly.