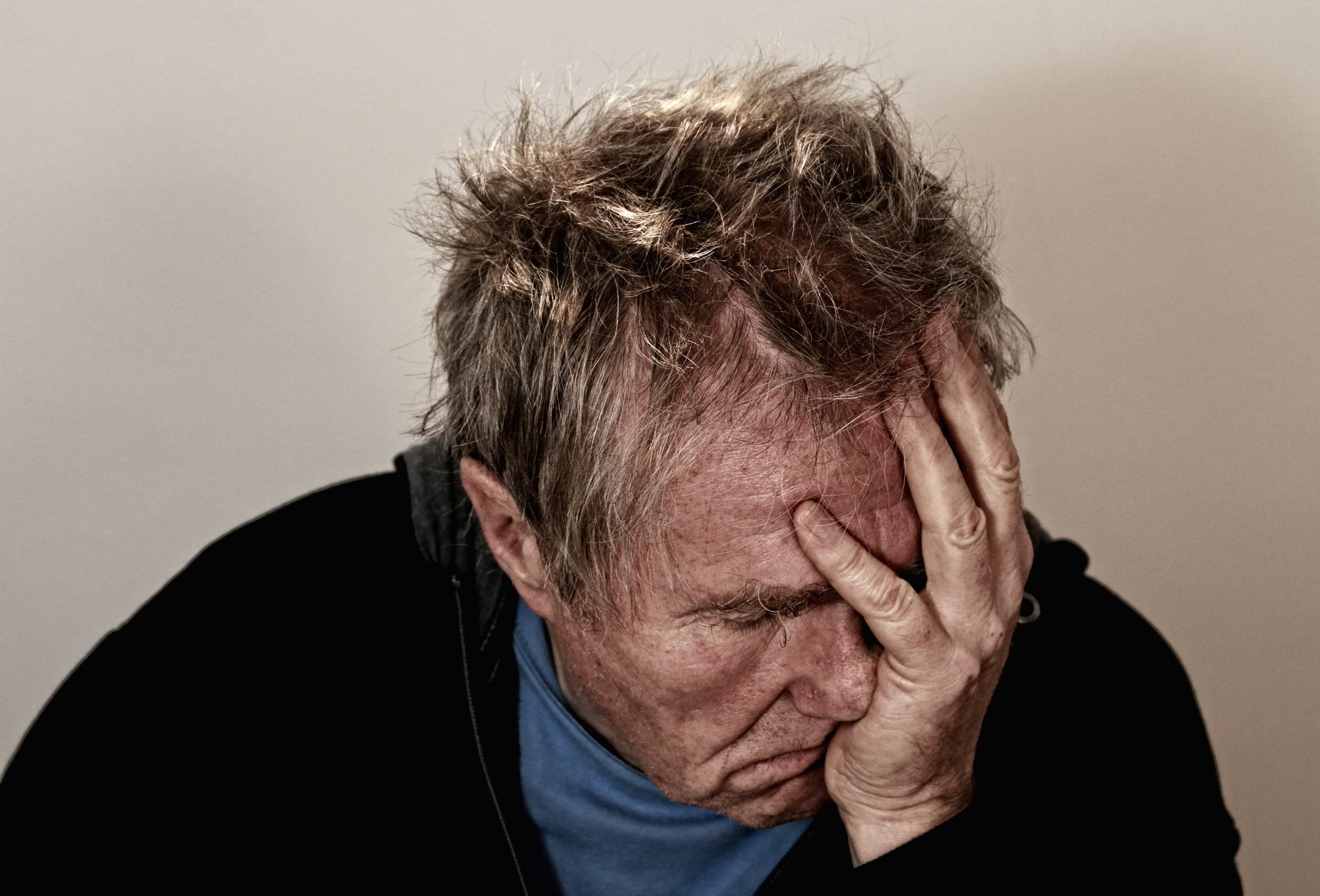 This question is relevant to a lot of people beyond this poor guy and his grandpa:

How would you help rekindle an elderly man’s interest in living?

Kind of personal and grim, I do apologise for that in advance.

My grandpa who is nearing 70 has had a bypass and the doctor told him that the most important thing to do for recovery is walking as his extremities can still clog up and constrict since he is very overweight. However, he’s kind of resigned on improving his condition because it hurts.

He used to be a heavy smoker and has problems with fine hand manipulation as his ligaments are extremely damaged from years working in a mine. Nowadays he can’t even mow the lawn because of his condition and it’s getting worse by the day.

I bring this here because I learned a lot about what it is to be a man from him even though we were never particularly close and it physically pains me to see him like this. He’s a very hard man with a passion for maintenance work, but virtually no social life and hobbies.

We are at wits end about how we could help him as our recent attempt to get through to him ended up in him telling his own daughter that ‘he is just waiting to die’.

It is a lot but do any of you have any advice? I’d be really grateful for anything at this point. Thanks.

The difficulty with trying to help anyone in this situation is that ultimately, they have to want to help themselves. It’s like the old saying, “You can lead a horse to water, but you can’t make him drink.” If someone has just decided that their life is done and they’re “waiting to die,” there may not be a damn thing in the world that you can do about it because ultimately, it is their decision.

On the other hand, if his grandfather hasn’t completely given up, the grandson needs to start things out by letting him know it really matters to him whether his grandfather gets better. If there are any other friends and family members that can do the same, that will also help. That sense of connection is a big part of what makes life worth living for all of us and knowing that we matter to human beings gives us hope and strength.

Their personality type matters as well. It’s like Carlos Castenada said, “The warrior takes everything as a challenge while an ordinary man takes everything either as a blessing or a curse.” If someone like that gets knocked down, they push themselves to get back up on general principle because it’s just how they are as a human being.

If you’re not that type of person (and this doesn’t hurt if you are), you need to find things that make you want to get up in the morning. They don’t always have to be big things either. His grandfather might just want to be able to mow the lawn by himself. Maybe he just wants to prove to himself that he has what it takes to be even physically stronger than he was before the surgery. Maybe he wants to get back to maintenance work again. I’m not saying it will be easy or, depending on the goal, even possible, but it’s that striving towards a goal, towards bettering ourselves, that keeps us moving. What that motivation will be is different for every person, but if you look hard enough, it’s there. When you find that purpose, that thrill, that reason you want to get out of bed, everything starts to fall into place. You’re either growing or you’re dying. Let’s hope his grandfather wants to get back to growing.